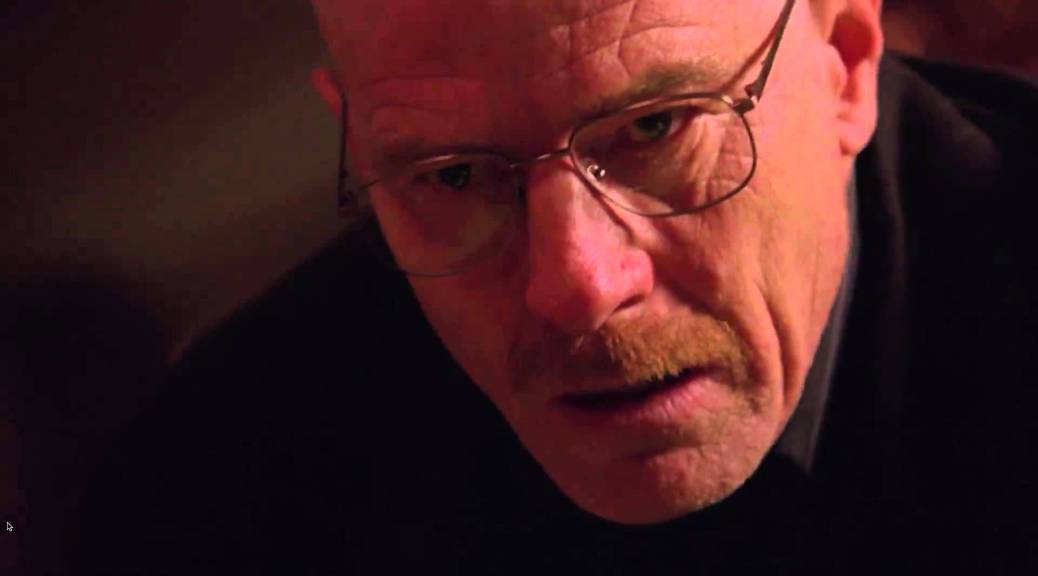 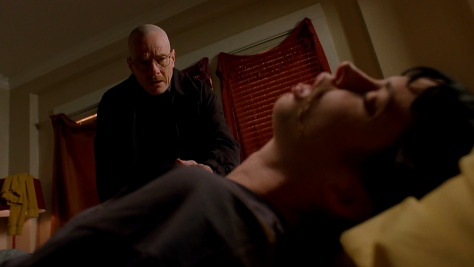 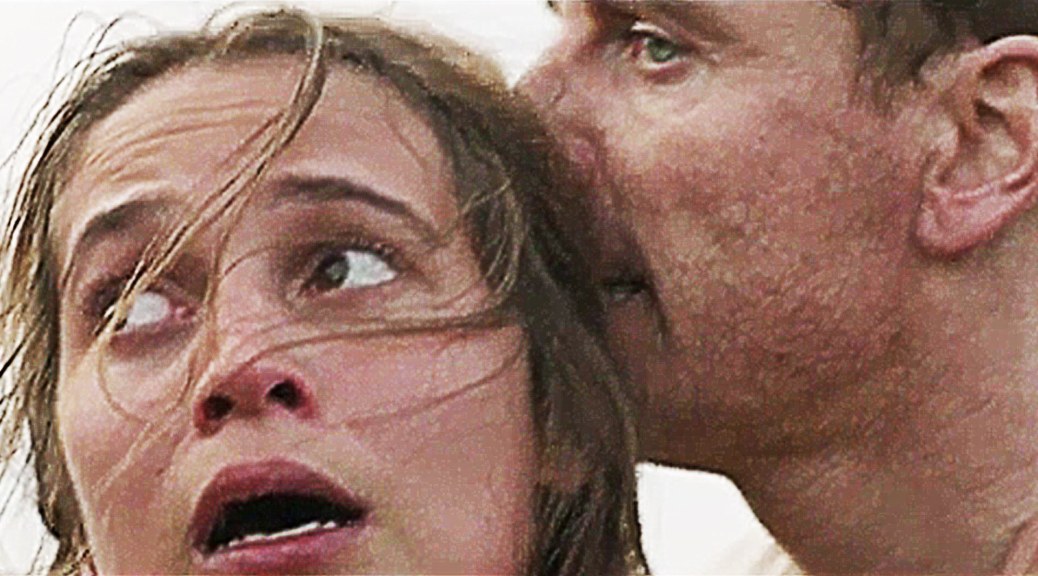 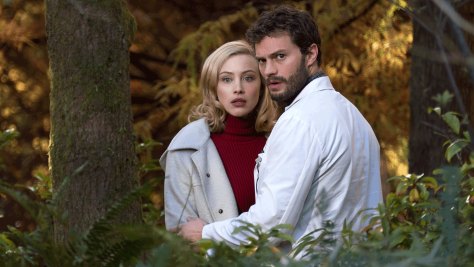 Each Thursday we look at what is going to be coming out in theaters this weekend, show you the trailers for the big releases, predict the box office winner and just generally give you enough of a carrot to pull you through the rest of the work week.  September 2nd looks to be the only weak opening weekend in an odd year where the quality in September (usually the elephant graveyard of studios) is better than October.  At least we’ll hope it is.  Five subpar movies try to knock Don’t Breathe out of the top spot. END_OF_DOCUMENT_TOKEN_TO_BE_REPLACED 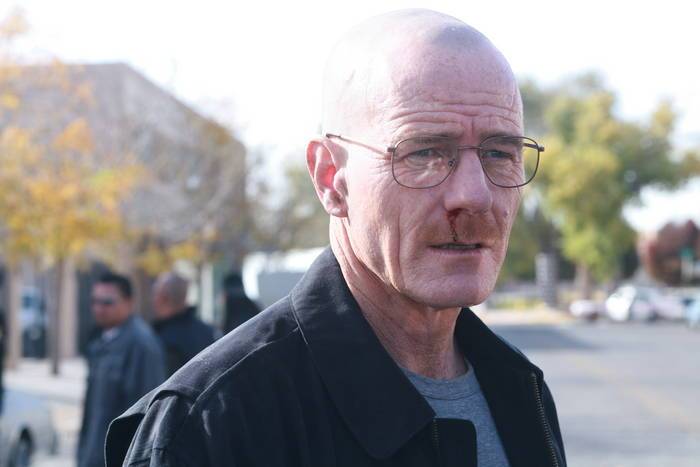 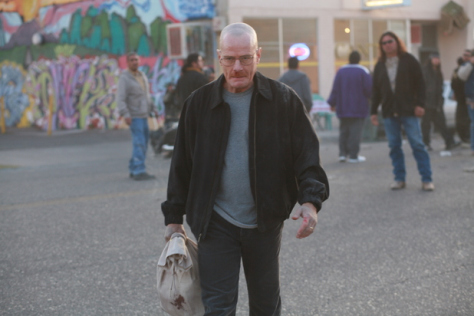 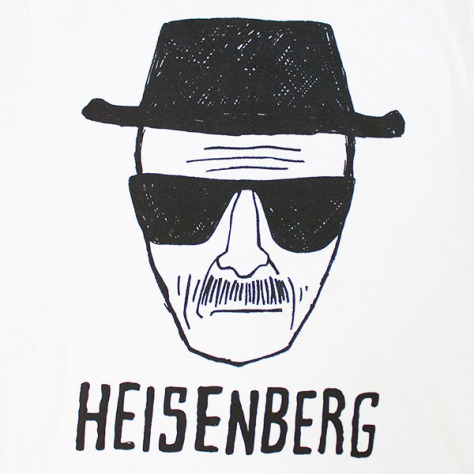 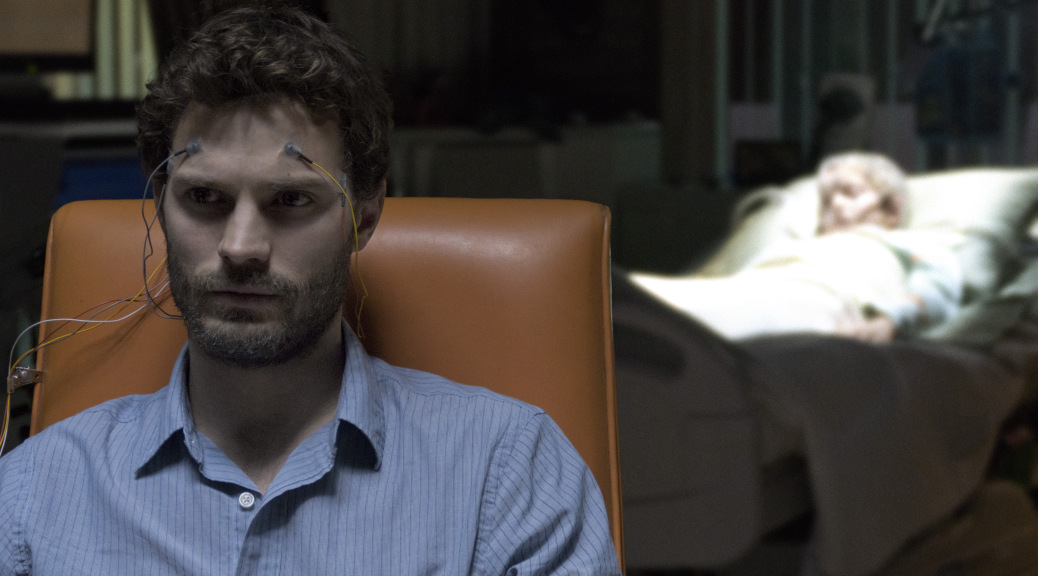 September is usually a cinematic wasteland.  It’s where studios dump loser films they don’t think can cut it in the summer or compete during awards season.  It’s probably the worst month of the year for moviegoers, but that doesn’t look like it will be the case this year.  This year in September we have the Clint Eastwood-directed Sully, starring Tom Hanks.  We have Denzel Washington and company’s remake of The Magnificent Seven.  Oliver Stone will direct Joseph Gordon-Levitt in Snowden.  Tim Burton’s adaptation of Miss Peregrine’s Home for Peculiar Children, Deepwater Horizon, the promising-looking animated film Storks, the third Bridget Jones movie, and several horror films that I never pay attention to unless the reviews are good.  That’s a pretty packed month, and that it’s September means that maybe we’ll have as good a fall as we did last year.  Opening on September 2nd, is an intriguing entry with an interesting trailer, that-quite honestly I had nowhere on my radar: The 9th Life of Louis Drax. END_OF_DOCUMENT_TOKEN_TO_BE_REPLACED 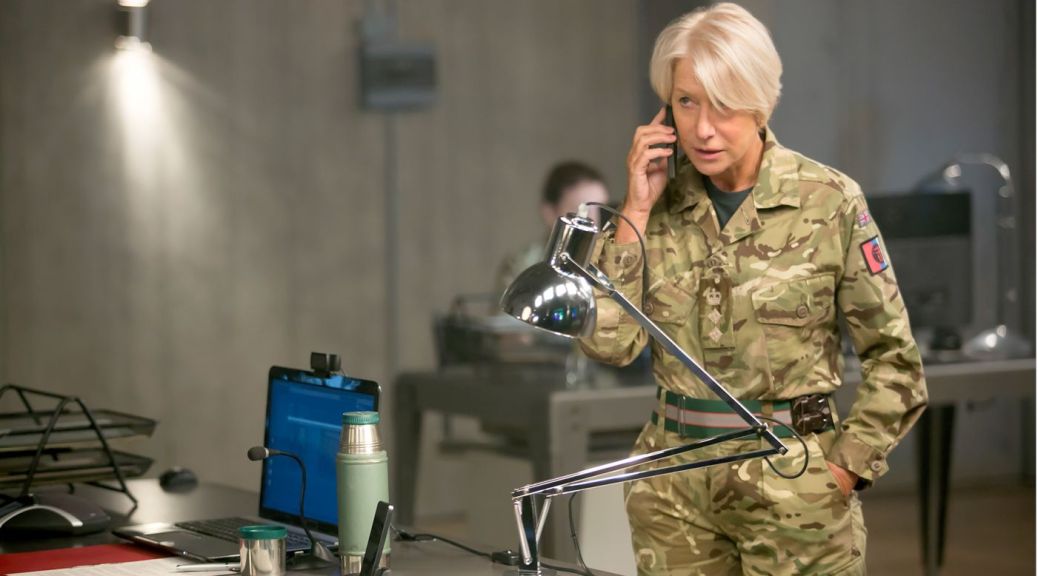 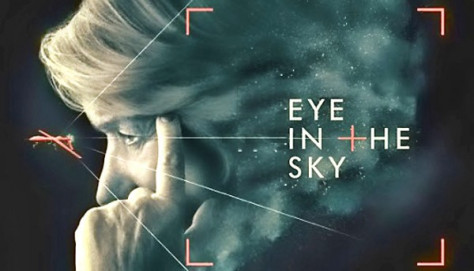 Eye in the Sky stars Helen Mirren as Colonel Katherine Powell, a UK-based military officer in command of a top secret drone operation to capture terrorists in Kenya. Through remote surveillance and on-the-ground intel, Powell discovers the targets are planning a suicide bombing and the mission escalates from “capture” to “kill.” But as American pilot Steve Watts (Aaron Paul) is about to engage, a nine-year old girl enters the kill zone triggering an international dispute, reaching the highest levels of US and British government, over the moral, political, and personal implications of modern warfare. END_OF_DOCUMENT_TOKEN_TO_BE_REPLACED