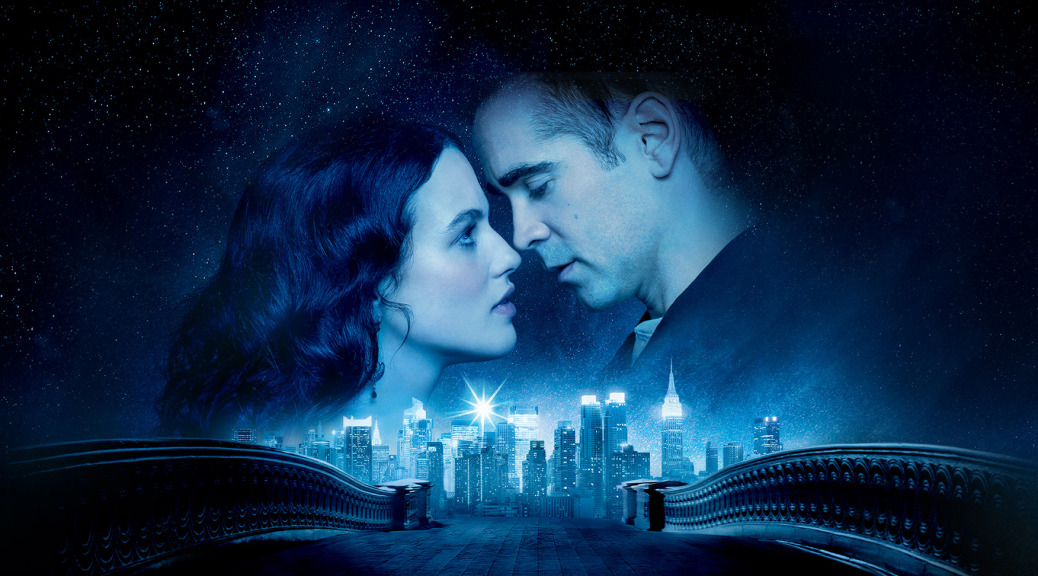 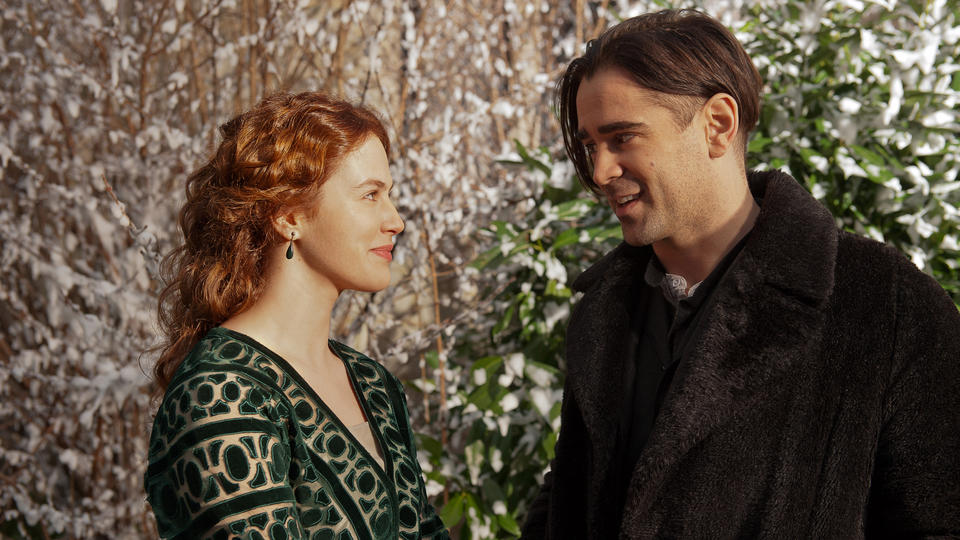 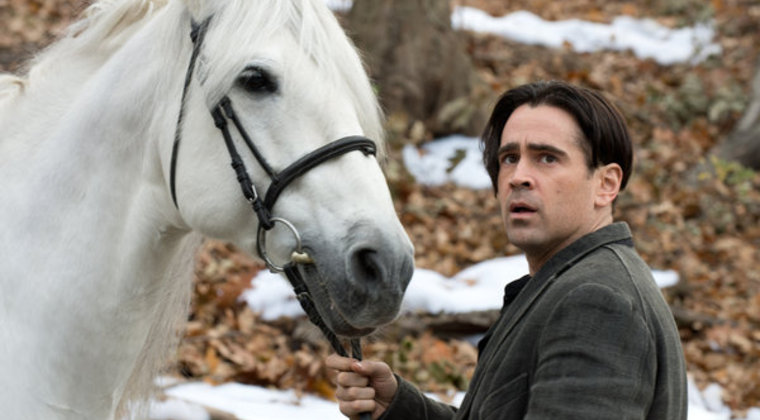 Normally, during a review, I’ll give a summary of the plot, but I honestly cannot do that for this film.  I have absolutely no idea in the world what this movie was trying to accomplish.  A fairy tale for adults, but with deeper undertones of being the front for the everlasting battle between good and evil?  There.  That’s about as good as a summary as I can give you.

Colin Farrell plays a thief who falls in love with one of his victims, a remarkably well-looking girl dying of consumption (which, from this movie, you would think is a disease where people had to be kept on ice or they literally spontaneously burst into flame).  Their love faces obstacles (eye roll), but not just ordinary obstacles. Oh, and I’m missing the magic horse. There’s a magic horse. He’s no luck dragon, is all I’ll say. 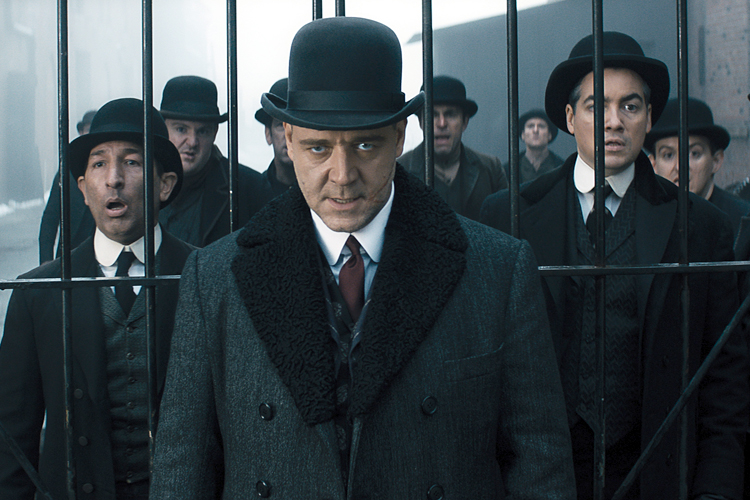 Russell Crowe, in possibly the worst performance I’ve ever seen him give, plays a demon lord for whom Farrell’s character used to steal.  He wants to kill him to prevent him from achieving his miracle.  No, I don’t know what that means.  But to get permission to do this, he has to go to Lucifer, who is played by Will Smith.  Will Smith is the devil.  You wouldn’t know he was in the film, because he appears in no advertising, but he has about as much screen time as Jennifer Connelly does (not much).  I’m at a total loss how you have a movie that stars Russell Crowe and Will Smith and you don’t use that in any of the marketing.  Devil Will Smith is the best part of this tripe-fest also. 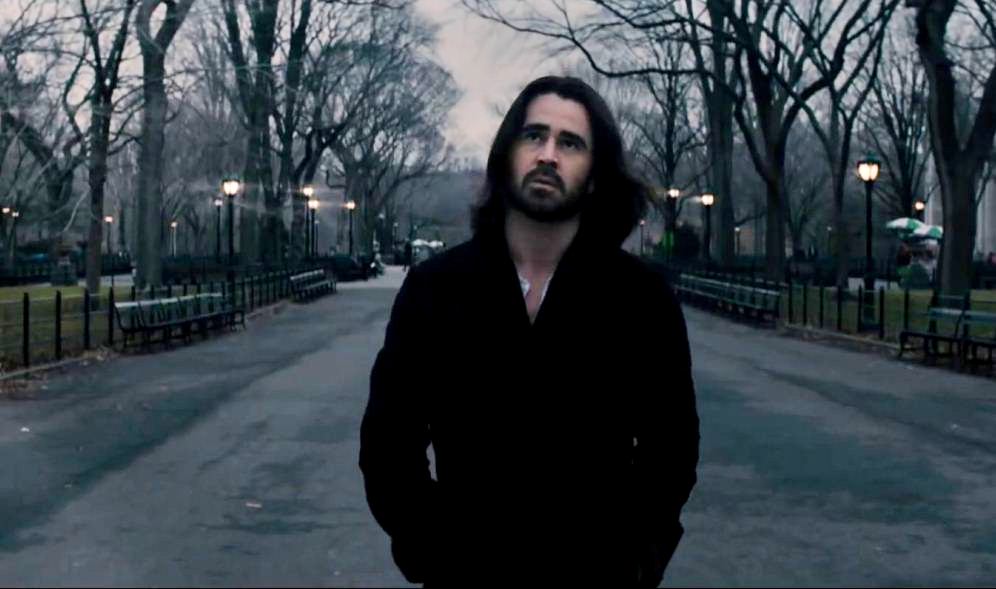 After literally killing the woman he loves with love (yeah don’t overthink it), we somehow jump 100 years into the future where Farrell is wandering around as an amnesic until he bumps into Jennifer Connelly and her daughter and by helping them, perhaps he can “achieve his miracle” and my head just turned to tapioca.  It’s such drivel.  It’s such self-important, quasi-wise drivel.  How so many good actors and actresses (EVA MARIE SAINT) signed up for this piece of offal, baffles me.  This is, by far, the worst film I’ve seen in 2014.  Stay away.  Back away from the evil Goldsman.  Someone had to have ghost written A Beautiful Mind for him or perhaps he has a bi-polar writing quality disorder.
1.5/10