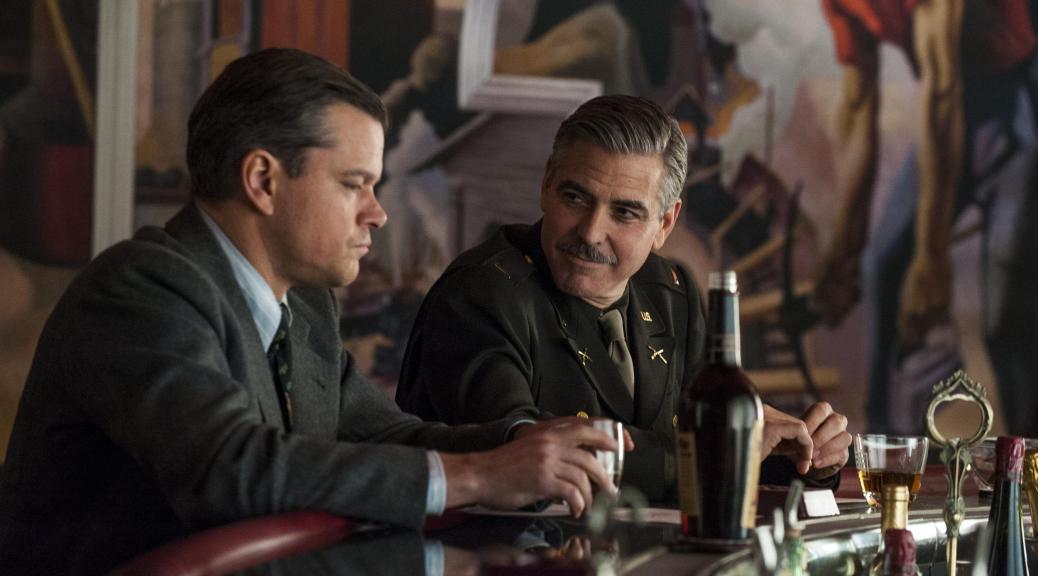 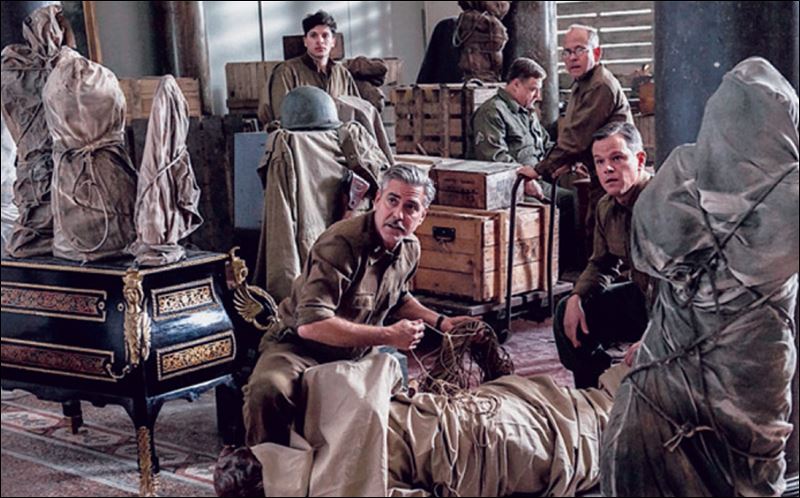 It’s amazing that seventy years after World War II, stories from that conflict still have the capacity to surprise us.  Not just stories full of battles and gunfire, but stories you couldn’t even dream of; stories like The Monuments Men.  Based on the fantastic book of the same name by Robert Edsel,  the film tells the story of a special unit that was tasked with trying to preserve the culture, art and history of the nations in which we were fighting.  It’s a story so unbelievable it seems tailor-made for Hollywood, but it is unfortunately the weakest film of George Clooney’s directorial career thus far.

That there might be serious problems with the film became a concern when Clooney moved the film out of Oscar season last year and into the spring, saying he wasn’t happy with the cut.  After having read Edsel’s book and seeing the film, I can say that the problem with MM is that it’s not a bad film or a poorly-acted film (certainly with Clooney, Damon, Goodman, Murray, Blanchett and more, you have a peerless ensemble).  The problem with The Monuments Men is that it tries to wrap itself around a story so big that it ends up not being able to drill down deeply enough into any one aspect that you feel what you should at the key moments. 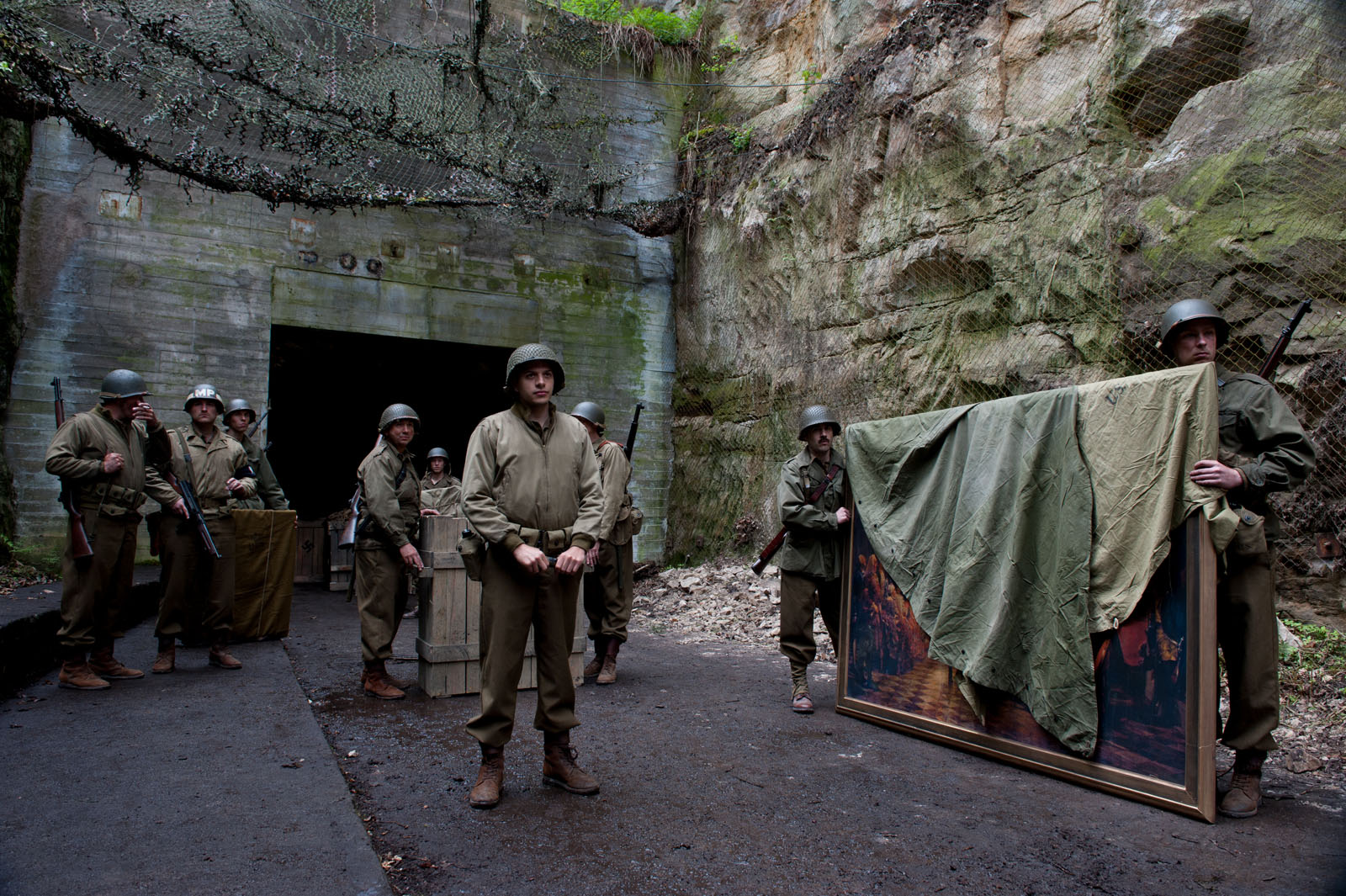 The Monuments Men were stretched so thin that they operated almost exclusively independently.  In their letters to one another they remark that they wouldn’t know another MM if they passed one on the street, such was their isolation in their tasks.  In the film, they’re presented as a unit, that split up occasionally but was cohesive unit.  That just wasn’t that case.  What Clooney should have done is focus on one aspect of the Monuments Men; one incredible story and follow that in-depth the whole way through.  Instead, he tries to hit on every aspect: The Madonna & Child, the Ghent Altar, the tragic casualties, the French underground and the massive theft of art from Jewish families and conquered peoples, Hitler’s obsession with building a super art museum and a dozen other storylines get just a little bit of love and care and it’s just chaos as a whole.


The tone of the film is also extremely variable.  At times it’s a jaunty comedy, then it snaps back to the reality of war.  Films have certainly managed this: The Great Escape and The Bridge on the River Kwai come to mind, but The Monuments Men isn’t a film of that caliber.  I would urge people to read the book about these men and women who tried to save the culture and history of Europe while soldiers also fought for their freedom.  It’s a completely different look at the conflict, and one everyone should know about….I just wish this film had done it justice.
6.0/10 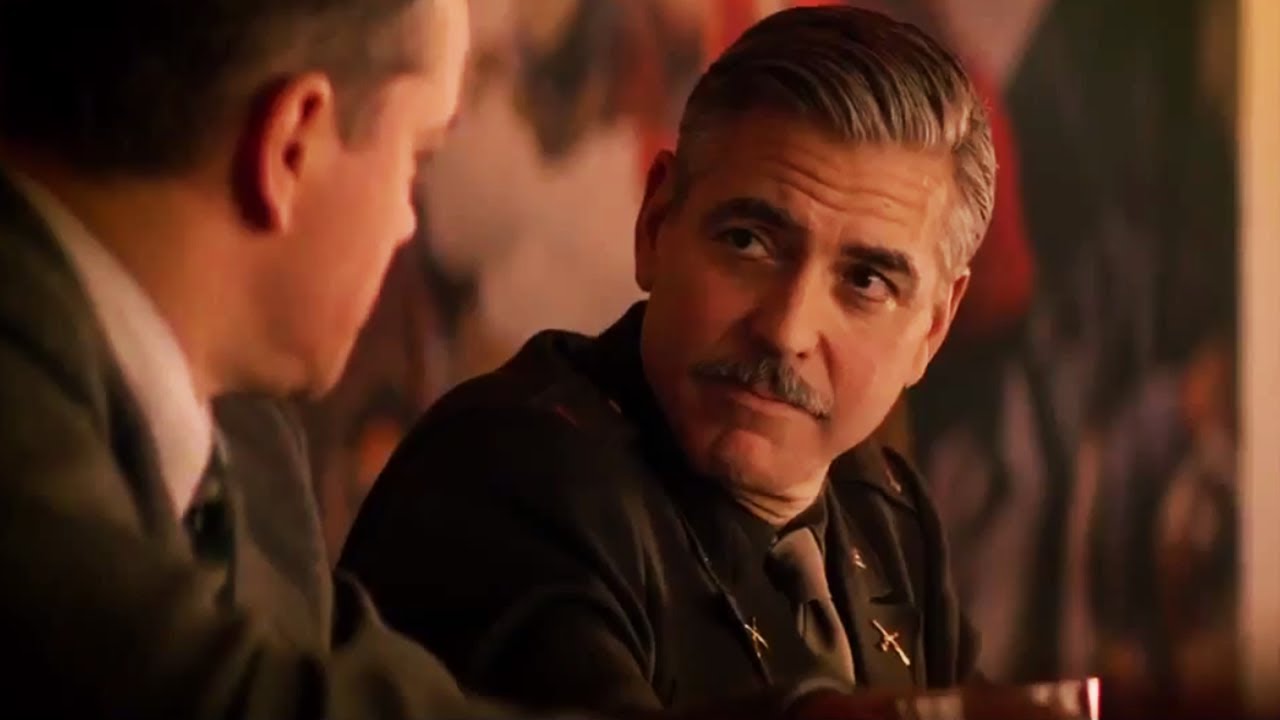