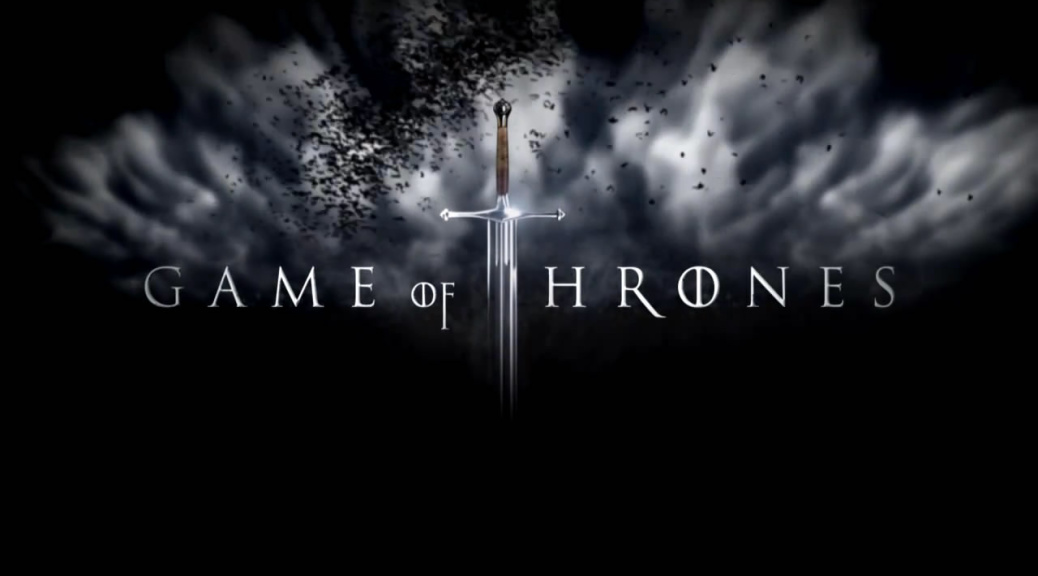 Last night, Game of Thrones debuted select episodes in select IMAX theaters and along with the awesomeness of seeing Westeros on an IMAX screen, fans were treated to the first trailer from season five of Game of Thrones.  The fifth book in George R. R. Martin’s fantasy series (and the last one he’s managed to finish) is called A Dance with Dragons.  The fifth season has been integrating the fourth and fifth books since as far back as the third season.  It keeps getting better and better and I will have to find some way of acquiring HBO again so I can see the premiere of season five on April 12, 2015 at 9 p.m.  And I have to say…..it looks fantastic! 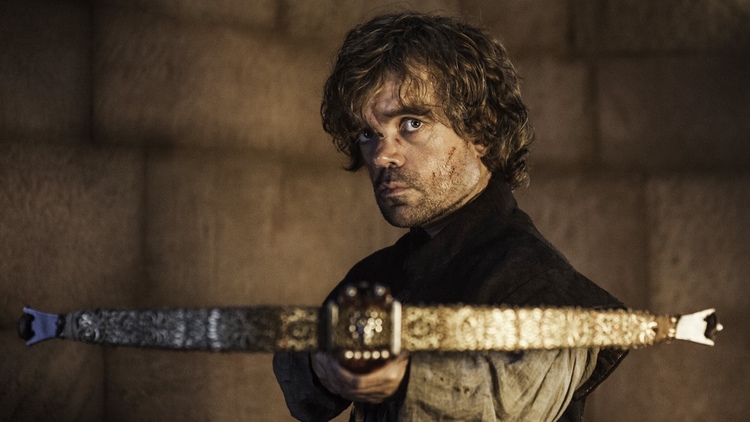 2 thoughts on “GAME OF THRONES SEASON 5 TRAILER #1 HAS ARRIVED!”