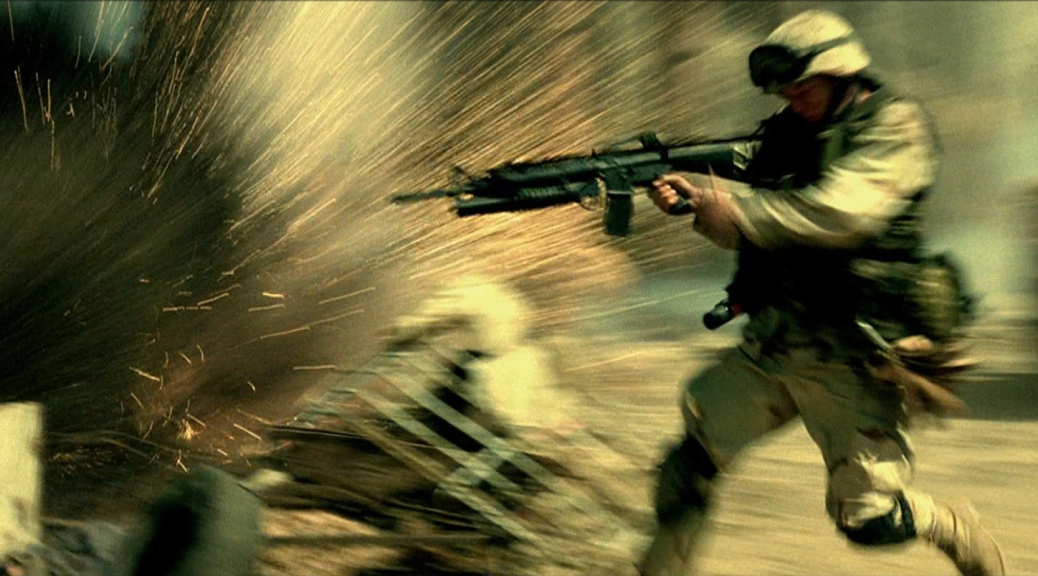 Time Killers will know that I’ve been psyched/scared about Ridley Scott adapting The Martian (opening Friday) for months.  The Martian is one of the best books I’ve read in recent years, and I’ve been fairly vocal that I think Ridley has lost it.  I’m thrilled by the advance reviews, though and I can’t wait to see it.  When he’s on, Ridley is on par with any director in Hollywood.  Most people consider his best film to be Alien, and I might agree, but you could make a strong argument for 2001’s Black Hawk Down.

If you’ve never read Mark Bowden’s harrowing account of a mission to take out a warlord in Sudan gone horribly wrong, I could not recommend it more.  Ridley perfectly captured the claustrophobic charnel house that Mogadishu turned into for these soldiers.  The cast is stellar, the cinematography is the best in any Scott film and why it was overlooked for more critical acclaim is a complete mystery to me.  This is a perfect film, and one of the best war movies ever made.  If Scott can bring this sort of game to The Martian, man, we’re in for a treat. 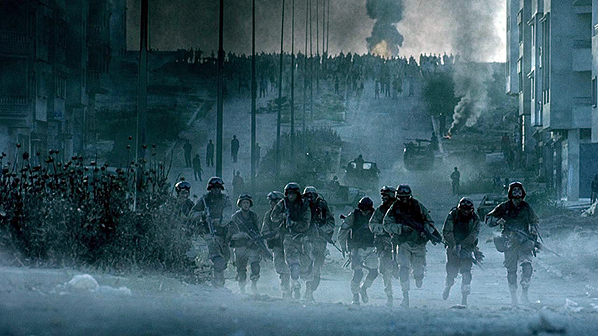