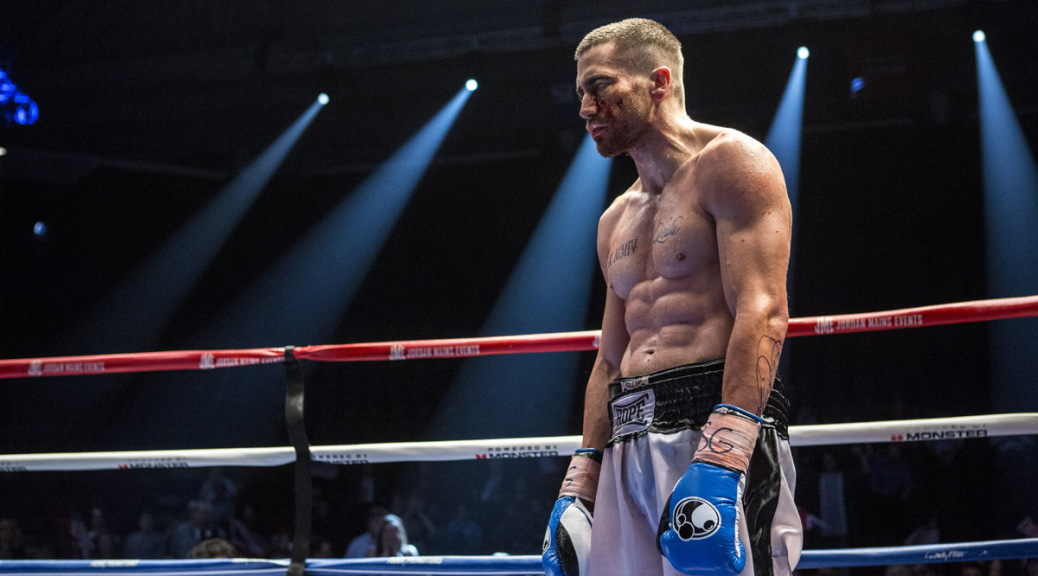 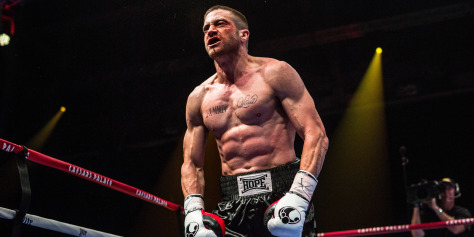 Seriously.  Have you ever seen one boxing movie in your entire life?  It shouldn’t be hard.  Hollywood makes more boxing movies than any other kind of sports film, so much so that they should be spun off into their own genre.  Almost every director ends up making one at some point in his career and Southpaw is Antoine Fuqua’s (Training Day).  The problem with boxing movies is, while there are certainly standouts which justify keeping making fight films, the entire concept of the boxing movie has become something of a cliche and Fuqua is not a strong enough director to make his entry anything other than a two-hour one.

In my reviews, I usually follow a pretty similar format.  I do a song and dance at the beginning, we talk about plot and performances, I throw in a few tidbits and there’s a score 1-10 with the movie’s trailer in case you want to check it out.  FORMAT BUSTER!  Here’s the film’s trailer now:


OK, so that’s the movie.  No, I’m being quite serious, if you have any sense of narrative flow at all, you can finish whatever plot threads that this trailer didn’t just sum up in two minutes.  And, I knew this going in, so why did I try?  Kurt Sutter and James Horner.  This is the last film legendary composer James Horner scored before his tragic death in a plane crash last year and I wanted to pay homage, I suppose.  The script for the film was written by Sons of Anarchy guru Kurt Sutter and I expected at least some good dialogue, but most of the film could have been written by anyone competent in their sleep. 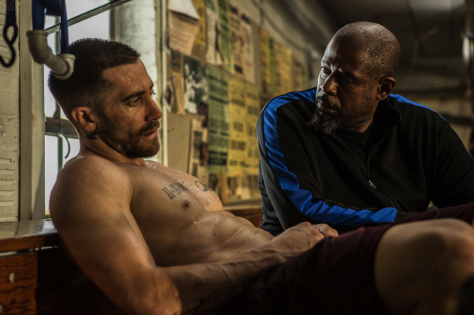 Rachel McAdams has barely anything to do in the film and Jake Gyllenhal seems to have expended most of his energy getting ripped for the film’s fight scenes.  What does go a long way to redeeming the film’s third act is the entry of Forrest Whitaker (who generally I feel is overrated).  His character (you know, the one who puts the fighter back together for the climactic fight) has good rapport with Gyllenhal and easily the movie’s best dialogue and scenes.  So if you must see a boxing movie and you must see it now, you probably have seen all the rest, so there’s Southpaw dithering around the mediocrity line.  Thank goodness for Whitaker’s arrival or I don’t know that I would have had anything to recommend the film.
4/10 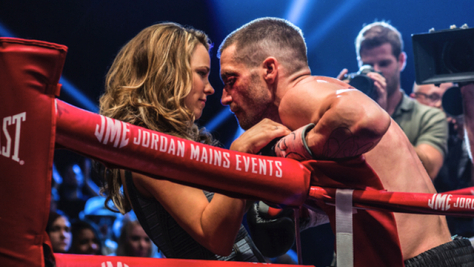