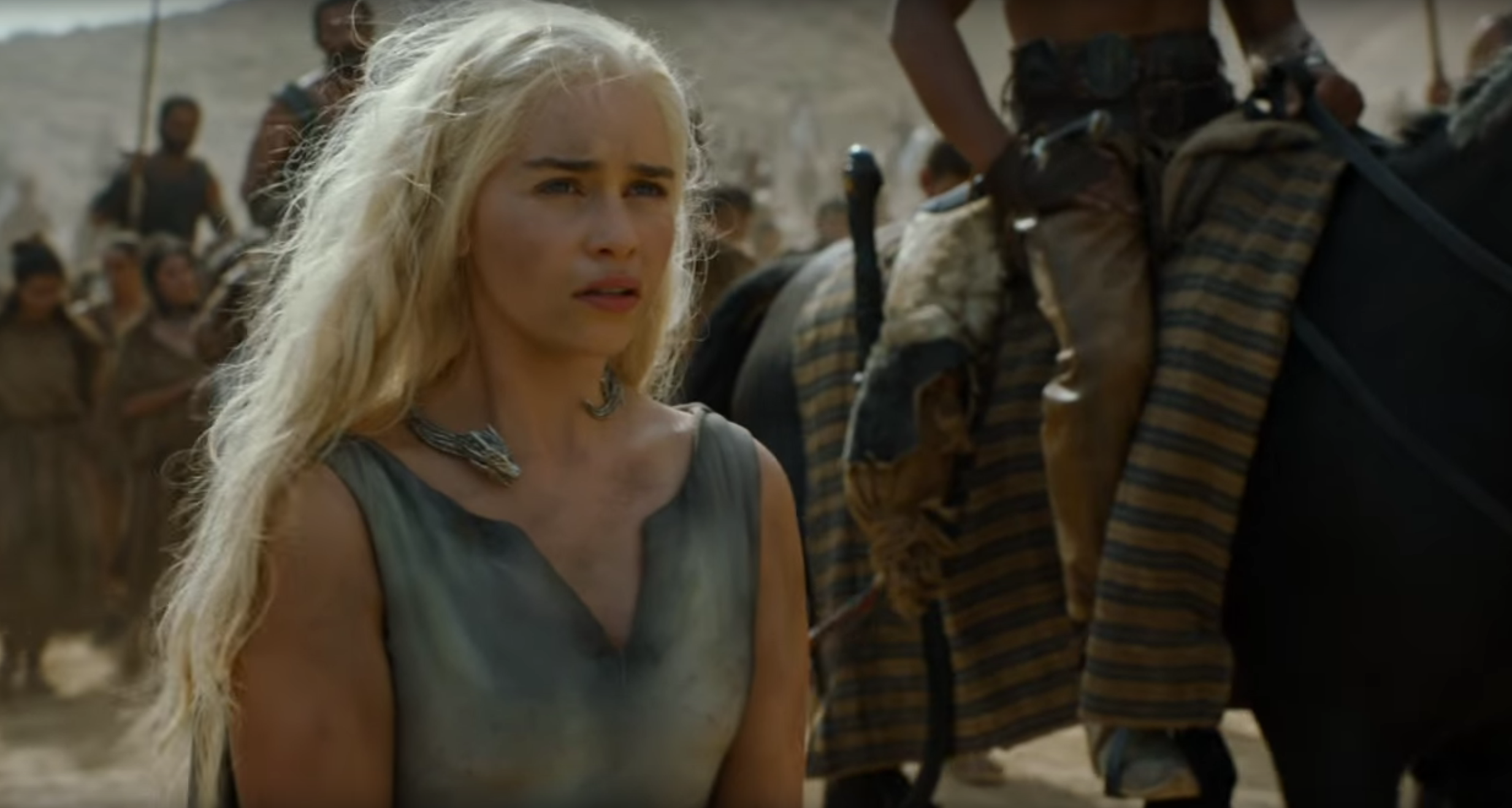 Game of Thrones Season 6 has been kept under tight wraps by HBO, because it is the film in which the seasons pass the number of books George R.R. Martin has completed.  Will he ever finish or will he just let HBO tell his story?  It’s a cluster(naughtyword) unprecedented in adapting a work of fiction, that the adapter defines the original work of fiction.  With the season premiere only six weeks out on April 24th, HBO has released a red-band trailer for season six.  I’m eagerly anticipating my season five Blu Rays so I can be caught up, but never would I deprive you of a visit to Westeros.  Also included is the super-creepy second teaser for the sixth season released a week or so ago.

One thought on “Trailer Time: Game of Thrones Season 6 Trailer #1 *Let There Be War!*”