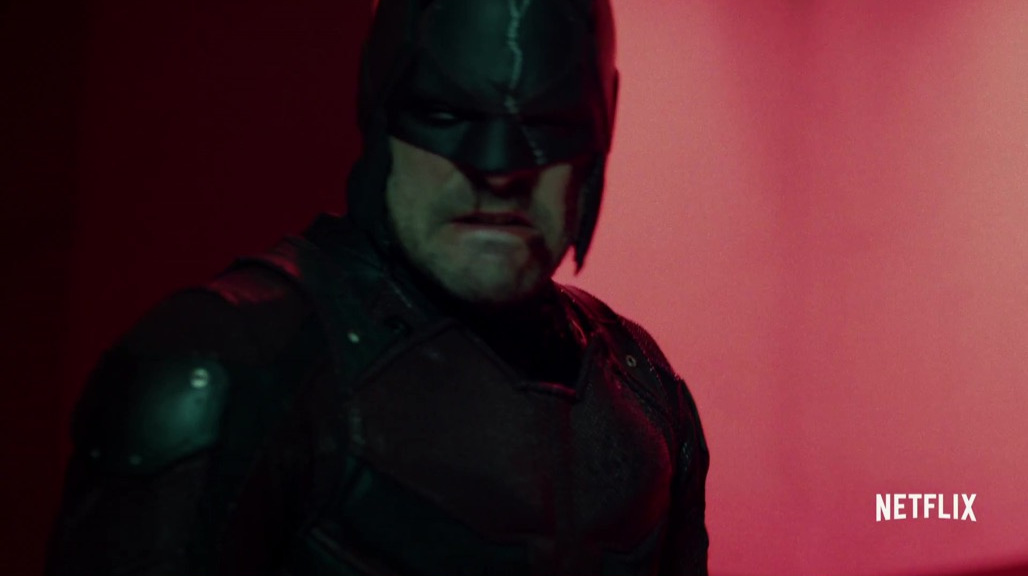 Netflix has, as an incentive for those who haven’t already been drooling over the second season of Daredevil, kindly released my favorite scene from the season as a trailer.  Season One had an epic, one-take scene that had Daredevil fighting in a hallway, going from room to room, that was the best fight scene I’d scene on TV.  Until I saw this. Taking place in the the season’s third episode, which is how long it took Marvel to completely rehab The Punisher as a character after it had been destroyed by other companies, the episode is mostly a character study of Daredevil and Frank Castle’s methods and morals in vigilante justice.  The episode culminates in a FIVE MINUTE fight scene that spans an entire apartment complex.  I don’t think it’s too much of a spoiler to watch on it’s own, and note that the fact that DD has a gun duct taped to his hand and a chain in the other are both The Punisher’s doing. 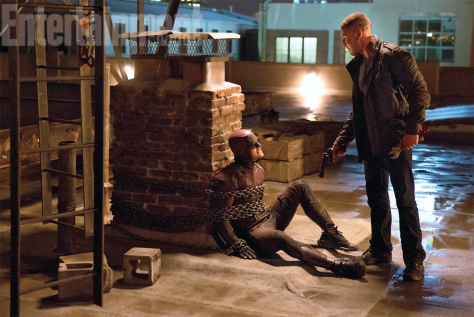 I was, originally, going to do something Batman or Superman-ish to celebrate the opening of Batman vs. Superman this weekend, but as the reviews pour in and pretty much confirm the fears I’ve had over the film for months (though I’ll still see it with as open a mind as I can), I thought we’d focus on what still is the best thing in the best super hero universe out there: Daredevil.  No let down in season 2, people.  Get to watchin’! 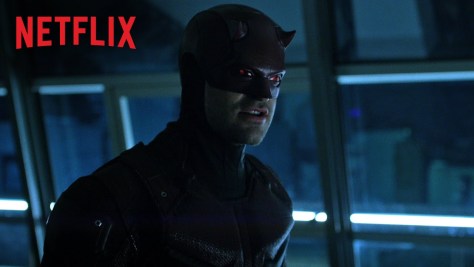