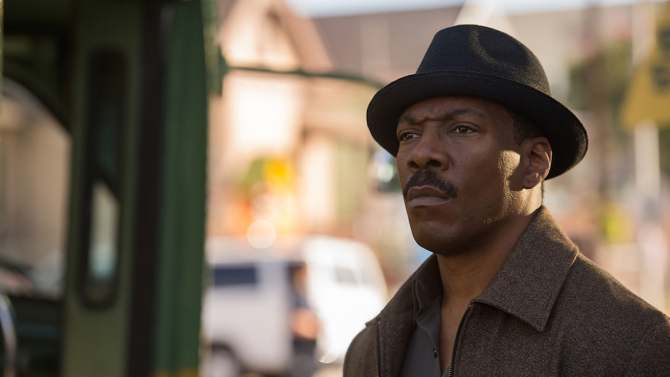 Eddie Murphy has to be one of the most frustrating talents in modern Hollywood history.  Exploding into national prominence while still in his late teens on SNL and through his incendiary stand-up, he initially made some of the best comedies in recent decades with Trading Places, Coming to the USA, etc.  Then his career fell off the shelf until he resurrected it with The Nutty Professor.  Then it didn’t take too long before his career fell off a second shelf of amazingly bad films.  Then it seemed like he was going to reinvent himself as a dramatic actor, earning an Oscar nomination for his role in Dreamgirls, but that never seemed to pan out, and the actor faded from prominence.  Mr. Church looks like it might be a little treacly, but it looks LOADS better than anything Murphy has put forward in years.  During the trainwreck that was Tomorrowland, I kept thinking how likable and talented Britt Robertson was (and you really had to try to keep that opinion going as things ate their own tail in that film).  I’m glad she’s getting another vehicle, and we’ll see if this is as promising as it looks when Mr. Church opens September 16, 2016. 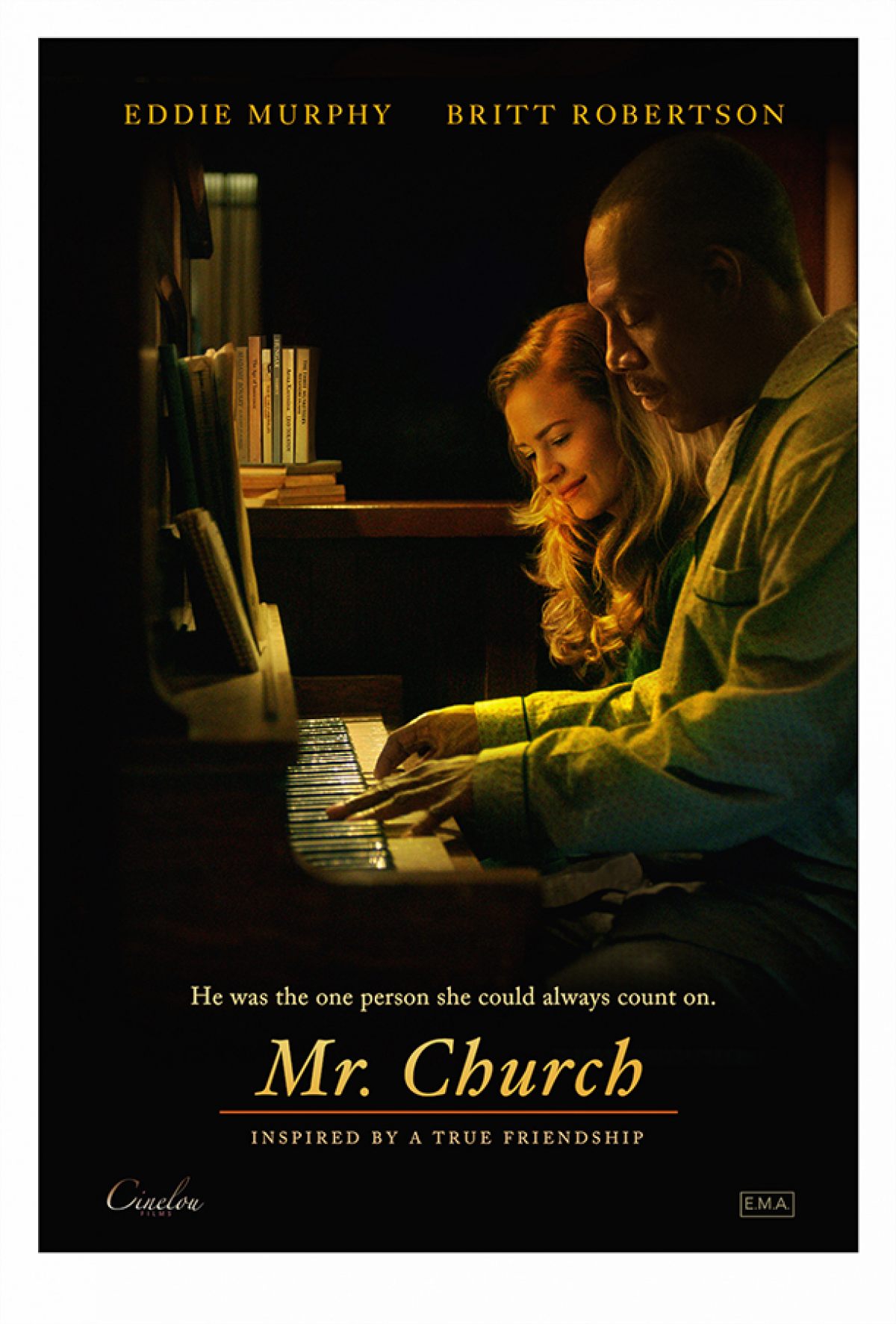