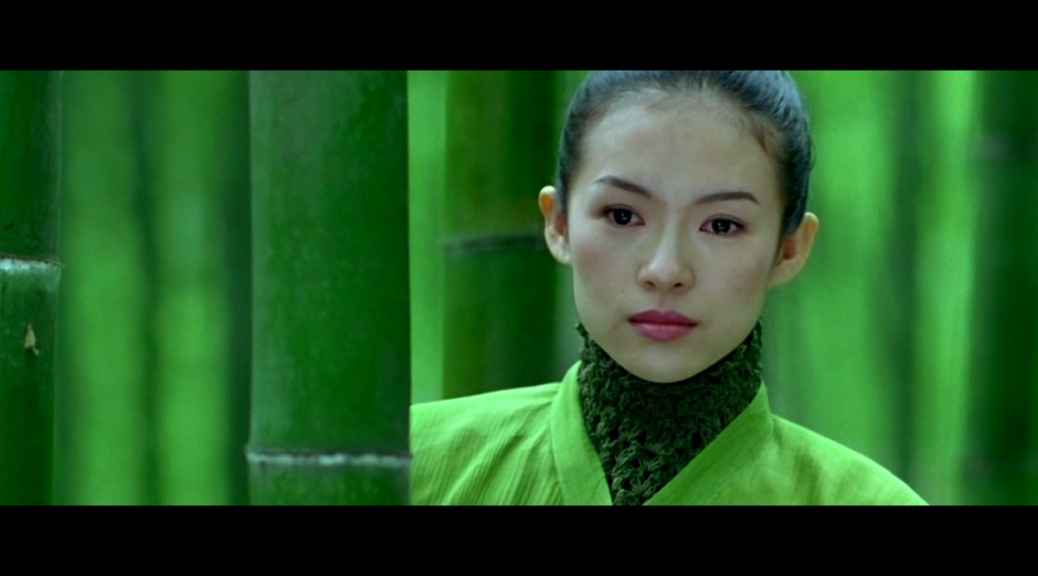 Before we talk about the absurdity that is The Wall (the Matt Damon fighting monsters on The Great Wall of China film that is opening this weekend), it’s best if we remember the film’s director, Zhang Yimou, for directing two of the most beautiful films of the last 25 years.  I talked about 2002’s Hero awhile ago (click here for that), and I think it and 2004’s House of Flying Daggers are the equal of, if not better than, Ang Lee’s Crouching Tiger, Hidden Dragon.

Yimou is a master of color.  Hero is his ultimate showcase of color as a storytelling medium as the Nameless hero of the piece recounts a different battle to the emperor with each tale tinged a different hue.  House of Flying Daggers is another eye-popping use of color to tell story and features as many memorable martial arts battles as its sister film.  You could easily pick the the courtly drums battle or the tragic fight in the snow at the film’s conclusion, but the verdant battle of the bamboo is my personal favorite.  I have no idea what Yimou is doing wasting his time with The Wall, but if you want to see what he can really do, rent Hero and House of Flying Daggers to see some of the best martial arts epics ever made. 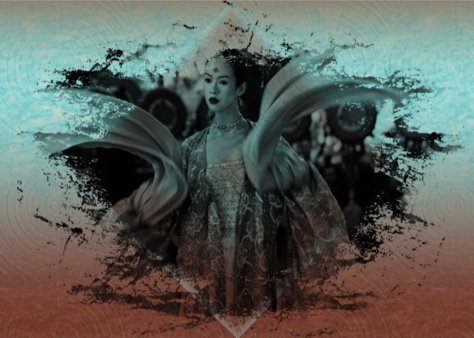