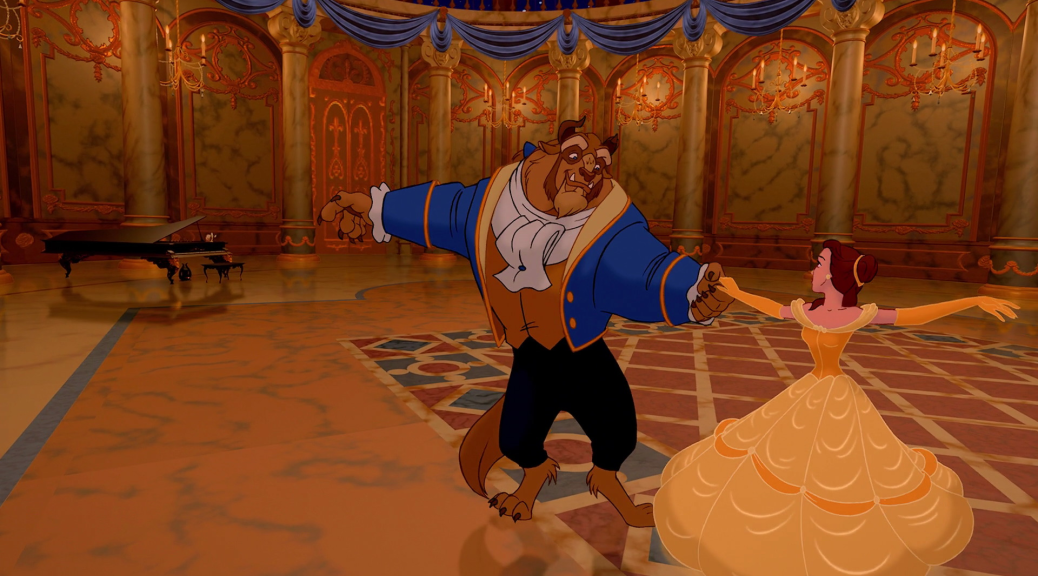 Tomorrow, Beauty and the Beast’s live-action adaptation will hit screens.  Last year, Jon Favreau performed a miracle with The Jungle Book‘s adaptation to the point where that film is now probably the definitive telling of Kipling’s stories.  I’m holding out hope, but the reviews seem to indicate that will not be the case with Beauty and the Beast.  The 1991 film is the only animated film to ever be nominated for Best Picture (and likely to remain so since a Best Animated Film category was created shortly after).  It’s my second favorite of the animated canon behind only Sleeping Beauty.  It’s quite simply everything that has made Disney animation something that has captured the child within the world over since Snow White first premiered in 1938.  It’s magic. 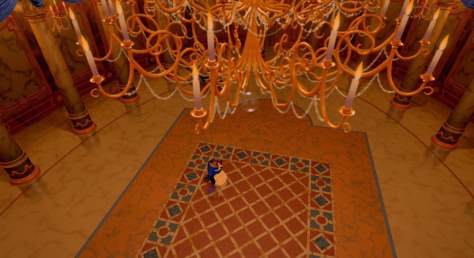 Blending a timeless story, a wonderful vocal cast, and classic songs by Alan Menken & Howard Ashman, the film transcends merely being another great Disney animated classic.  There’s honest magic in the best movies; a window out of the box of our humdrum lives into a place where clocks talk, enchanted roses and love work change on the hardest of hearts, and cutlery and dinnerware can pull off Broadway-level dinner entertainment.  But, you’d be hard pressed to find any scene from any Disney film that captures the, yes, magic, that Disney can produce at its best than in the ballroom scene.


Set to the Oscar-winning song, Angela Lansbury’s Mrs. Potts provides a gentle background for a majestic feat of animation.  The ballroom scene isn’t just beautiful and poignant, it was, at the time, a technological feat.  The movement of the “camera” around the ballroom and the CGI-generated chandelier was something that had been experimented with in The Great Mouse Detective, but nothing on the level and spotlight of the sweeping moves around this grand ballroom.  The combination of all of these elements coming together creates arguably the signature scene of Disney animation. 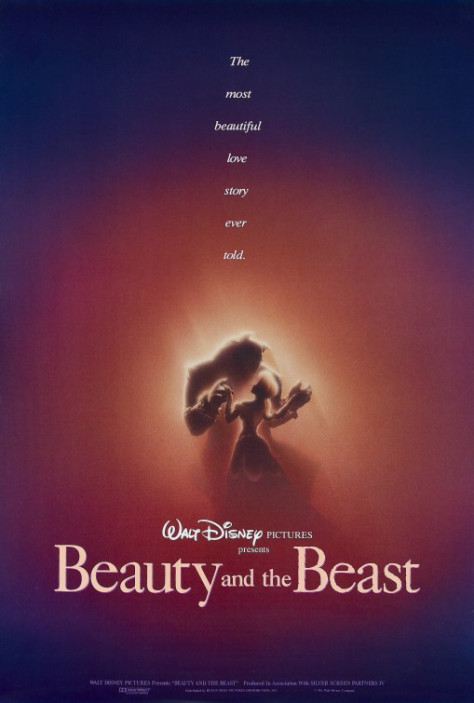