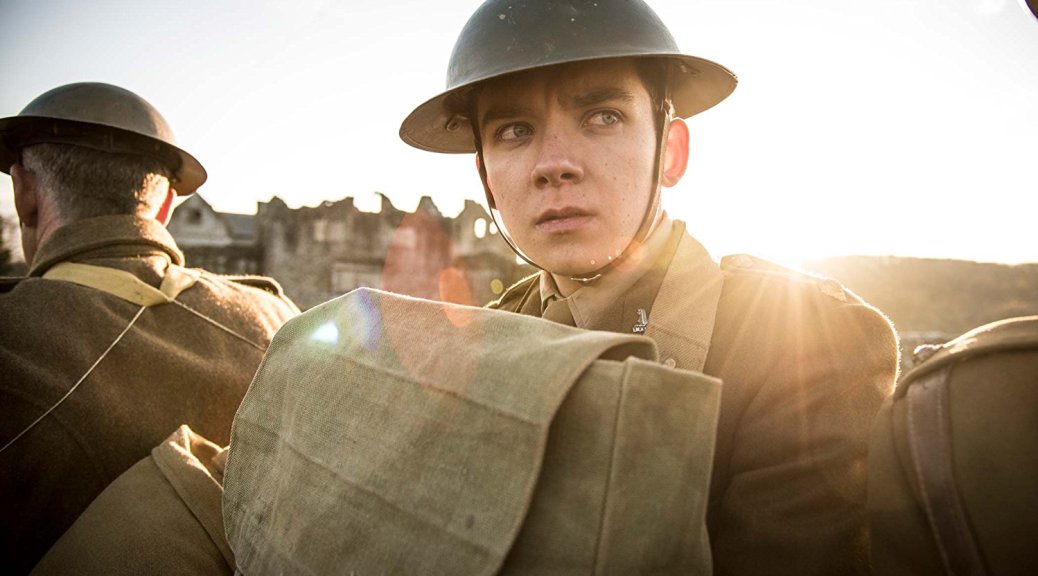 Ever since The Boy in the Striped Pajamas, I’ve been awestruck by Asa Butterfield’s talent.  He was one of the finalists to be Spider-Man in the MCU, and I was rooting for him, though Tom Holland has that so owned now, I think it was for the best.  Through Hugo and Ender’s Game, Butterfield has continued to blow me away, and I’m hoping as he transitions into adulthood he’s the rare star that manages to continue to find good roles and evolve as an actor.  Journey’s End is a World War I epic based on the novel by R.C. Sherriff.  It’s scheduled to hit theaters February 2, 2018. 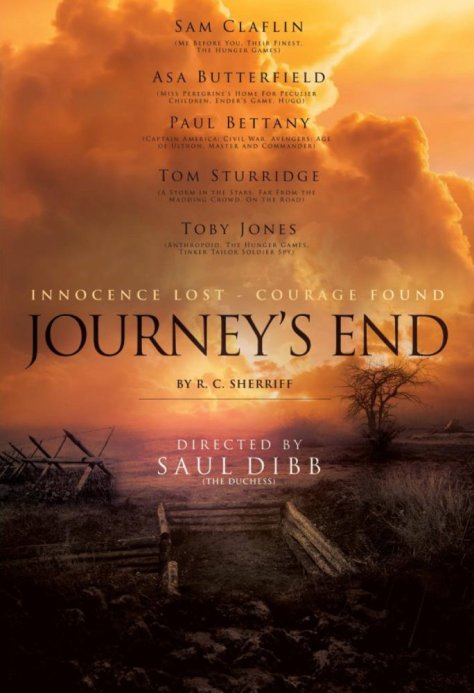