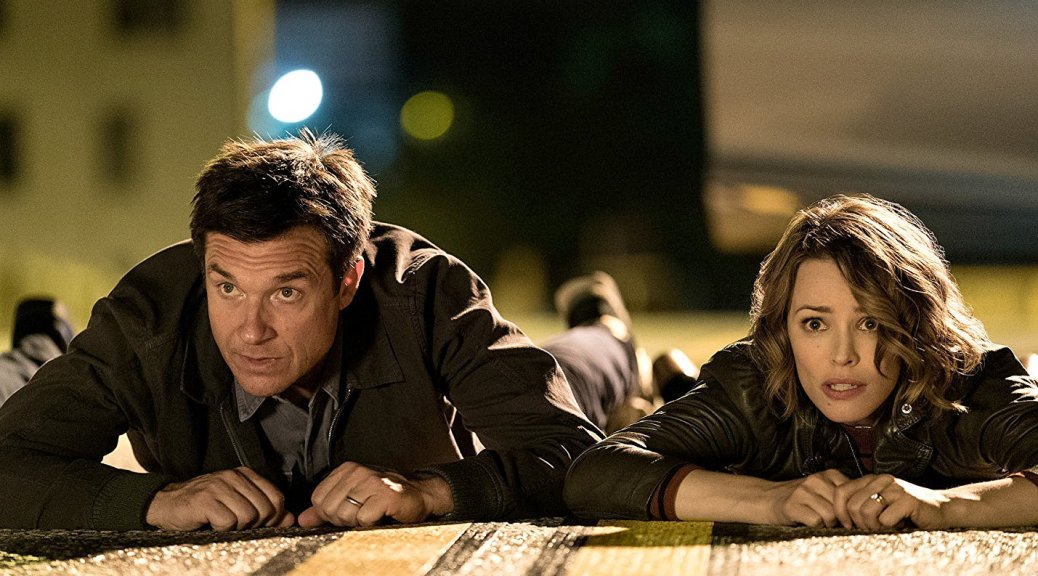 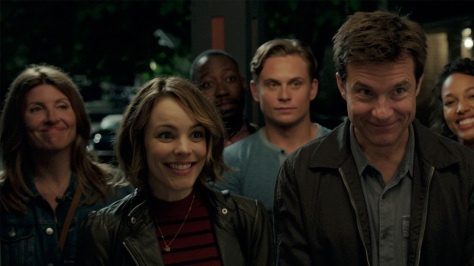 When we’re kids, we hang at our friends’ houses.  When we’re teenagers and young adults, we date.  When you end up married, be-kidded, mortgaged, and shackled to a cubicle all day, you live for game nights.  Humans need to play.  It’s part of who we are.  Game Night takes suburban warfare via board games, which happens in homes everywhere on a regular basis, and gives it a brilliant, absurd kick into the stratosphere.  The result is one of the best comedies in recent memory, not just for its constantly hysterical script, but for the ingenuity and deftness of the plot in which its mayhem takes place. 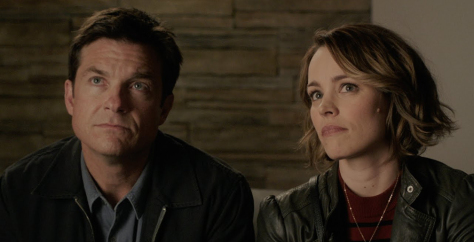 I don’t see many comedies in the theater, nor do I review them, because comedy is such a subjective thing that it’s almost review-proof.  Did it make you laugh?  Ok, then it’s funny to you.  It might be in poor taste to someone else.  It might be stupid to someone else.  But if YOU laughed, it’s funny.  Our senses of humor are so deeply tangled into our life experiences and our what we think is fair game for laughter in the best of all coping mechanisms, that there are very few films you can find complete agreement on as being “funny.”  Personally, there’s very few topics on which you cannot make me laugh as long as you’re clever.  Three Billboards Outside Ebbing, Missouri, is one of the darkest movies you could possibly imagine and there are scenes in it that make me roll.  I’m not a fan of cheap, scatological humor, and I don’t like stuff that’s just snide or mean.  But if you’re clever, I will laugh at pretty much anything.  I share all of this because since comedy is so subjectively personal, you may as well know what makes me laugh.  Monty Python and the Search for the Holy Grail, Groundhog Day, and Anchorman are probably my three favorite comedies of all-time. 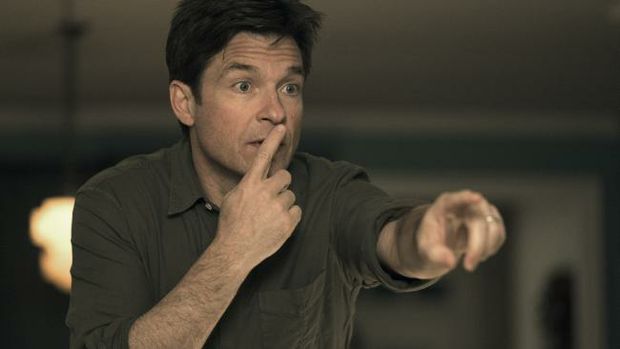 Game Night is not in that league, but it is a film I know I’m going to watch over and over, not just because it’s funny, but because it’s a really well-acted, well-structured comedic thriller (a micro niche that you’re not going to be able to slot many films into).  Max (Jason Bateman) and Annie (Rachel McAdams) host a hyper-competitive regular game night that is throw into chaos when Max’s ne’er-do-well brother Brooks (Kyle Chandler) shows up.  Brooks, seeking to one-up his brother, creates a murder-mystery game night that goes sideways when his nefarious activities catch up with him and he’s kidnapped for real by his criminal associates.  This throws the game night couples in a search for a legitimately kidnapped man, all the while still believing that they’re still playing a simple game.  I’m not doing the plot justice, because it will surprise you at several turns. 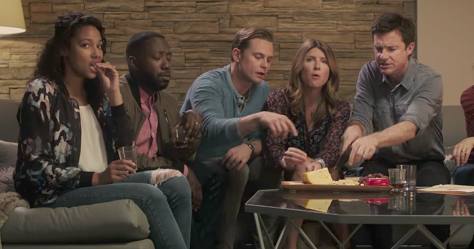 The cast is outstanding.  Jason Bateman is one of my favorite comic actors, and Rachel McAdams doesn’t get enough credit for how talented and versatile she is (she’s never going to live The Notebook down).  Kyle Chandler may be one of the most underrated actors of this generation, and Jesse Plemmons steals this film as Max & Annie’s creepy neighbor in an absolutely fantastic performance.  The film is consistently funny throughout, but there are two sequences in the film (one of which, not a spoiler since it’s in the trailers, is the bullet removal scene) that had me laughing so hard I could barely catch my breath, and-trust me-that is a feat at this current point in my life.  I don’t care if you wait for it on video or not, but if you like smart, funny films and-even better-are regular game nighters, you’ll love Game Night from its brilliant opening credits to the finish. 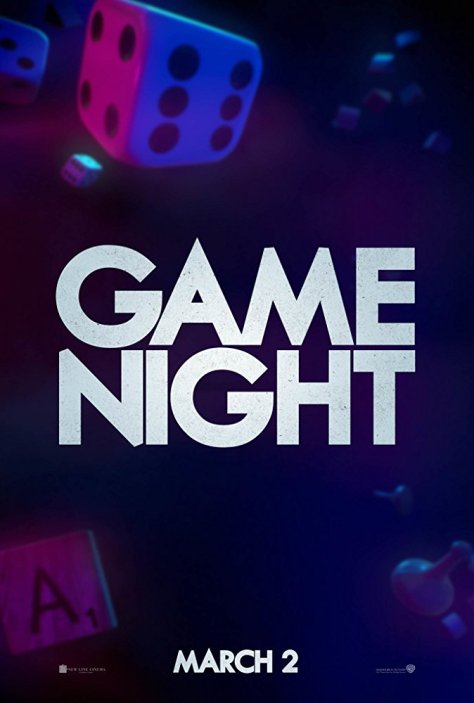