Ocean’s Twelve is probably the least regarded of the Ocean’s Trilogy, and while it does get a little too self-aware (having Julia Roberts play Julia Roberts who actually ISN’T Julia Roberts…yeah), it’s still more fun than most movies that ever get made.  If the ensemble from the first one was star-studded enough, the sequel added Catherine Zeta Jones, Bruce Willis, Jared Harris, Robbie Coltrane, and Vincent Cassel to the cast.  The heart of the fun, and the reason why the Ocean’s films are so rewatchable, is the real-life friendship between Clooney, Damon, and Pitt translating so well onscreen.  In terms of their characters, the Ocean’s movies are elaborate heists that give Clooney and Pitt a chance to screw with Damon.  Linus is trying so hard, and Rusty and Danny appreciate it, but it’s not really a heist if they can’t work him into a panic.  One of their best “scare Linus for kicks and giggles moments” is when they meet with Robbie Coltrane’s character in a bar to set up what they need, and all three begin talking in complete nonsense phrases leaving Linus scrambling to try to work out to say…and that just goes very badly. 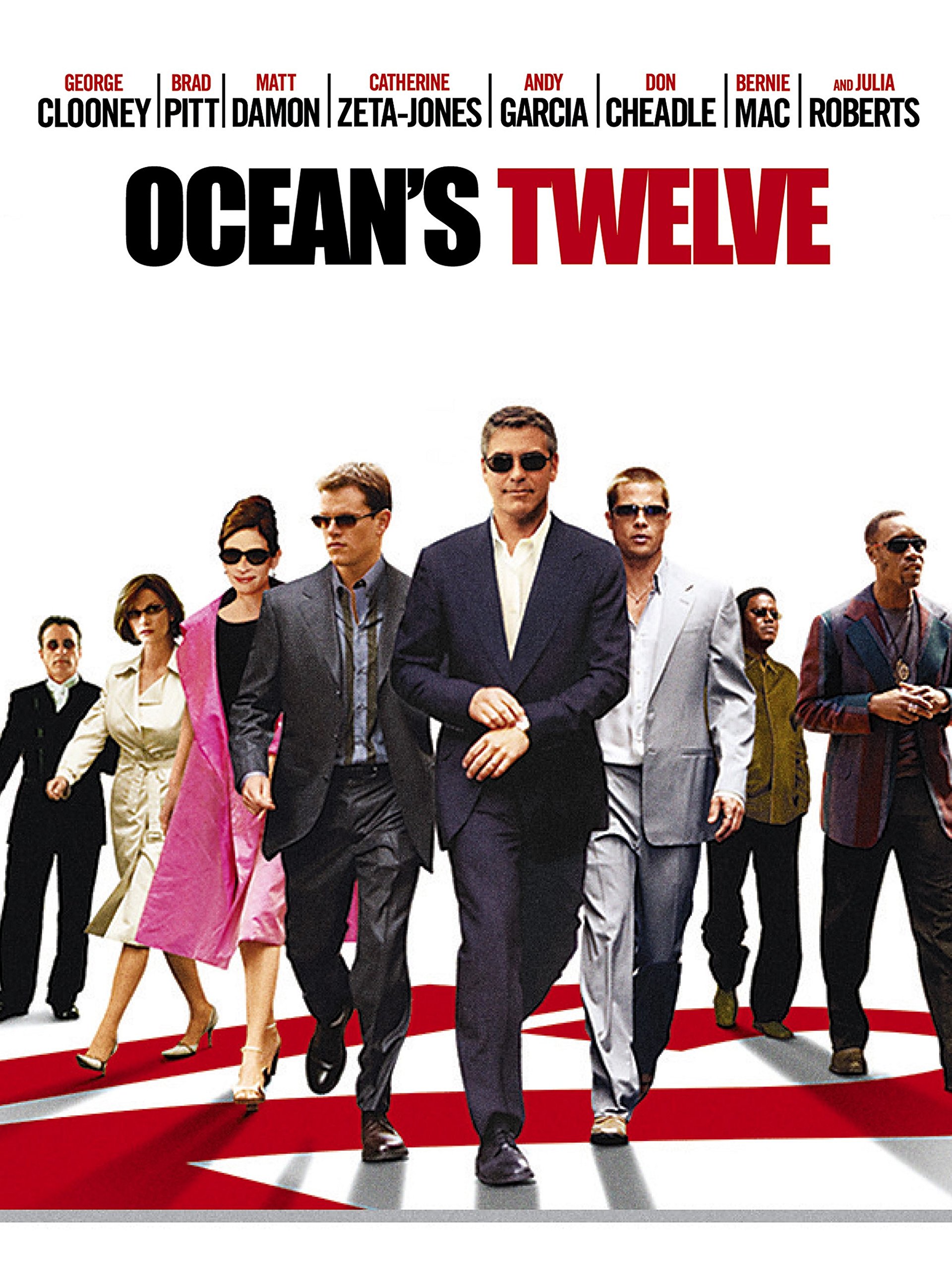