If you ignore the tacked-on Bourne Legacy, the Bourne series has been the standard in action-adventure.  It’s grounded realism and intelligent plots were a good part of the reason the Bond series had to be dragged out of the 1970’s.  Jason Bourne is the first film reuniting series star Matt Damon and director of films two and three, Paul Greengrass, in nine years.  Was Bourne going to be back to his old tricks, or should this series have ended with The Bourne Ultimatum? END_OF_DOCUMENT_TOKEN_TO_BE_REPLACED 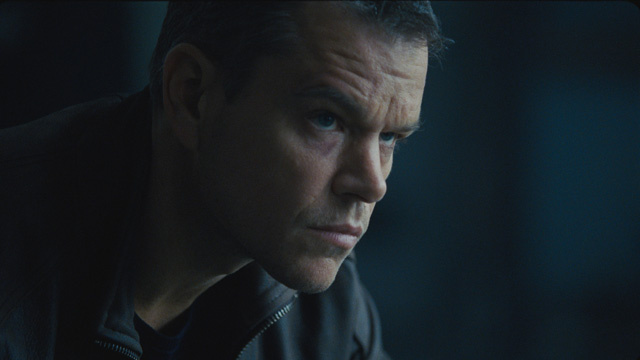 After the brief nightmare that was the Bourne Legacy, Matt Damon and Paul Greengrass are returning for the franchise’s fifth installment.  Bourne has been off the grid for years, but this first trailer doesn’t make it seem like he’s lost a step.  Maybe we’ll finally get answers as to what exactly is his relationship to Julia Stiles’ character, which is a mystery dating back to the first film.  Easily one of my most anticipated films of the summer.  Jason Bourne returns to theaters on July 29, 2016. 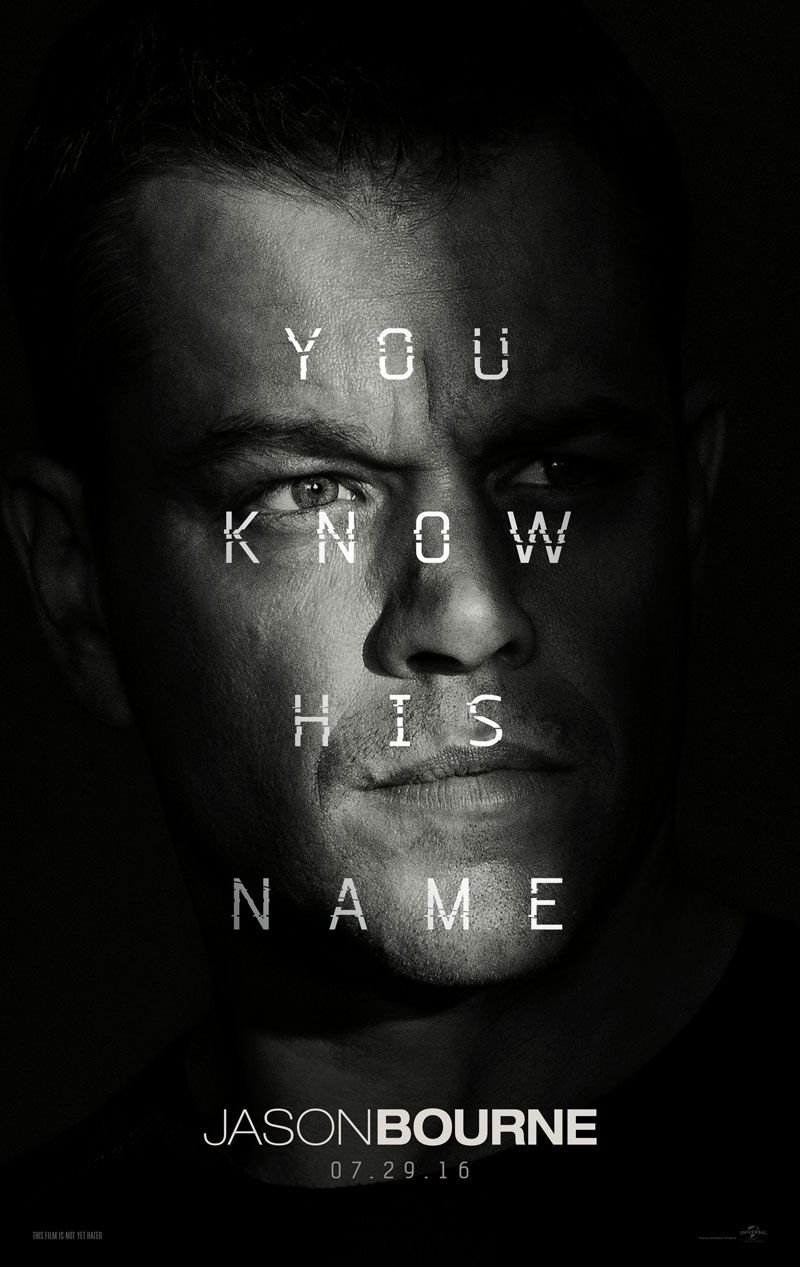