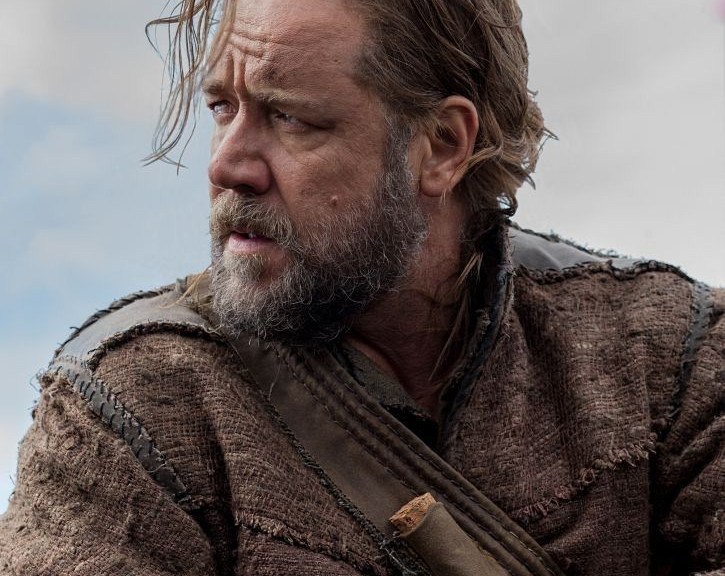 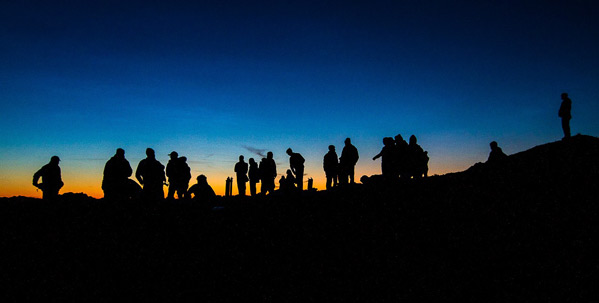 I feel odd putting “SPOILERS” on a Noah review, because if you’re surprised by the fact that there’s a global flood than there’s a very catchy Sunday School song you missed out on in your childhood.  I can’t say that I went into Noah (which I saw Thursday) with any real excitement.  I was more curious to see what a $200 million Arnofsky film looks like.  Kind of disappointingly…it looks like everyone else’sThere is nothing that SHOULD offend Christians or Jews about Noah.  He’s not a sacred figure to begin with and he’s never portrayed in the Blble as a great man; just the last good one.  The only thing that would have really cheesed people off would have been an omission of God from the story of which there is none.  Though he’s referred to as “The Creator”, it’s all His flood and His doing. 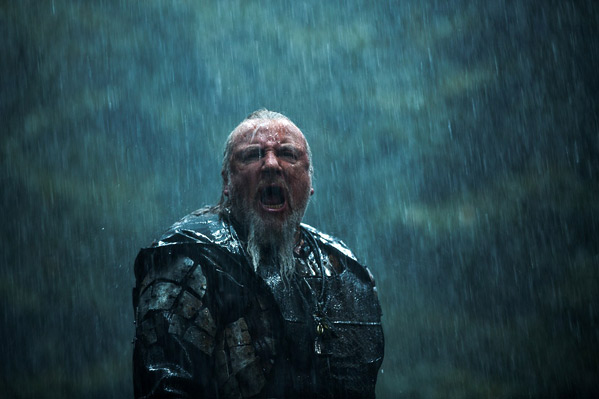 The most eyebrow raising thing about the film are going to be “The Watchers”.  These are fallen angels set to guarding Cain and his descendants from retribution from the children of Seth for Abel’s murder.  As cool as it would be, there are no six armed stone angels who helped build the ark and defend Noah from the descendants of Cain storming the ark as the flood waters rise.  At least it isn’t spelled out.  Much about the Noah story is not specifically spelled out so Arnofsky pulls other things from Genesis into the story and rearranges a few things.  The subplot over Ham and Japheth’s wives could have been lost, but they needed a reason Ham (and really if you’re a vegetarian and name your kid after Ham, you’re begging for an acrimonious relationship) is separated from the group.  The real reason IS spelled out in the Bible and it is kind of horrifying so I won’t go into it. 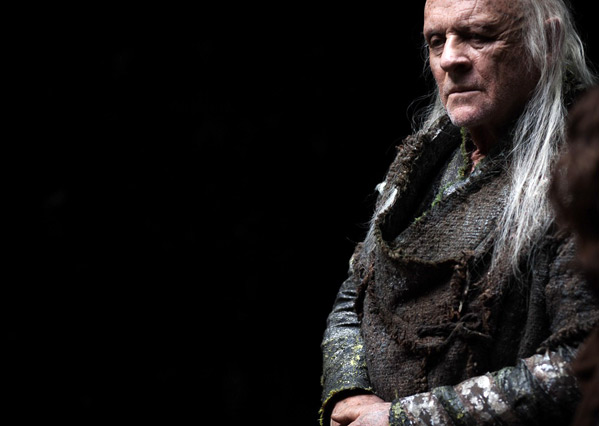 Having addressed Biblical accuracy, is the movie any good?  Yes.  Is it great?  No.  It’s overlong, burdened by too many subplots and the notion of Tubal Cain stowing away on the ark is nearly laughable.  Arnofsky is famous for drawing amazing performances from his actors and while he doesn’t get the Russell Crowe of A Beautiful Mind, he gets the best Russell Crowe we’ve seen in a long time.  Emma Watson is also extremely good as Noah’s adopted daughter.

The highlight of the film are the F/X sequences.  The Flood is amazing.  There’s one shot in particular that shows the Earth from space as The Flood begins and it’s just covered in giant hurricanes.  He also does a very nice and compelling retelling of the first six days of creation as told by Genesis, through mainly visual montages. 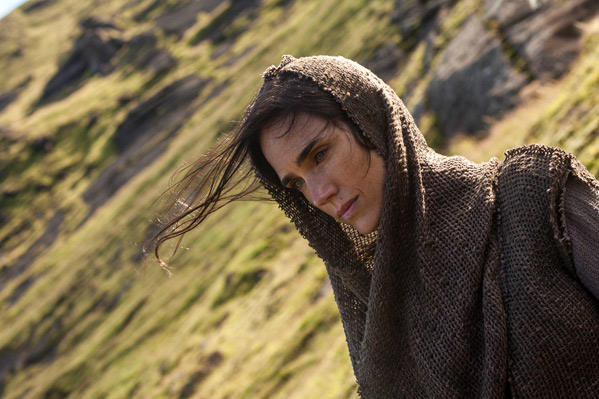 Crowe’s Noah is obsessive.  He despises humanity and embraces duty.  His devotion to his duty is so absolute that it drives him to do horrid things and nearly unspeakable things.  He’s a hard man with a hard task and he’d have to be.  I mean, this is a heck of a job for a guy 600 years old.  He’d also have to be hard enough to not let in screaming stragglers and hard enough to walk the world essentially alone once the task was done.  Crowe made me re-examine my view of Noah and Arnofsky my view of The Flood and I personally do believe there was one.  Nearly every culture in the world tells of a similar event.  I don’t mean it as a religious declaration; more an anthropological one.

Ultimately, Noah succeeds because of a stellar cast, a unique view of source material that can’t be beaten and Arnofsky’s unusual eye for a story.  It should have been better and could have been much more original, but it’s a solid film nonetheless.
7.0/10 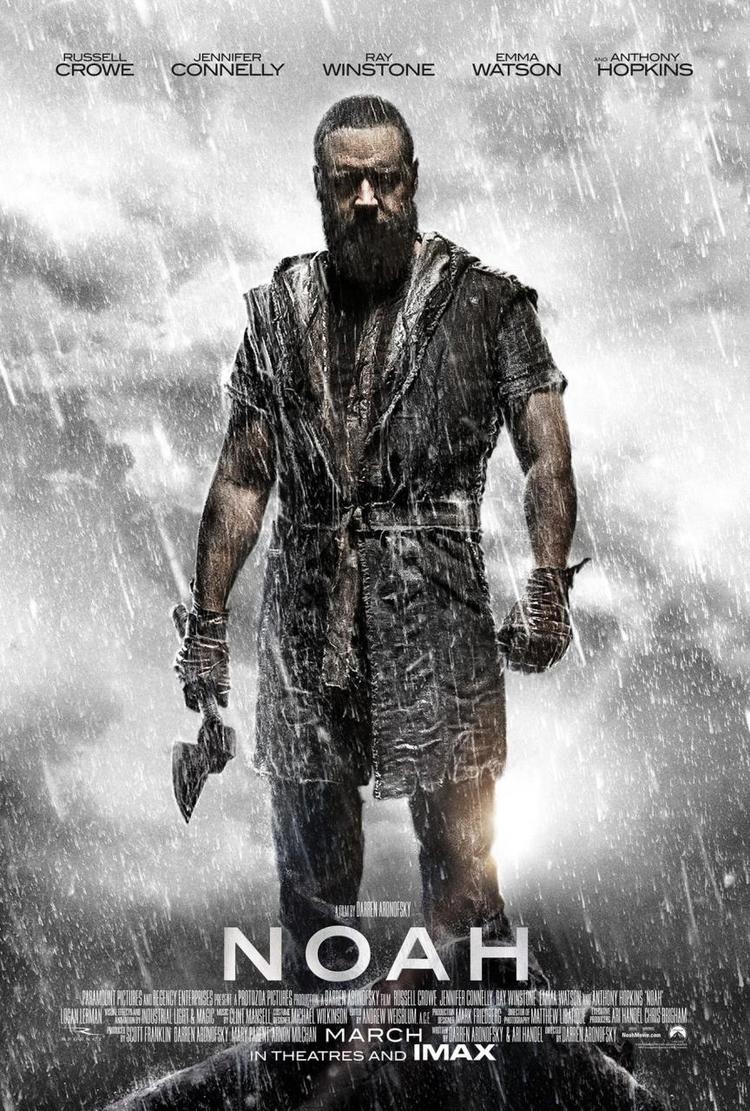