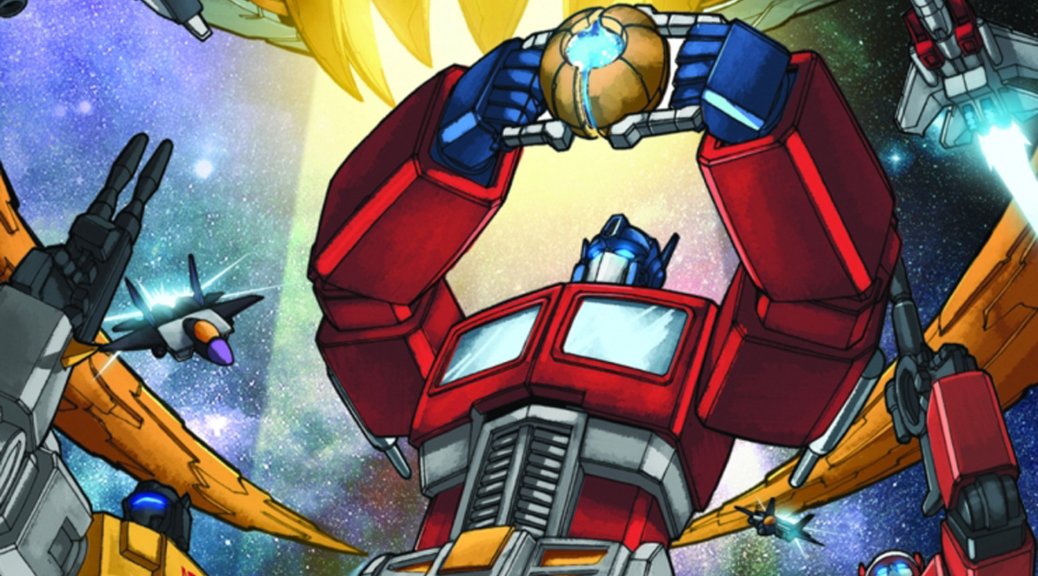 With Transformers: Age of Extinction hitting theaters on Friday, it’s important to recall the greatest Transformers movie of all-time: the 1986 animated film.  Unicron, Galvatron, Orson Welles, Leonard Nimoy, the Micro Machines Guy, and-set to hair band rock-the ultimate showdown between Optimus Prime and Megatron to the death.  I can’t even describe how epic this movie was when I was a kid.  I still can’t believe they would kill Prime in a film, even though it was at the tail end of the Transformers cartoon run.  It’d be like Pokemon capping Pikachu on the way out.  Kids don’t have the kind of cartoon storytelling we got as 80’s kids.  I still get goosebumps over this battle, and it may be nostalgia, sure, but this will always be to me THE Transformers moment. 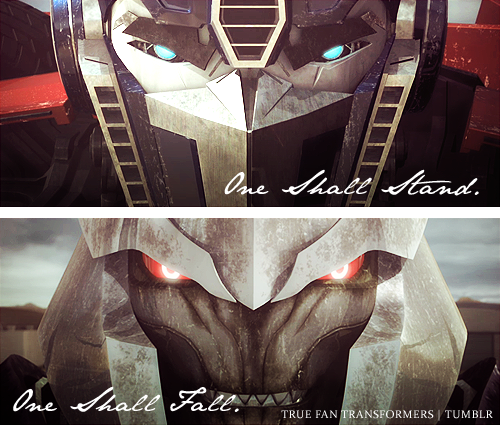 11 thoughts on “My Favorite Scene: Transformers: The Movie (1986) “One Shall Stand; One Shall Fall””