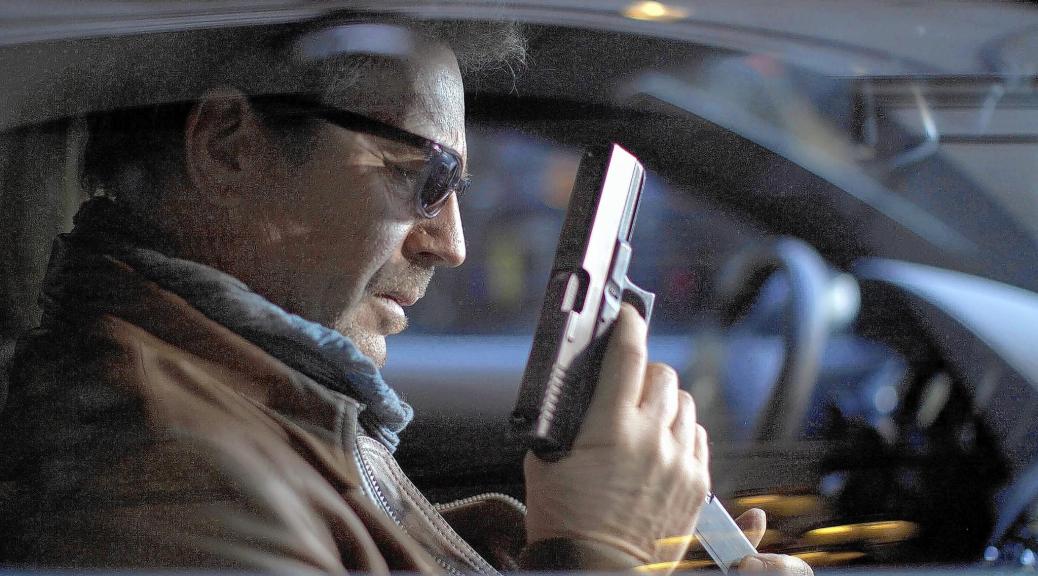 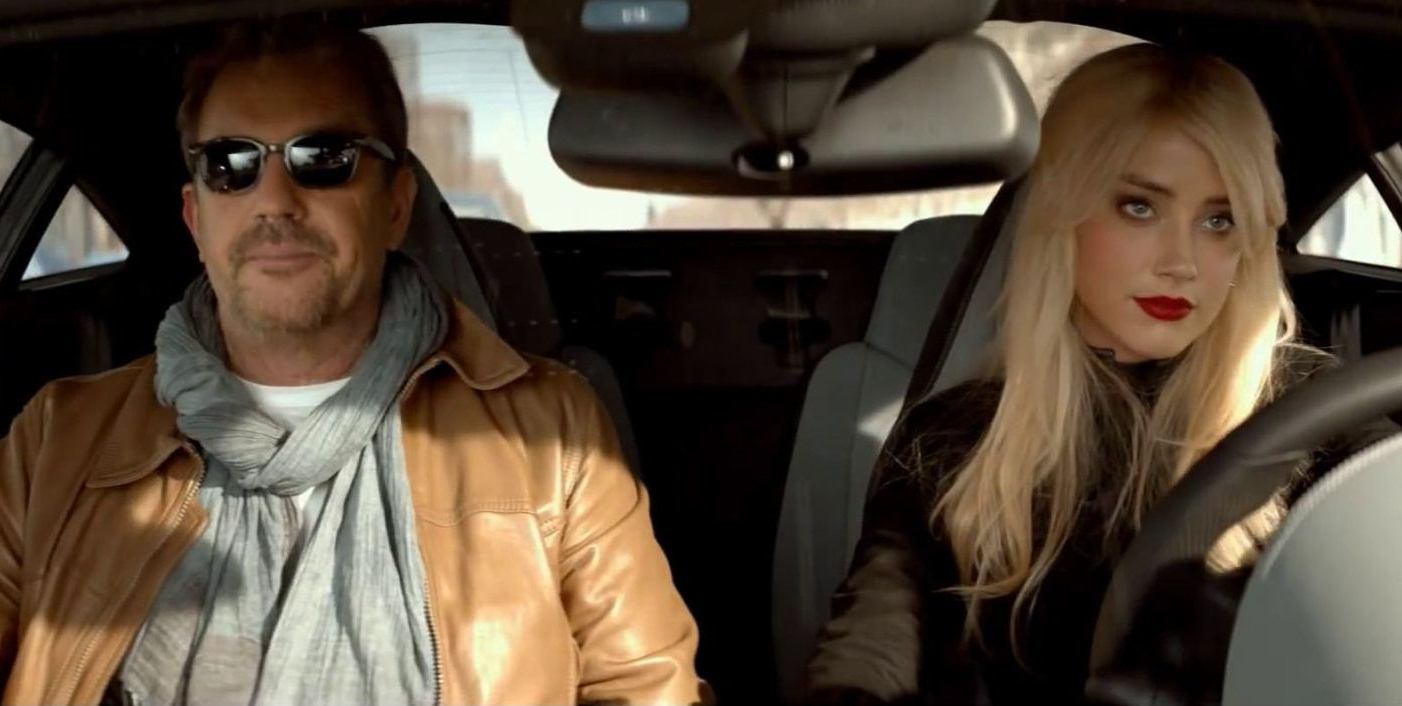 It’s hard to remember, but there was a time when Kevin Costner was the biggest movie star in the world.  The world.  From about 1989 to 1992, Costner was THE MAN.  I would love someone to some day write a book about the making of Waterworld that ate up years of Costner’s life and completely decimated his career (through his own doing, though, no doubt).  After taking time away, in the last two years, Costner’s been making a comeback as a character actor in The Hatfields & McCoys, Man of Steel and Jack Ryan earlier this year.  I’ve really enjoyed those outings of his and look forward to seeing him try to blend with ensembles, because he really can bring something to the table.  It’s when he’s the main attraction that his faults as an actor swing center stage.  3 Days to Kill pairs Costner with McG, whom you’ll recall from such things as ruining the Terminator franchise.

Costner plays a career black ops hit man (CIA is implied but never openly referred to) who finds out he has brain cancer that’s metastasized into his lungs. He has maybe five months to live. He returns to Paris to reconnect with his ex-wife (Connie Neilsen, always great to see) and daughter (Hailee Steinfeld). The agency, also, would very much like to continue his employment and offers him a miracle drug if he’ll perform the cinematically famous ONE LAST JOB. 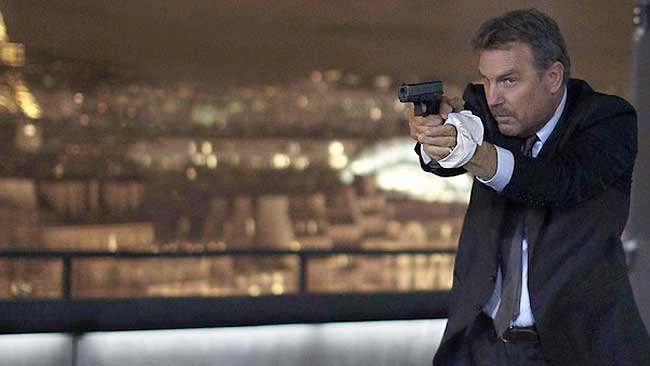 The title 3 Days to Kill refers to the weekend he spends with his daughter after his ex-wife learns of his condition and agrees to give him another shot just as long as he’s not working for THEM.  Nooooooo.   Well, yeah.


Costner’s mission for THEM is not really worth summing up because it’s utter gobbledygook hashed together from dozens of better films.  The only reason to watch this movie, and the reason the film is way better than it has any right to be is Hailee Steinfeld.  Steinfeld who’s already shown what she can do in True Grit and Ender’s Game, plays very well with Costner’s traditional blandness, bouncing all over the emotional spectrum as a typical teenager while her dad is trying desperately to kill people and finish his mission without her finding out what he actually does. 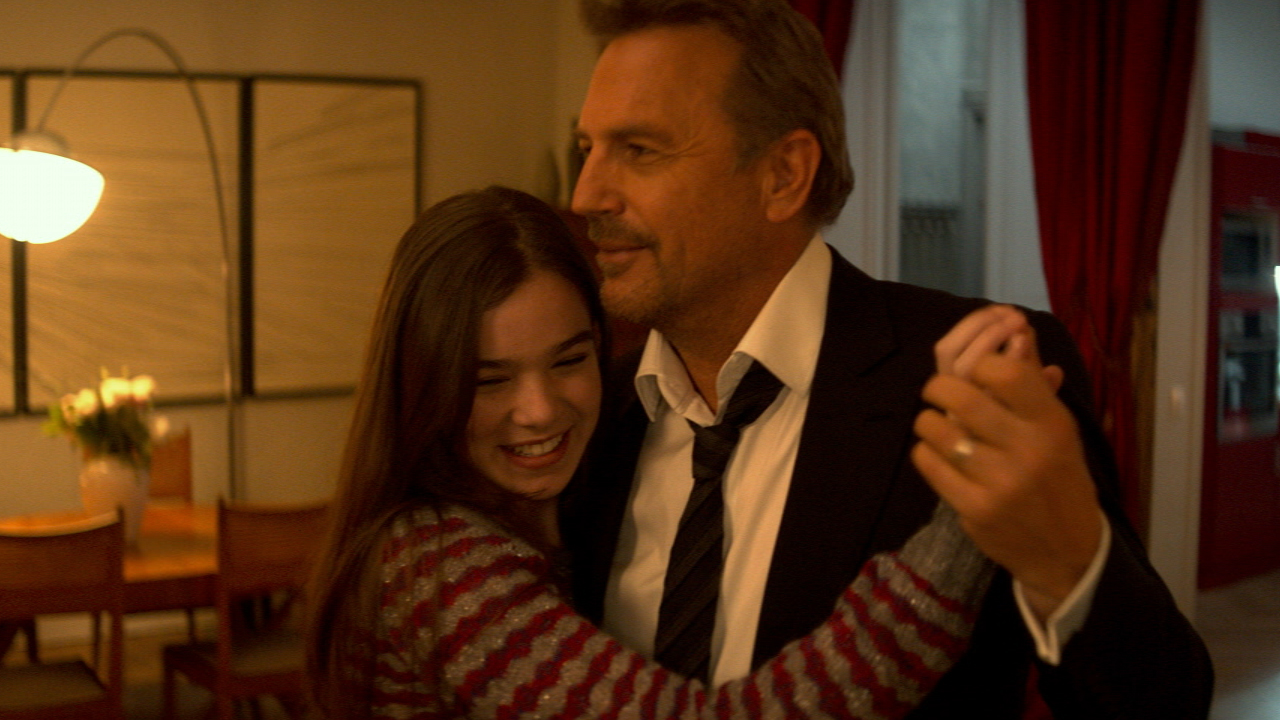 The juxtaposition of Costner’s roles as father/assassin leads to some very well-choreographed black comedy action scenes. Steinfeld and Costner also have a number of good moments together. The pieces, though, don’t add up to a whole. Partly the blame lies with my dislike of Costner as a leading man. I don’t think he has any charisma or presence on the screen. I do think he can be an effective supporting actor, but I don’t think he can carry a movie and his career bears that out. The whole thing is tied up a little to cutely and when the whole framework of the film is faulty, I don’t think I can give it a positive rating, though the film was much better than I thought. It’s a Netflix Saturday afternoon rental to see one of the best young actresses working in Steinfeld, but 3 Days to Kill doesn’t amount to much more than a:
5.75/10