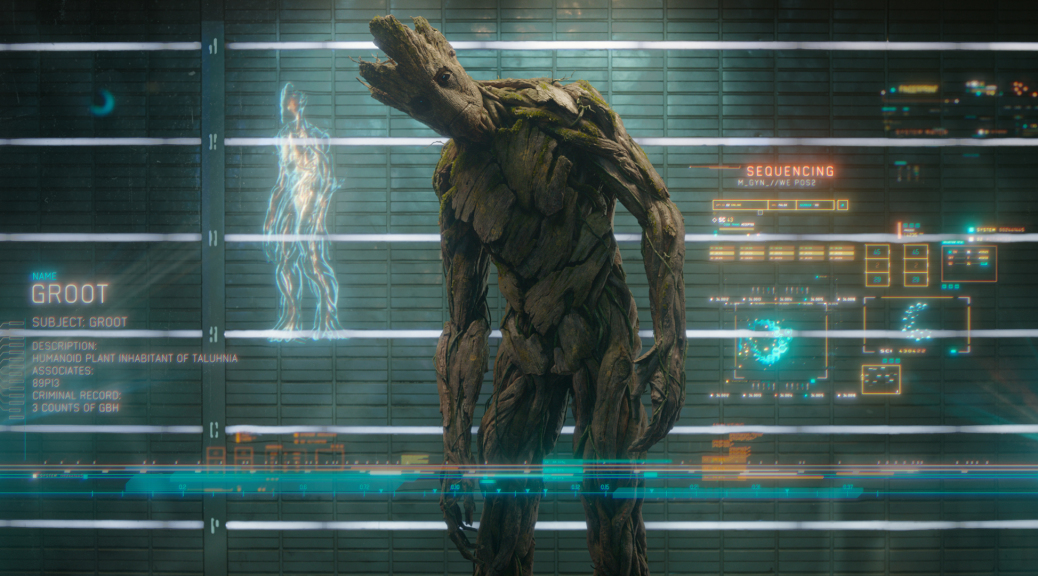 It’s going to be okay.  I attended a special preview of 17 minutes of footage for Marvel’s Guardians of the Galaxy tonight and the long and short of it is that this film is going to be fun, eye-popping, funny cosmic awesomeness.

The main scene shown was not the opening of the film, but rather the meeting of the team: Groot, Star Lord, Gamora, Rocket and Drax.  It takes place in The Kylln, which is essentially the galaxy’s SuperMax.  I think they chose the scene because it’s a good way to introduce the characters and their relationships to each other, but it’s a showcase for the two characters that people might be the most dubious about: Rocket Raccoon and Groot.

I’m not looking to spoil anything for anyone.  The prison escape scene was brilliant.  Everything looks AMAZING!  Nothing about any of the characters struck me as off or out-of-place with their histories.  In addition to the Kylln escape, we also got a short comedic scene with the team that emphasized that this movie is going to be extremely funny (why cast comedic actors and not use them).  Then we got a montage of shots that I’d never seen before, a lot of footage of Ronan, but no dialogue, lots of space action and mind-blowing excitement.  My audience went nuts when the screening was over and I can’t wait to see the whole thing come August 1st! 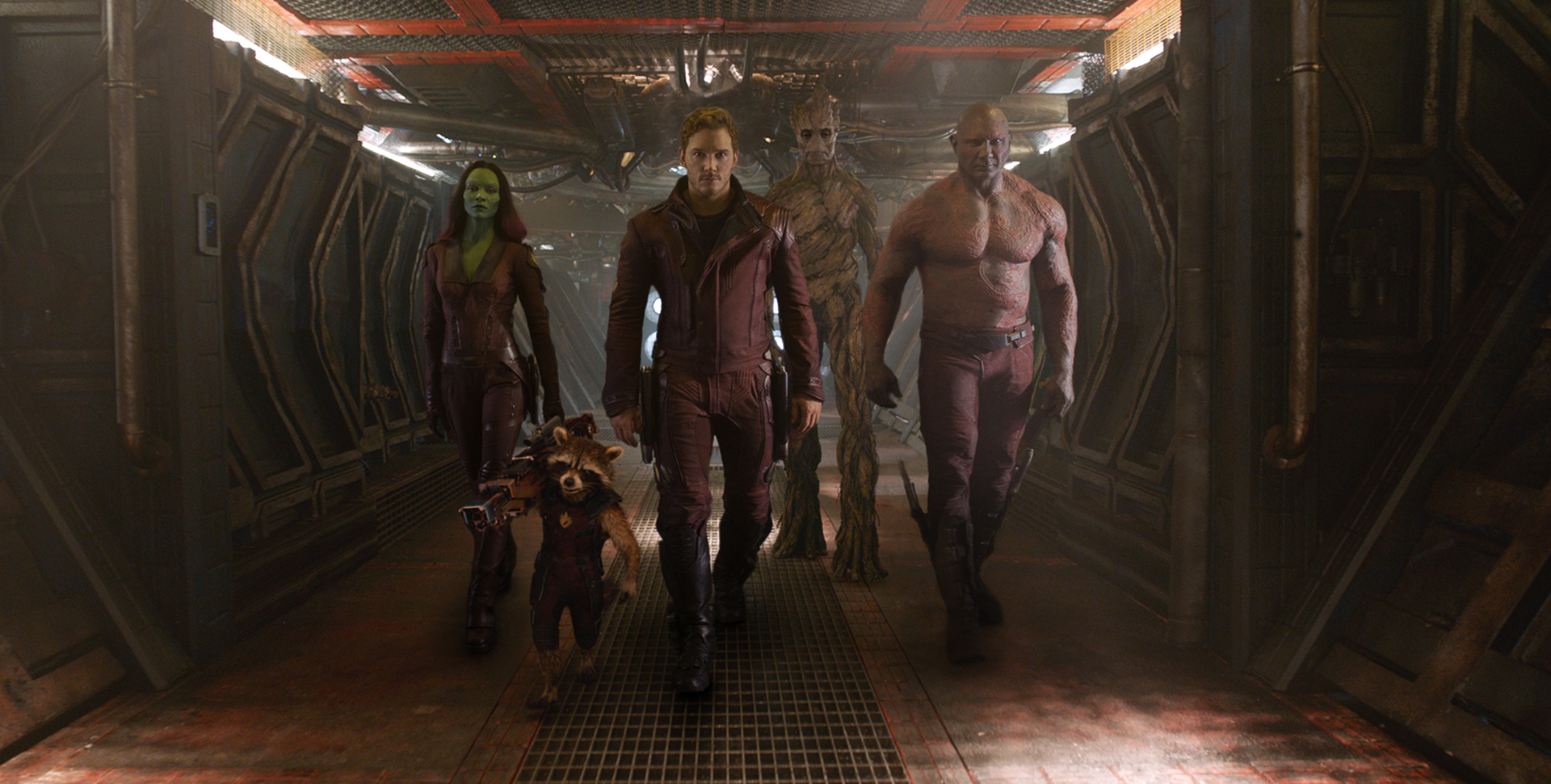