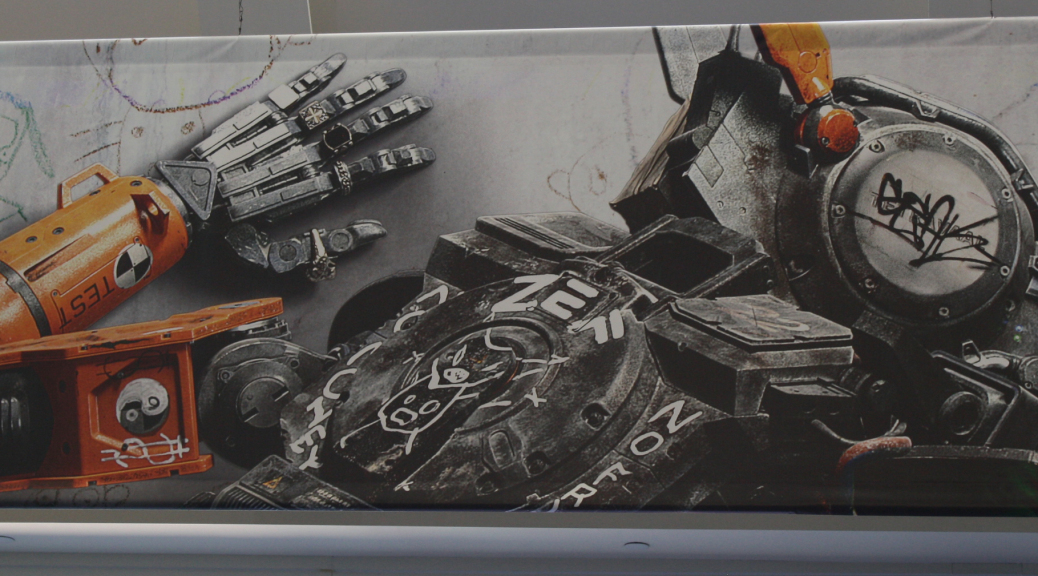 After two hard-boiled, fantastic sci-fi films in District 9 and Elysium, for his third feature, Neil Blomkamp is taking a bit of a different path with Chappie.  Check out the first trailer above and the official description below and get ready for something different then Chappie hits theaters in March 6, 2015.


Every child comes into the world full of promise, and none more so than Chappie: he is gifted, special, a prodigy. Like any child, Chappie will come under the influence of his surroundings – some good, some bad – and he will rely on his heart and soul to find his way in the world and become his own man. But there’s one thing that makes Chappie different from anyone else: he is a robot. The first robot with the ability to think and feel for himself. His life, his story, will change the way the world looks at robots and humans forever. 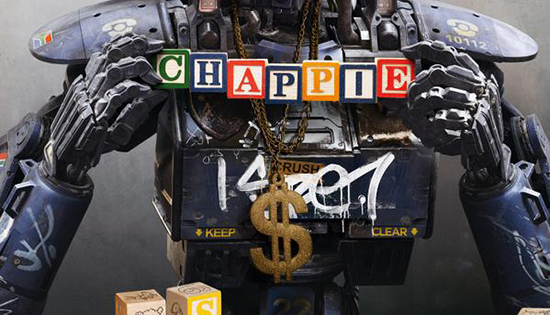