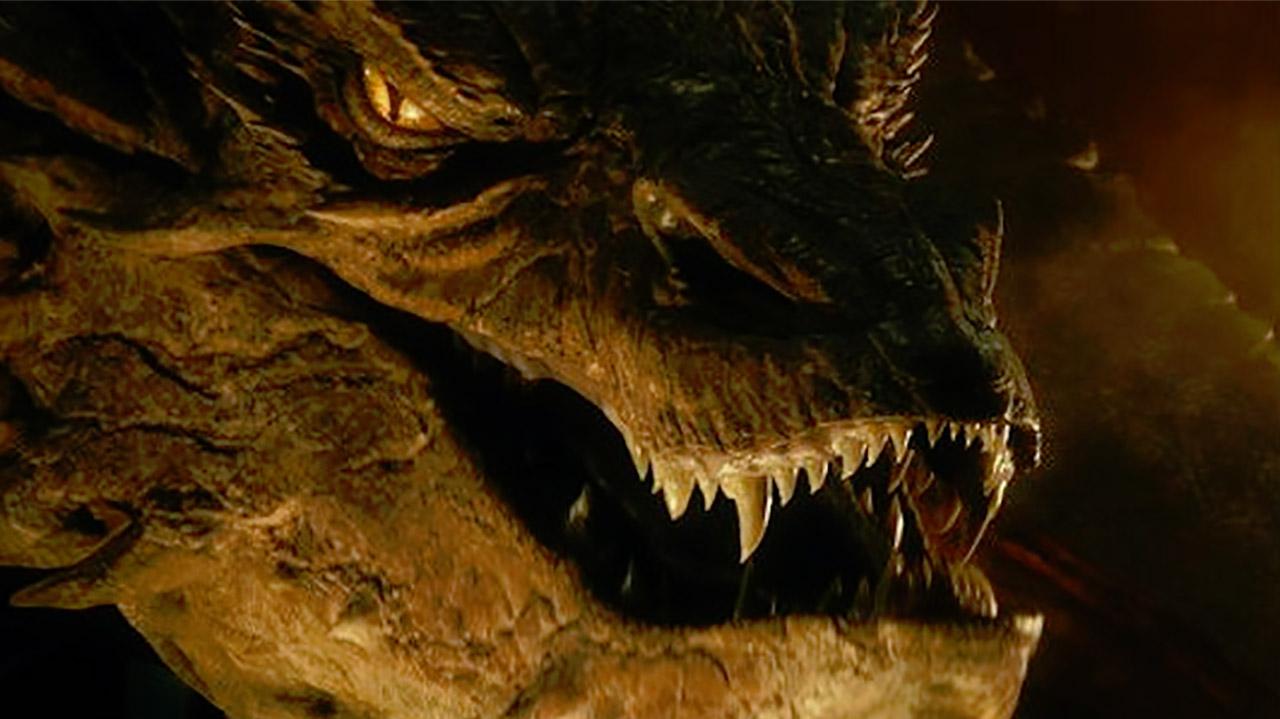 Next week, we’ll return for the final time to Middle-earth with Peter Jackson.  The final installment of The Hobbit Trilogy: The Battle of the Five Armies will connect it to The Lord of the Rings and give us a 20 hour Middle-earth epic that we’ll be able to revisit for years to come.  I am not sure why, at this point, the studio bothers Jackson about running time.  These are long films.  But in every case, the extended editions, released a year after the theatrical cut, have improved the film, sometimes dramatically so.

Last year I reviewed the extended edition of An Unexpected Journey before we traveled to the theaters to experience The Desolation of Smaug, and if you want to revisit either of those just click on the title to be taken to the review.  As I did in my review of An Unexpected Journey, I’m not going to retread old ground, I’m going to focus on what was changed and how it affected the overall film.

The Desolation of Smaug was, of the five films released thus far, the one I had the most problems with the theatrical cut.  I eagerly awaited the 25 minutes longer extended edition and hoped that it would improve the film.  The short answer is that, yes, like all the other EE’s, The Desolation of Smaug Extended Edition is the definitive version of the film.  I’m very pleased with the additions in every case, but it can’t raise the film out of the bottom spot.  Of course, when we’re talking about splitting hairs in the 9.0 – 10.0 range, even the bottom film is still great fun.

Peter Jackson is a master at adding back in just single shots here and there, most of which go unnoticed by those viewing the film, but the overall experience is always smoother and the theatrical cut of DOS was a very choppy movie.  Now, having seen what they cut out, I’m baffled as to why they did.  There are two storylines that the 25 minutes is mostly devoted to expanding and they are critical, especially leading up to The Battle of the Five Armies and connecting this film to the Middle-earth epic Jackson’s turned these films in to.

Beorn and Thrain.  That’s where the majority of the scenes (or portions of scenes) focus on: the last of the skinchangers and the father of Thorin.  These are not unimportant, extra material; this was critical material that should have never been removed from the film.  Let’s talk about Beorn first.

In the theatrical cut, Beorn is treated almost like a checked box.  In  reading The Hobbit, Beorn is one of the coolest parts of the book and he never reappears in Lord of the Rings, so this is the only chance we get to see him.  The theatrical cut made him seem trivial; like a hoop to be jumped through on our way to Mirkwood.  The scenes added give Beorn much more due, make him a much bigger deal and stamp him as a significant character in the story.  He’s someone even Gandalf is wary of and in his consultations with the wizard, he ties himself to the Dol Guldur and Necromancer storyline.

That storyline, from Gandalf’s visiting the tomb of the Nazgul to the puzzling confrontation that left him in a cage at film’s end made me a little nuts.  The Necromancer, Dol Guldur and the realization that Sauron has returned is some of the meatiest stuff being pulled from the appendices and it was incredibly short shrifted in the film in favor of dwarf/elf romance and an elaborate change to the showdown with Smaug that I still don’t think was necessary.

What was principally cut from the opening scene in The Prancing Pony with Thorin and Gandalf to the wizard’s climactic battle with the Necromancer is the complete elimination of Thrain.  The madness that runs through Thorin’s family and the ultimate fate of Thrain was something that has completely been dealt with the EE of both the first and second films and I’m wondering how much damage that will do to what happens to Thorin in Battle of the Five Armies.

When Gandalf goes to Dol Guldur, he’s attacked by a crazed, disheveled Thrain, who has been kept prisoner there all these years and we find out that the Necromancer took the last of the dwarven rings from him.  We also find out that from his discussion with Gandalf once the wizard heals his mind (and also in an added bit to the confrontation between Smaug and Bilbo) that Sauron and Smaug are already in league.  What Gandalf laid forth as a nightmare scenario to The White Council is already a reality.

Thrain stays with Gandalf until his demise, but by “stay with him” I mean he’s literally right on his heels, so I don’t know how they edited him out.  Removing him from that storyline was why it felt so puzzling and incomplete.  The entry of Sauron’s forces into the Battle of the Five Armies makes much more sense, has more weight and carries with it the extra dread that Sauron and Smaug are in league.

There are few other scenes added here and there.  Mirkwood is slightly expanded.  Lake-Town is given a little more time and serves as Jackson’s introduction to “The World of Men” and the sorry state it’s in given the context Men will play as the rising force throughout the whole of these films.  I still hate The Master and his lackey and think it one of the most uninteresting locales in all Middle-Earth.

Nothing is added to the confrontation with the elves, nor very little with anything after Lake-Town, save a few more lines between Bilbo and Smaug.  The entire contrived battle between Smaug and the dwarves inside the mountain still strikes me as off and an unnecessary deviation from the book.

All that being said, this is a much better film, but still my least favorite of the five thus far.  I think giving Beorn his due and adding Thrain were both absolutely critical moves that shouldn’t have been relegated to an extended cut.  I’m at a point now that when I go see this films, I look at them as half-finished and that I’ll have to wait a year to see what the real movie will look like when I get the real version: the extended edition.  It will be bittersweet to go to see the Five Armies next week.  It’s something I’ve always wanted to see, but it will also mark our last trip to Middle-earth for a very long time.  The rights to the material in The Silmarillion lies with the Tolkien family and they’ve not been fans of the films.  There’s enough there to support six more films or years of a HBO show, but unless Christopher Tolkien passes on and his children feel differently, I don’t think we’ll ever see that.  So raise a pint to the improved Desolation of Smaug and to the hope of a finish of a very good trilogy next week!
ORIGINAL SMAUG SCORE: 9.0
EE SMAUG SCORE: 9.25