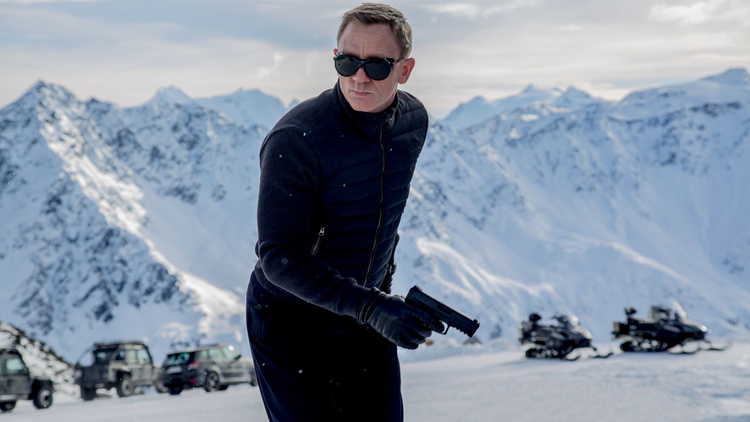 Oh.  Please.  Let.  It.  Be  November.  Now!(with me somehow having seen I along the way).  The first trailer for the 24th outing of the world’s best spy, James Bond, debuts and it promises A LOT.  Spectre, has traditionally been an evil organization plaguing MI-6 and their head, Hans Blofeld (Christoph Waltz), is one of the immortal Bond villains.  They’re getting a reboot in a big way, and Mendes in his second consecutive Bond film is continuing what has made Daniel Craig’s reign as Bond the best in the series: he’s made an actual character out of him.  Previous Bond movies were all pretty much one-shot episodes with everything reset and no consequences, but from Casino Royale, Craig has been building a Bond that’s very much evolving, very much haunted by and running from his past, and now it looks like something from Skyfall has ripped open some of James’ most private wounds.  Aside from Episode VII and Age of Ultron there is no movie I want to see more this year than Spectre, and I will be there when it opens on November 6, 2015. 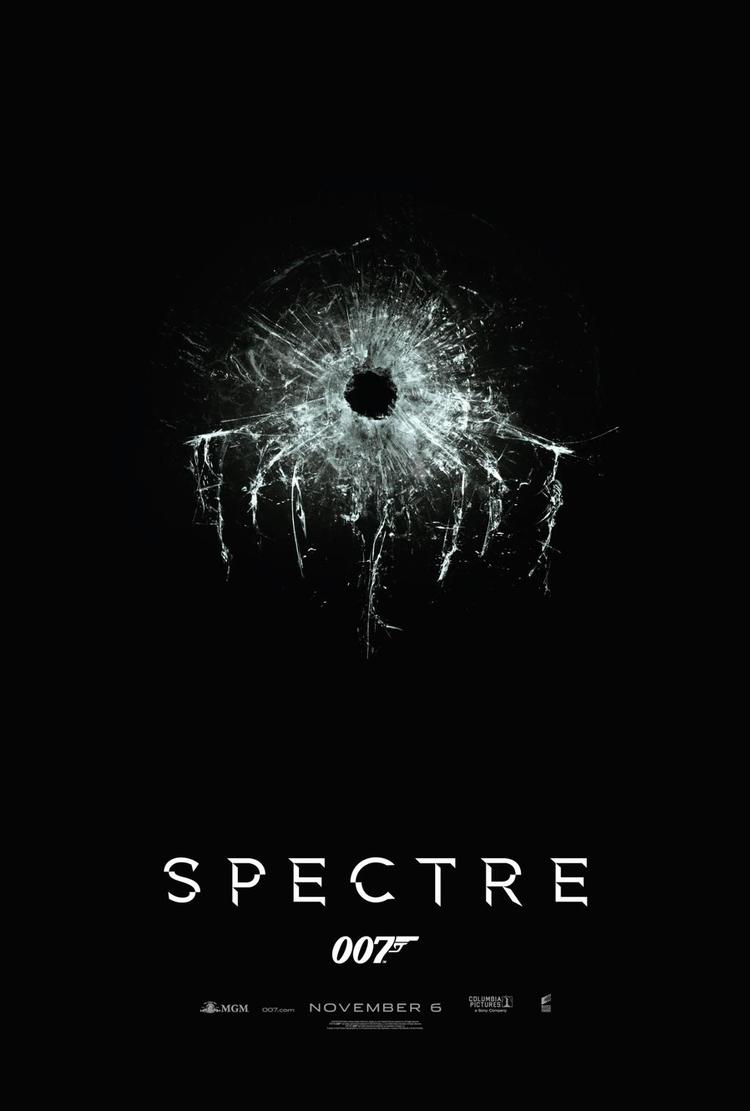