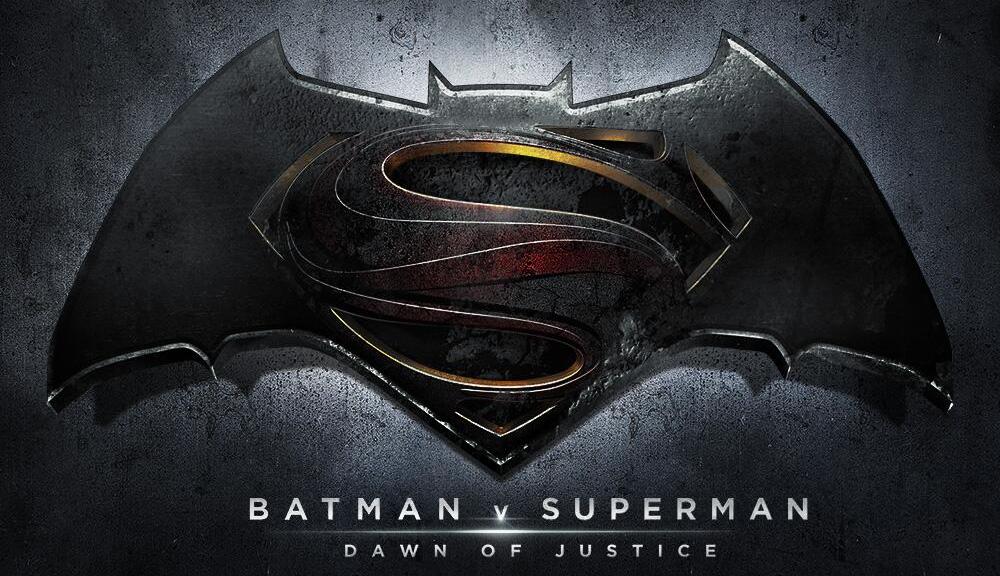 If you cannot wait until April 20th or do not particularly feel like stalking down an IMAX theater that’s playing the special release of the first full trailer to Batman vs. Superman: Dawn of Justice, a copy (which TOTALLY BELONGS TO WARNER BROTHERS) leaked online today.  My reaction…..is ……huh.  Very different direction and tone than I was expecting.  I honestly don’t know what to make of it.  I’d sit around and ponder that for awhile, but instead I’m going to watch the Episode VII trailer twelve more times!

This trailer comes out April 20th in select IMAX theaters.  The actual movie is scheduled for release on March 26, 2016. 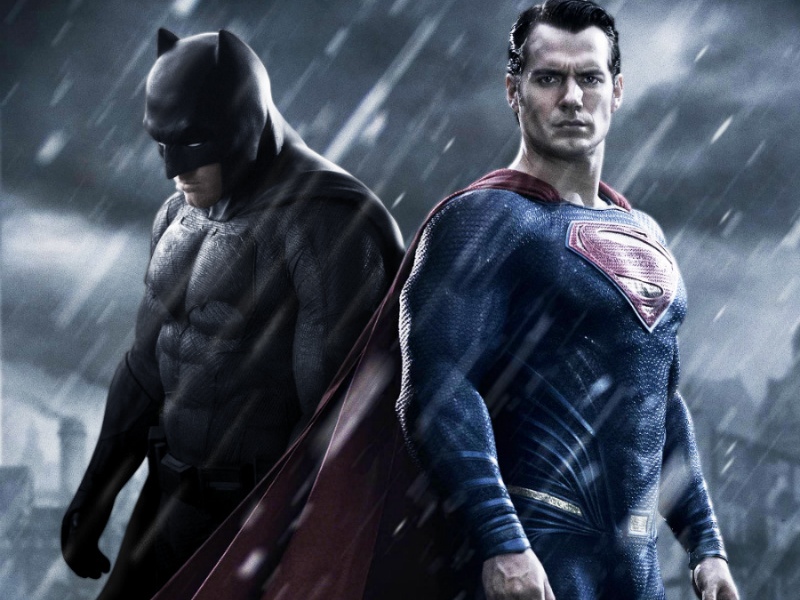