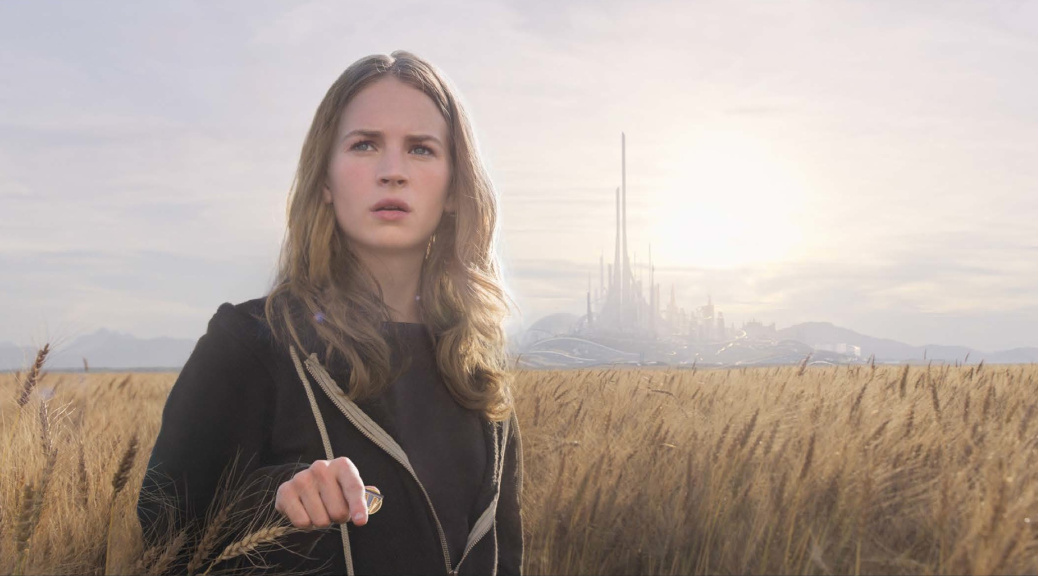 I’m sorry, that’s too easy a shot, but I’m not going to pull punches: this is a hot pot of mess.  The warning signs were there.  Production delays; release date kicked back six months; so-so trailers and no clear indication what the movie was really about, but it was Brad Bird!  Iron Giant!  Incredibles!  Mission Impossible 4!  He was going to pull it out!  I’m sorry.  I really wanted to like this and I still love Brad Bird, but this is a disaster and he co-wrote and directed it so there’s nowhere else to lay blame.  This is Brad Bird’s first bad film. 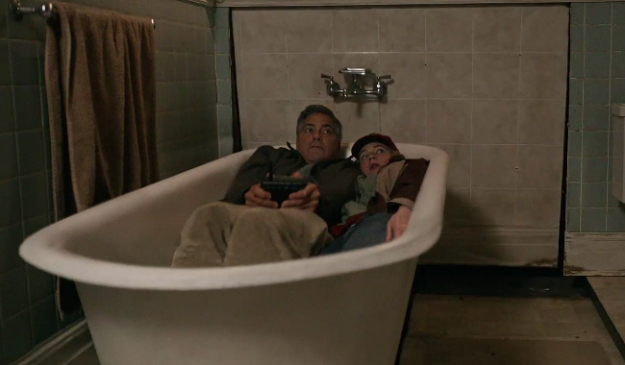 The whole mystery leading up to this movie has been in part “what is Tomorrowland?”  I’ve seen the film, and I could spend 500 words trying to sum up the plot, but the truth is the movie never really decides, explains or earns the places it wants to take you.  From the very beginning, the film is gripped in a framing device that was a huge misstep, then jumps tonally all over the map.  For awhile I could sense an early Spielbergian tone, but as the film goes on, it gets more and more and more convoluted, more and more frenetic and the entire movie is so….freaking….preachy.  I’m the choir with what they’re saying, but I resent anything that tries to clumsily emotionally manipulate people.

I want to grab on to something about this that was good, a scene, a performance, but the whole thing is just a mess that’s so confounding I can’t even coherently explain it without sounding more and more cynical and jaded.  Bad writing, bad acting (worst acting from Clooney since the Batman & Robin era), confounding pacing, and in the end it all ends up being a lot of noise.  It also has a creepy love story for Clooney and some seriously violent stuff for what is being marketed as a Disney family film. 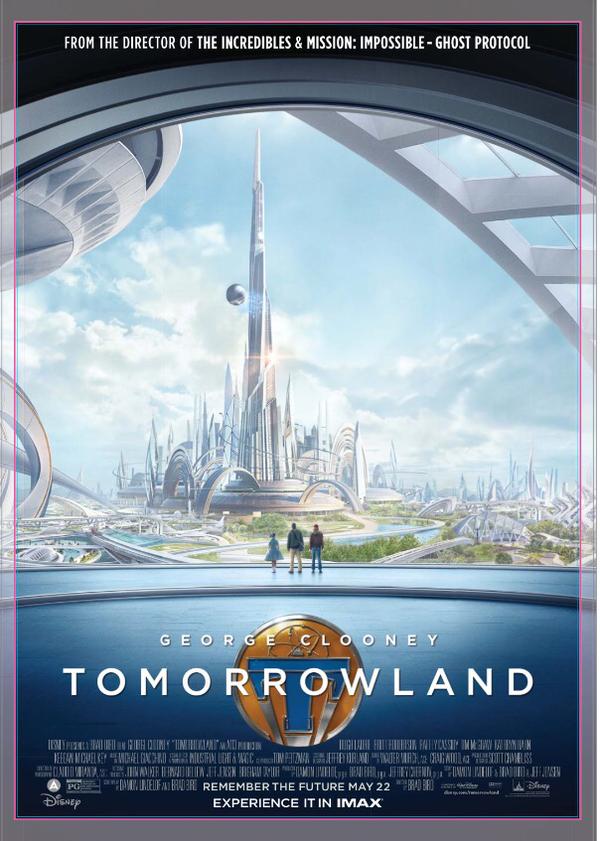 I don’t like ripping films apart.  When we’re talking about Brad Bird and George Clooney we’re talking about people I genuinely like and admire as people and as artists.  I really don’t think it serves any purpose detailing any further how completely this film fails.  I’m giving it a bad score, but-to be honest-if I wasn’t so in the tank for the people in the first place, I’d probably knock another point to two points off of it.  This is a genuine bomb, but I have no doubt Bird will be back on form with Incredibles 2, and I’d rather look forward to that than think any more on this fiasco.
4.25/10