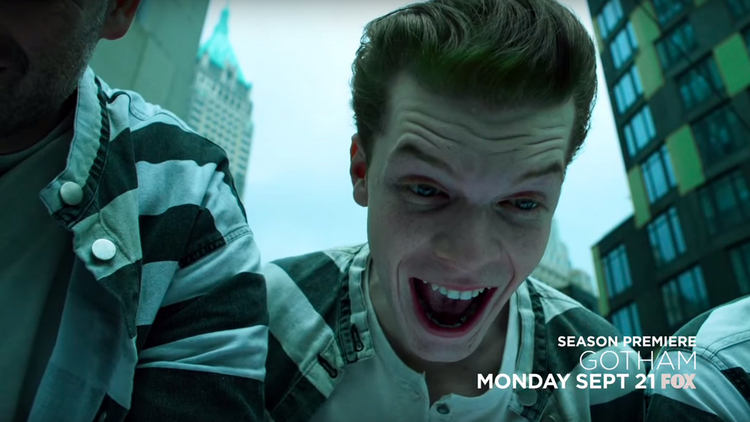 I recently binge-watched my way through Gotham Season One.  There’s a lot about it I loved, but it was frustratingly uneven.  Robin Lord Taylor’s Penguin may be the best live-action adaptation of the character and Ben McKenzie and Donal Logue are great as Gordon and Bullock.  However, I thought Jada Pinkett-Smith’s character was irritating and there were a lot of episodes that skated along the average mark.


The second season has promised the villains will be unleashed, and if we get more Jerome/Joker then that’s fantastic.  The best moment of the entire season was his revelation in the interview room.   Also joining the GCPD will be Michael Chiklis as Capt. Nathaniel Barnes. Gotham is back September 21, 2015 at 8 p.m. on FOX.