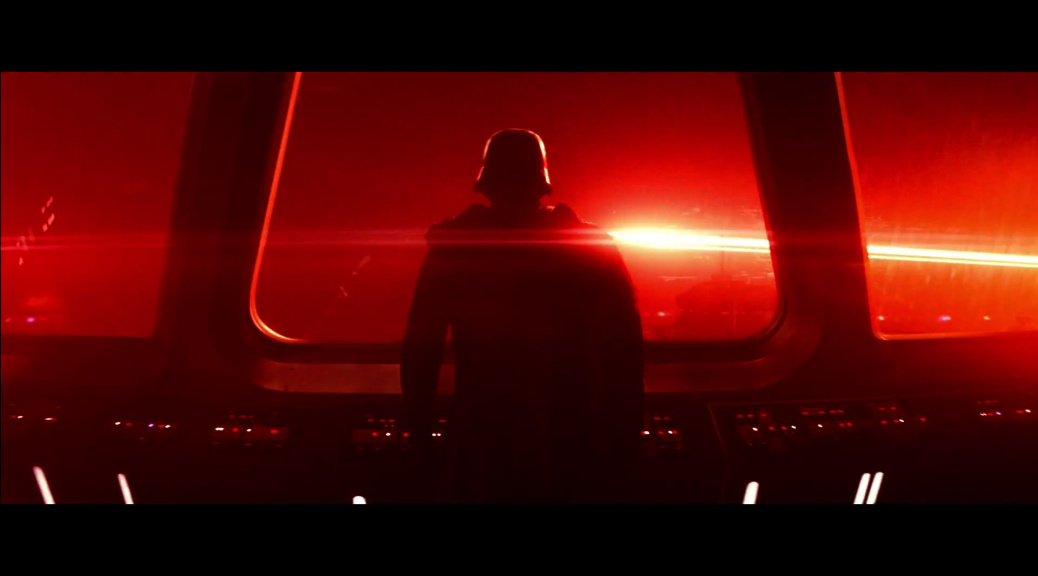 Science v. Cinema has put together a super-trailer that incorporates this week’s full trailer for Episode VII along with the teasers that preceded it.  I realize that we’ve covered this like a Presidential Debate, but in the Geekverse…..this is more important.  Actually, given the content of most presidential debates, this is arguably straight-up more important, but we’ll have some reviews coming soon of the films that are bombarding the theaters NOW so as to avoid being steamrolled by Star Wars in DECEMBER.  So, one last (probably) article on the trailer and then it’s back to normal geeky business.  This poster, by the way, is the first of a series of special prints AMC is giving people who preorder the insanity that is the 7 film marathon.  They’ll be releasing one a week until Star Wars Episode VII hits theaters on December 18th. 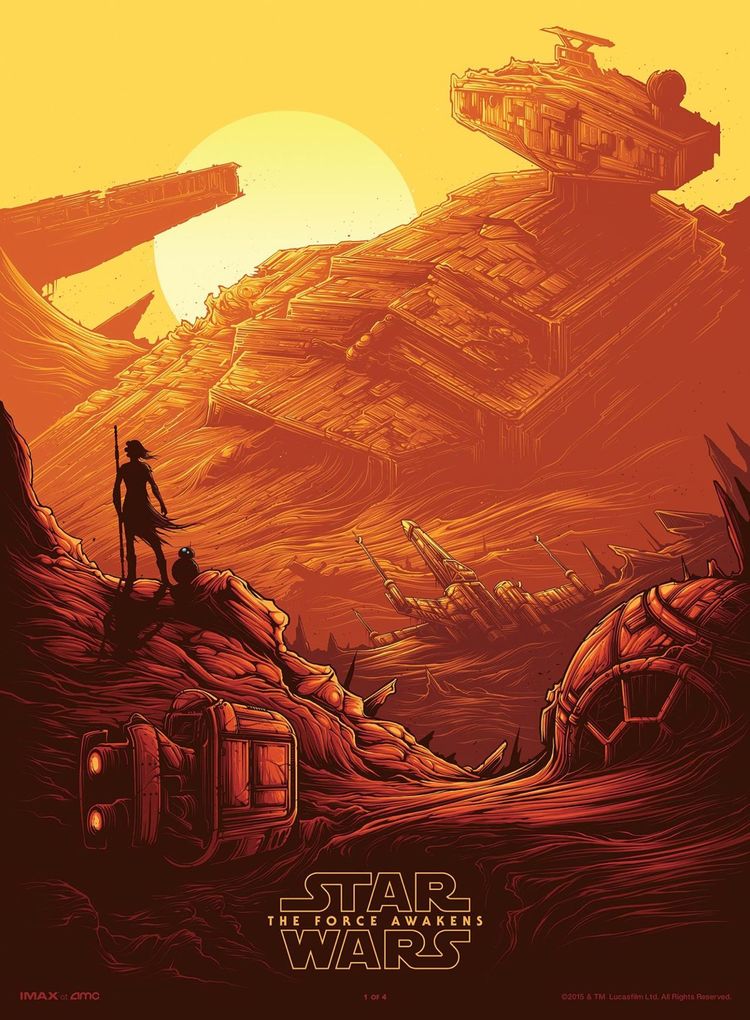