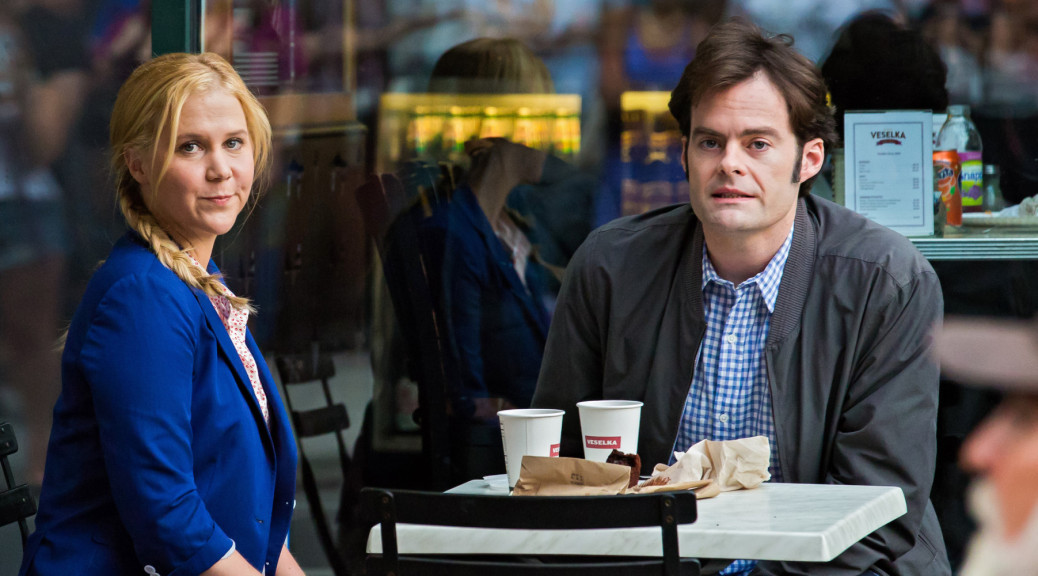 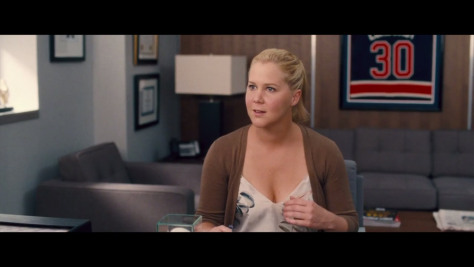 I don’t end up reviewing a lot of comedies on the site, and that’s frankly because the genre as a whole has really never been at a lower ebb.  Comedies are also harder than any genre to review, because, as I’ve said before, something either makes you laugh or it doesn’t and that usually ends up being incredibly person-specific.  However, it appears that Trainwreck is going to end up being the year’s most successful comedy so I’m going to try to wrap my head around the force of ….something that is Amy Schumer and the oddity that is Judd Apatow. 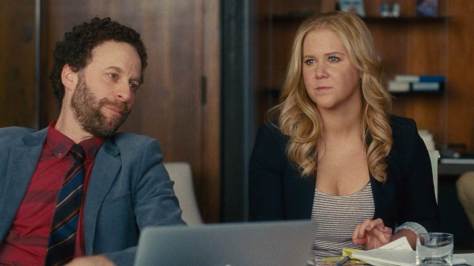 Here’s the thing: you either like Amy Schumer’s brand of oral id diarrhea (I’ll let you savor that bit of writing) or you don’t.  I don’t.  Judd Apatow is incredibly odd in that he’s written and directed some hilarious comedies, but they’ve become formulaic and rote after a decade.  The oddness lies in that they are incredibly crass and foul, but at the same time push a brand of old-fashioned family values that you would never think would end up being in a film where somebody snorts coke off someone’s forehead.  Trainwreck is written by Amy Schumer and is overlong at past two hours.  The first hour is aptly named (how many reviewers wanted to jump on that pun?).  The second hour manages to barely redeem the movie, and made me like LeBron James, which is a feat that I didn’t think was possible. 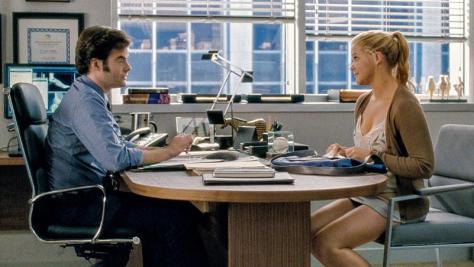 The first hour of the movie essentially establishes that Amy, a writer for a magazine the likes of Maxim, is a complete and utter wreck.  Raised by her father to believe that monogamy is unrealistic, she’s taken that creed so such ridiculous extremes that it’s kind of amazing she’s still alive. Not being judgy; I’m driving my own choo-choo here, but no one’s snorted coke off my forehead….at least recently that I can recall.  Establishing that Amy is a wreck, works in a horrid place, has potential but gleefully wastes it in being unlikable is the movie’s most trying slog.  Because she is extremely unlikable and I was thinking of a number of very clever additional “Trainwreck” related puns to use before Bill Hader and LeBron James came along and saved the film. 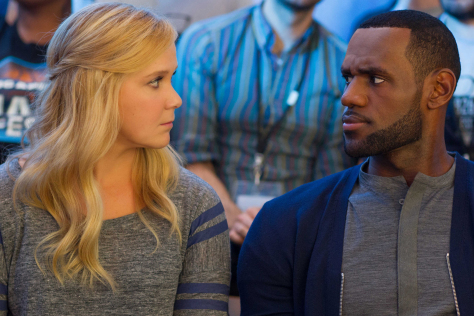 Amy is assigned to cover a premiere sports doctor (Hader) who is the go-to surgeon for America’s professional athletes.  Amy hates sports so she’s completely unimpressed by the parade of athlete cameos that pop in and out of the doctor’s office.  Bill Hader plays possibly the nicest, most normal person possible and when Amy’s lifestyle slams into that, instead of running away screaming as she is wont to do, she begins to wonder if maybe there’s something to another way of being.  Hader and Schumer have real chemistry and from the moment he enters the film, I was consistently laughing. 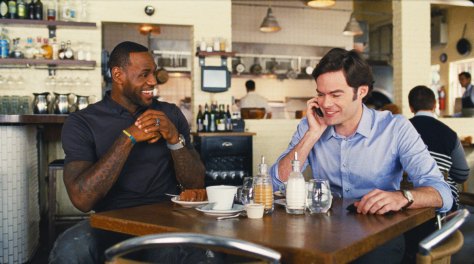 I have to take an entire paragraph though to do justice to the awesomeness that is LeBron James as himself playing Hader’s needy BFF.  Their scenes together are fantastic, and I’m honestly impressed with James’ comedic ability.  I want a spin-off movie with nothing but Hader and James.  That’s how good they are together.  The movie, as a whole, is ultimately a worthwhile rental if you know what you’re getting into, but if you find yourself ready to bail, just hold on until the second half.
6.5/10 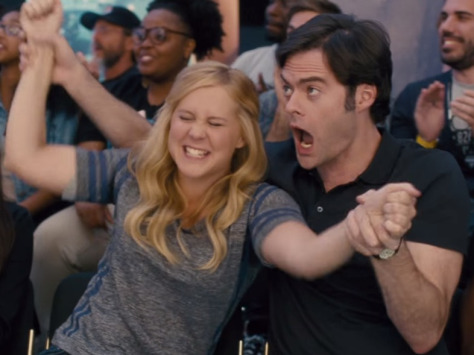 One thought on “Movie Review: Trainwreck (2015) *Amy Schumer Makes Me Like LeBron James*”