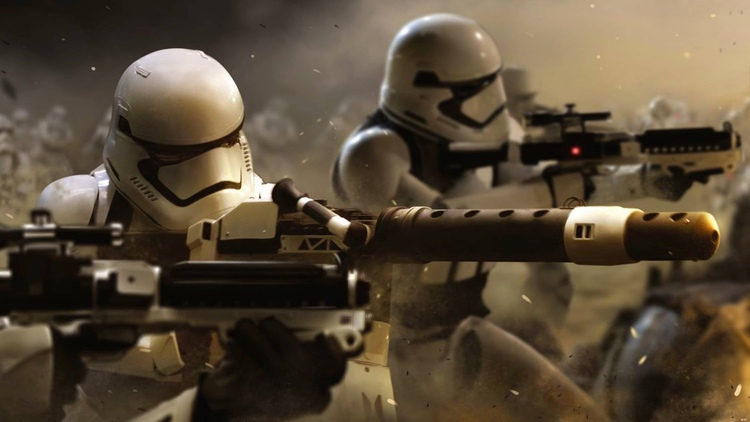 JJ Abrams LIED TO US!  He said no more trailers until the film came out.  Granted, this is the Chinese trailer, but still.  I’m hurt.  No, I’m not, I’m watching it over and over again.  There is a LOT of new footage (and it is awesome!), so if you want to consider that a spoiler warning, you stand warned…..you already watched it, didn’t you?  Ok, your bad, not mine.

While we’re on the topic, here’s the plan for when Episode 7 releases:  I have tickets to a 10:30 Thursday 12/17/15 showing of the film, so the review will go up early in the morning on the official day of release.  I am going to make that review as spoiler-free as I possibly can, because I don’t want to ruin anything for anyone.  I will write another review after the film has been out a few weeks going over every geeky detail, but I’m not ruining someone’s experience.  Hang in there, time killers, were almost there! 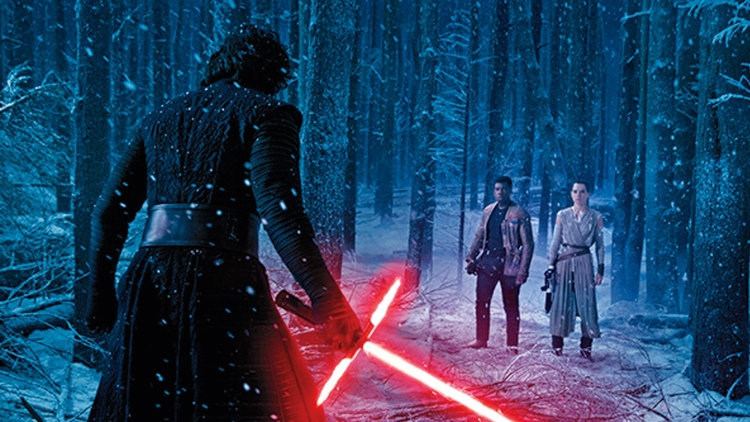