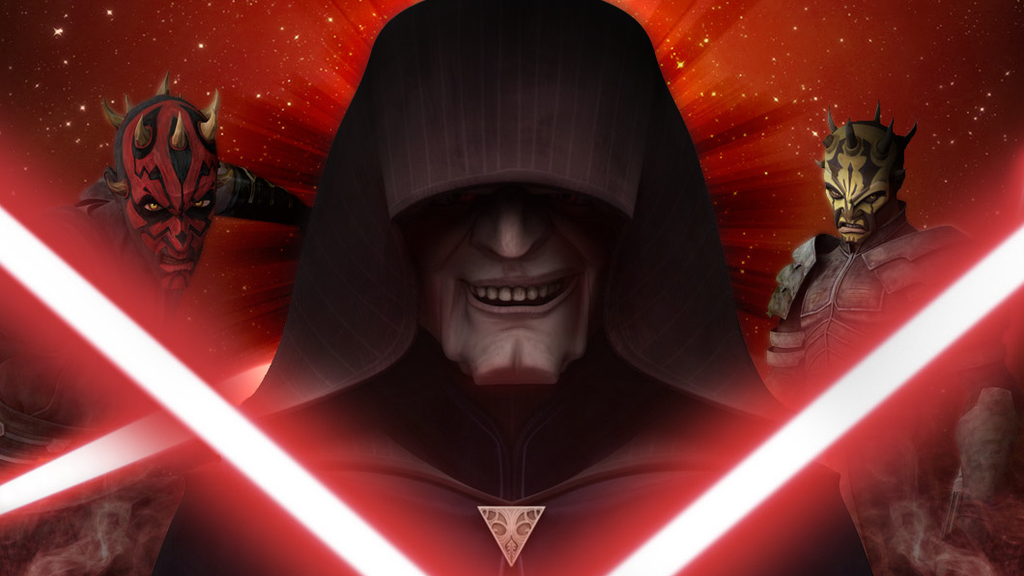 The best steward of the Star Wars banner during the time between the Original Trilogy and the Sequel Trilogy turned out to be Star Wars: Clone Wars.  I certainly will grant the Prequels their moments and love Episode III, but as a whole they don’t match the body of work Dave Filoni and his team did in fleshing out The Clone Wars into the conflict we’d always wanted to see.  It was a shame it couldn’t have one more season (season six was painfully truncated) to finish out storylines, but they are addressing them in their subsequent ongoing series Star Wars: Rebels

One of the best and most interesting storylines over the course of the show was the return of Darth Maul.  Maul was the villain who should’ve gotten the screentime and films that it seems Kylo Ren will in the Sequel Trilogy.  There’s no arguing that his epic duel with Obi-Wan and Qui-Gon in The Phantom Menace is one of the best moments in the saga, but cutting him in half at the end wasted a lot of potential for future encounters that The Clone Wars was happy to resurrect.

Outfitted with cybernetic legs and with his brother, Savage Opress (least subtle Star Wars name ever), Maul is faced with his former master, who is not terribly pleased his horned apprentice has been meddling in his affairs.  What follows is one of the best duels of the series and pure Sith on Sith awesomeness.