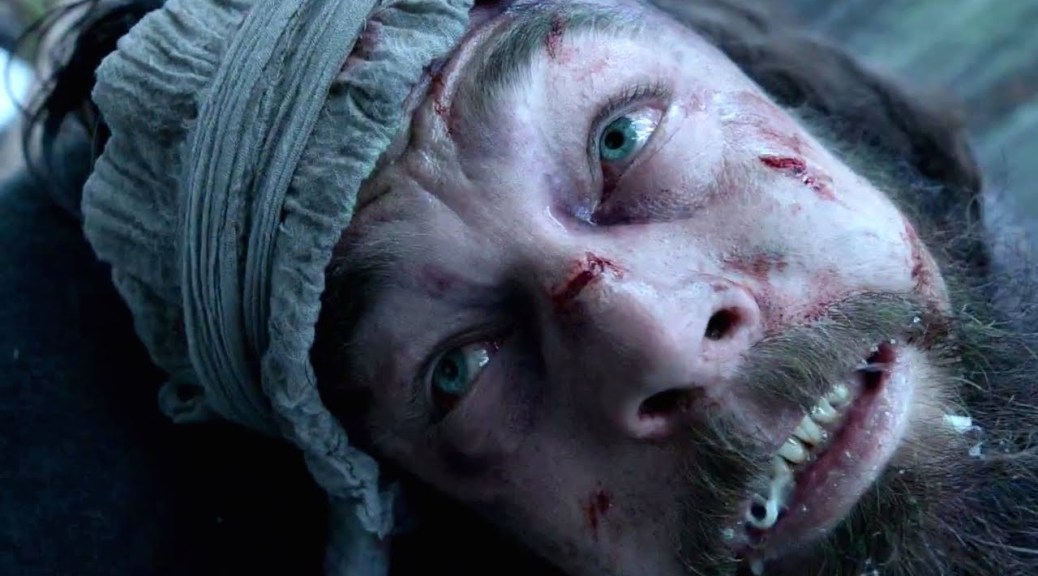 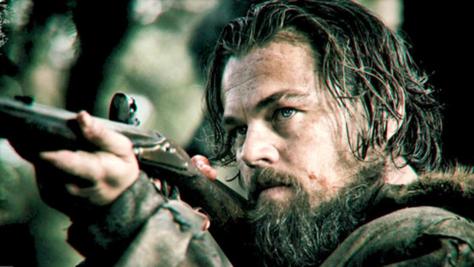 There’s little doubt that The Revenant is the odds-on favorite to capture 2016’s Best Picture Oscar (likely Director and Actor, as well).  Director Alejandro Inarritu’s take on the Western is unlike any film ever seen in the genre.  It’s stark, unsparingly brutal, unspeakably beautiful, impeccably acted, and is Inarritu’s finest direction to date.  In a film as stacked with perfect to near-perfect films, this one is the latter, but in any other year I would have no problem with it Best Picture (it’s actually #11 on my list; that’s how strong this year is).

I don’t think I have ever started a review by praising the cinematography, but this may be (in competition with only Road to Perdition) the best-looking film I’ve ever seen.  If this film wins nothing on Oscar night (well that won’t happen, but if it did) but one trophy, it is Cinematography.  There’s not a frame of this film, even the brutal ones, that doesn’t look like a master photographer’s career highlight.  Yes, it looks absolutely THAT good. 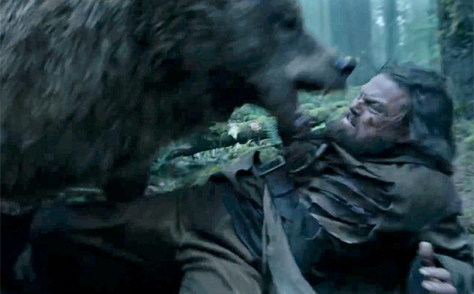 The story of the film centers around a group of fur trappers, who are attacked by Native Americans and, with their numbers decimated, have to try to make it back to the fort through desperate conditions.  Lead by their Captain (Domnhall Gleeson in ANOTHER fantastic film this year) and their tracker (Leonardo DiCaprio), the group is making progress until the tracker is attacked by a bear.  I want to warn you right now.  This film has some extremely brutal moments that are equal to the brutality of the times.  The bear attack on DiCaprio’s character is one of the most violent, sustained maulings I’ve ever seen.  There’s another scene later on which is either Inarritu’s homage to The Empire Strikes Back or his attempt to ruin it for everyone forever, but it too is EXTREMELY difficult to watch.  If you are a person sensitive to violence toward animals, The Revenant is probably going to give you nightmares.  Horribly mutilated by the bear, DiCaprio is left behind in the care of another trapper (Tom Hardy), who then proceeds to murder DiCaprio’s son and bury him alive.  I don’t consider those spoilers since they stuck them right in the trailer. 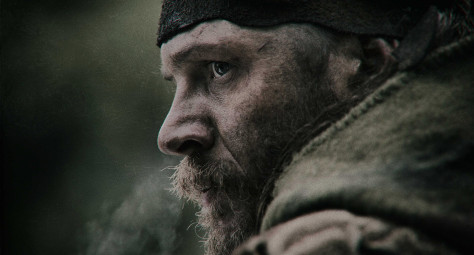 Except DiCaprio refused to die.  He crawled his way out of his grave and with fixed vengeance toward the man who took his son from him.  The rest of the film (which is based on a true story) follows that journey and DiCaprio’s recuperation as he navigates the dangers of the untamed American West.  DiCaprio IS due an Oscar at some point and though I think Ian McKellan, Michael Fassbender, and Jason Segal turned in better performances, you can’t deny this is a fantastic turn by DiCaprio.  He has to do a lot of the film unable to speak, speaking Native American, or just alone and holds the screen impeccably.  It could also be argued that no actor in recent memory has been put through a more miserable shoot than this had to have been for him.  He’s either cold, wet, cold and wet, bleeding, bleeding a lot, shot, stabbed, thrown into rivers, eating raw food or forced to do something to a horse that will be something I’d very much like to unsee.  I’ll buy the Blu Ray just to see exactly how much of the misery he endured.  If it was even 30%, give him the stupid trophy! 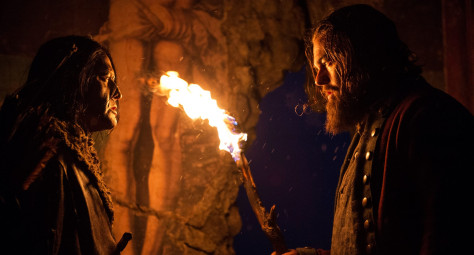 Alejandro Inarritu is not one of my favorite directors.  There are directors who are very absent in their films and you find yourself surprised to see their names in the credits.  Inarritu casts himself as a character in every movie he makes.  Birdman, which won so much acclaim last year, had some strong acting, but Inarritu experimented with these amazingly long one-shot takes that overshadowed the actual movie.  However, he’s perfected that technique (or found a better film for it) in The Revenant.  The opening attack is all one shot and it’s an astounding feat of direction.  The ways he’ll keep shots going, incorporating the nature, scenery, weather, etc. are really phenomenal.  I don’t think he deserved Best Director last year, but I can’t argue with it if he repeats. 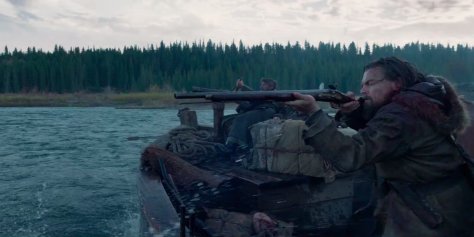 Inarritu is not fully baked as a director yet, though, and the third act of the film suffers some of the indulgences that made Birdman off-putting and Babel the most overrated film I’ve ever seen.  This includes the very last shot of the film, which seemed so odd to me.  The other criticism I have of the film is that, while beautiful, is indulgently so at points, bloating the running time to 2 hours 31 minutes that feel every second.  It is a great film and a giant leap forward for Inarritu and I hail his achievement in putting a fresh spin on the Western and reminding us why it’s still a great genre.  Of the films nominated by the Academy for Best Picture, I would give it to Spotlight, but as I said at the beginning., The Revenant would also be a worthy choice. 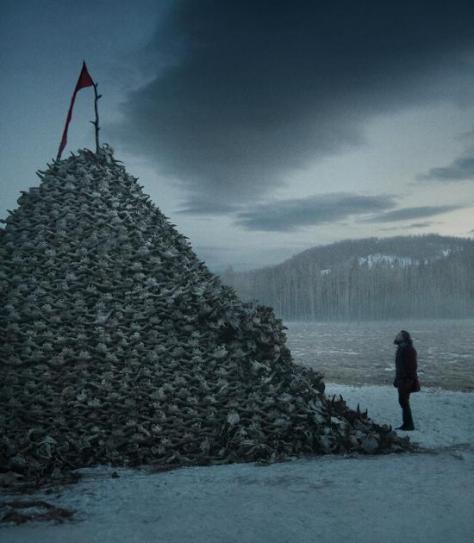