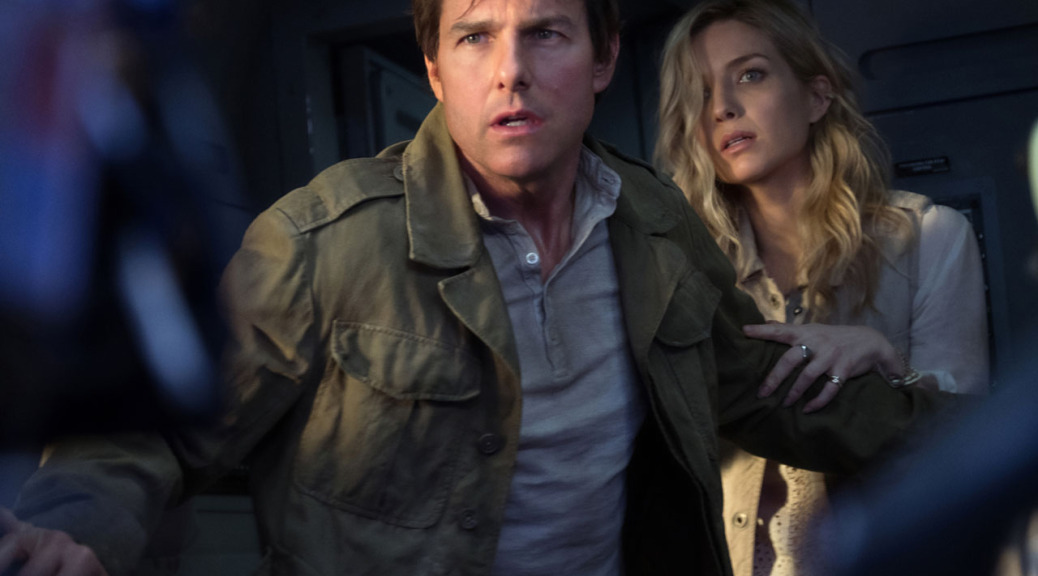 Of all the shared universe ideas that are floating around in development because of the success of the MCU, the one that I like the most is the concept of a shared Universe for the classic monsters from Universal.  They’ve signed some big names and have big plans for bringing monsters like The Mummy, Dracula, Wolfman, Frankenstein, etc. back to the big screen.  It all starts, though, with Tom Cruise and The Mummy (though Russell Crowe’s Dr. Jekyll will be in the film).  You can read more about the plot and overall plans for the Monsterverse below via Coming Soon.  I thought the trailer was pretty fricking fantastic, and wildly exceeded my expectations.  The Mummy will open next summer on June 9, 2017. 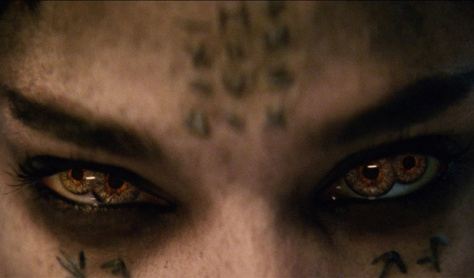 Thought safely entombed in a crypt deep beneath the unforgiving desert, an ancient queen (Sofia Boutella of Kingsman: The Secret Service and Star Trek Beyond) whose destiny was unjustly taken from her, is awakened in our current day, bringing with her malevolence grown over millennia and terrors that defy human comprehension.

From the sweeping sands of the Middle East through hidden labyrinths under modern-day London, The Mummy brings a surprising intensity and balance of wonder and thrills in an imaginative new take that ushers in a new world of gods and monsters.

Coming to theaters on June 9, 2017, The Mummy is directed by Alex Kurtzman, who also produces alongside Chris Morgan (Fast & Furious series, Wanted) and Sean Daniel (The Mummy trilogy, The Best Man series). Jon Spaihts and Christopher McQuarrie wrote the screenplay, and Bobby Cohen executive produces. It’s being planned as the first film in the Universal Monster cinematic universe with plans for The Wolfman, The Invisible Man, Bride of Frankenstein, and Van Helsing all in various stages of development.