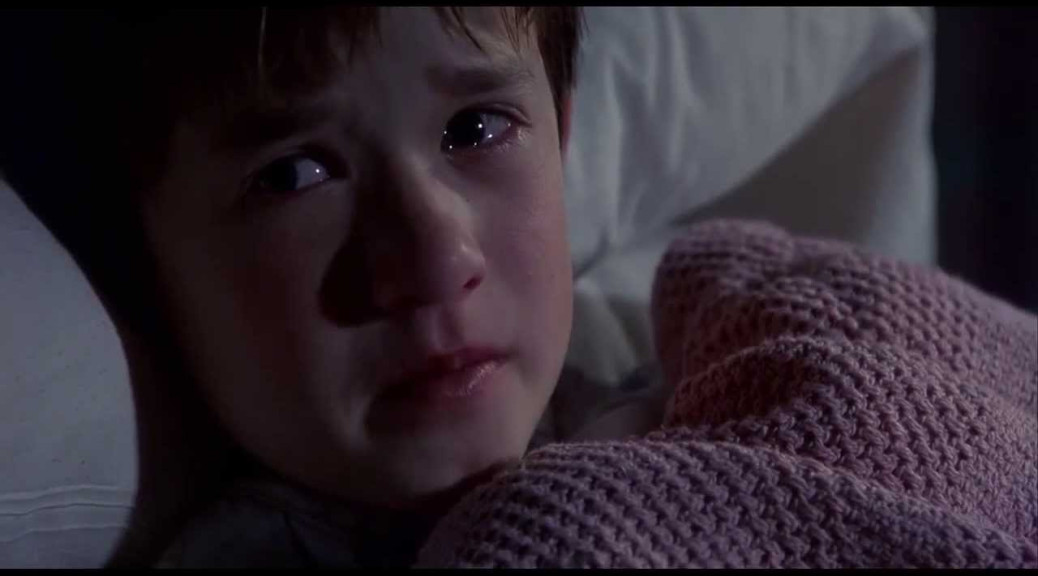 Again, like I said when I did Braveheart, sometimes your favorite scenes ARE the obvious ones, and there is a very good reason why this became The Sixth Sense‘s most iconic scene: it’s brilliant, brilliantly acted, brilliantly written, and it flat out tells you the secret ending of the film (which people were awfully good about not spoiling in 1999-probably not so much today) and you still don’t get it.  The Sixth Sense is everything a scary movie should be: smart, tense, has a “gotcha” moment or two, but mostly builds a sense of suspense from the brilliant opening with Donnie Wahlberg (still the best Wahlberg actor, Mark, still) until the famous finish that we all should have seen coming.  A lot of people will tell you they knew right away, but I didn’t, and the test scores say I’m fairly bright.  Haley Joel Osment’s performance stands among the best child actor performances in film history, and I’m still mad he and Michael Clarke Duncan didn’t tie for the Oscar that year, because the two of them side-by-side holding Oscars would’ve been the greatest picture ever.  Alright, so let’s talk about what happened to M. Night Shaymalan. 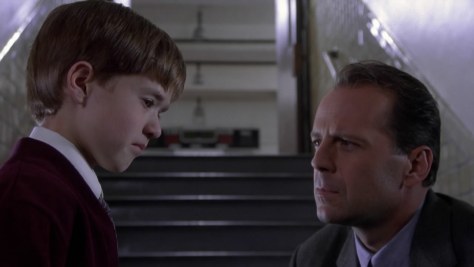 This weekend Shaymalan’s latest film, Split, opens in theaters, and so far its been getting much better reviews than I would have anticipated from the trailer.  The studio was confident enough to even put his name on it (the last few films he’s done they’ve actually buried his name in the advertising campaigns).  The Sixth Sense was the best film of 1999 (ignore the Oscars), and Unbreakable is an extremely underrated gem that influenced the “grounded in reality” approach that most super hero films would follow once the genre exploded soon after.  Signs hasn’t aged well, but it’s still a good movie.  Then Shaymalan completely fell off the table.  I have never had a theater experience like The Village, where the audience was completely with the filmmaker and ready to be mesmerized at the beginning and within 20 minutes had completely turned on the film and were openly mocking it.  More….stuff followed in which he continued to try to make Bryce Dallas Howard a thing, sapped Will Smith of personality (which I didn’t think was even possible), and generally threw bomb after bomb at audiences.  You would think in a rational world that at some point studios would stop handing him sacks of money, but Split starring James McAvoy is opening Friday and coming to a theater near you.  It would be nice to see a come back.  Signs was a loooooong time ago. 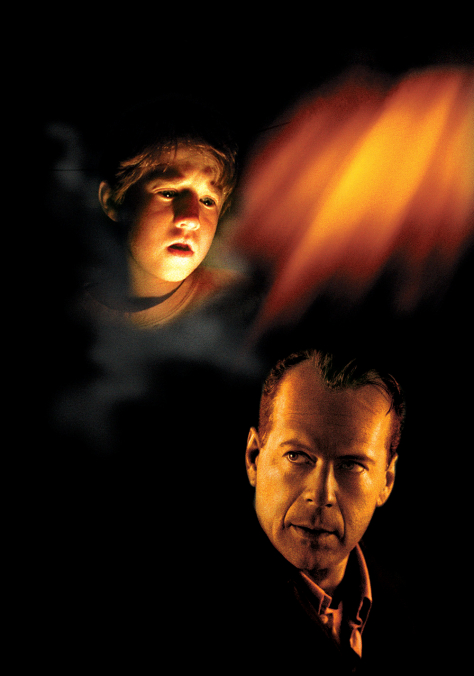