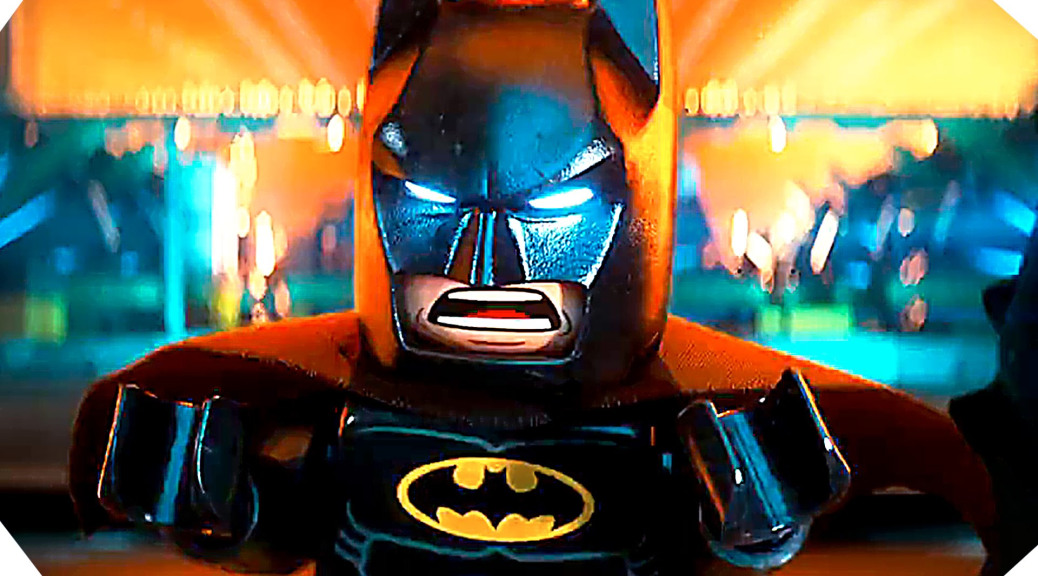 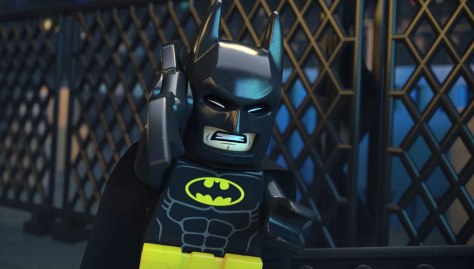 2014’s The LEGO Movie may be the most absolutely delighted I have been by any film since starting this site, and I named it my Movie of the Year.  The film was beloved by many, so naturally now there is an entire slew of LEGO films on the way (two this year alone).  The first features the breakout star of The LEGO Movie‘s supporting cast: Will Arnett’s Batman.  Is it the awesomeness of The LEGO Movie or that the trailers seemed to promise?  No.  Sadly, in that respect, it’s a bit of a disappointment, but that doesn’t mean The LEGO Batman Movie is not a quality outing into the LEGOverse. 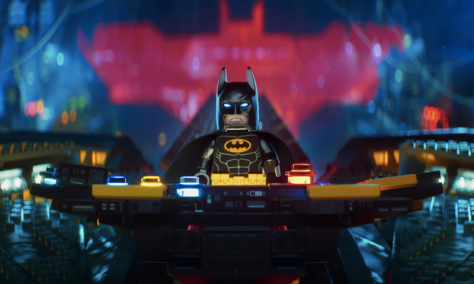 LEGO Batman is actually a much more faithful version of DC’s Dark Knight than most of the live-action adaptations.  He’s just amped up to a degree of ridiculosity that pokes loving fun at the character, but never descends into the kind of camp that other versions have taken.  Bruce Wayne, essentially, is an angry 8-year-old manchild, driven to make sure that what happened to him never happens to another child.  It’s an impossible task, but as he’s probably as crazy as the villains he fights, that’s not really an issue.  His arrested development also manifests in poor social skills, avoiding emotional entanglements, and extremely self-destructive behavior.  He also likes toys.  Will Arnett does such a fantastic job portraying Batman, and as they did in The LEGO Movie, The LEGO Batman movie stays true to the character while pointing out the absurdities inherent to him in a loving manner. 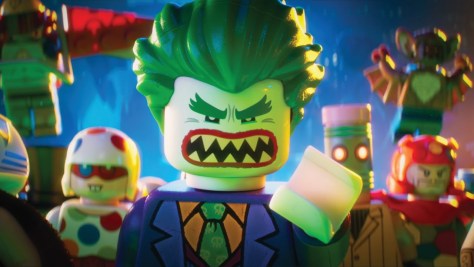 The film’s plot centers around the Joker being put in his place by Batman as someone he doesn’t really care about any more than, say, Egghead, and Joker’s subsequent gathering of the most evil beings across several universes (again a strength of the LEGO movies is their endless pool of licensed characters to pull from and throw together) and the mayhem he unleashes on Gotham City.  Batman is forced to become more of a team player as he’s joined by Robin (Michael Cera), who he accidentally adopts, Alfred (Ralph Fiennes), and Commissioner Barbara Gordon (Rosario Dawson), and the overall message of the film is very heartwarming and family friendly.  The animation is again uniquely beautiful, and the voice cast (with the exception of Zach Galifinakis’ as the Joker) is strong.  So what’s the problem? 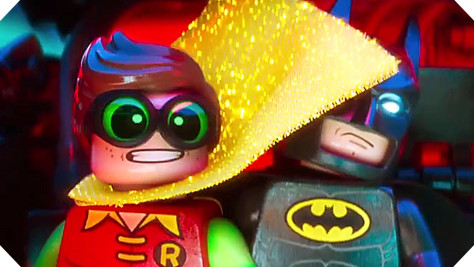 It’s not that funny.  Don’t get me wrong, there are very funny moments in the film, but you likely have already seen them in the trailer.  The humor in the film is very hit or miss with a lot of the gags falling flat.  It just doesn’t have that seamless hilarity and wonder that The LEGO Movie managed to capture.  It’s also a bit forgettable.  I saw the film opening weekend and I’m just writing my review now because honestly I had forgotten most things about it that I hadn’t known going in by the time I hit the lobby.  I’m sure there will be another LEGO Batman films down the line (MORE LEGO BANE!), but I hope the script will be stronger.  If nothing else, you see how integral directors Phil Lord and Chris Miller were in creating the magic of the original film.  If you have kids, they’ll love it, and you might like it, but it’s just not awesome. 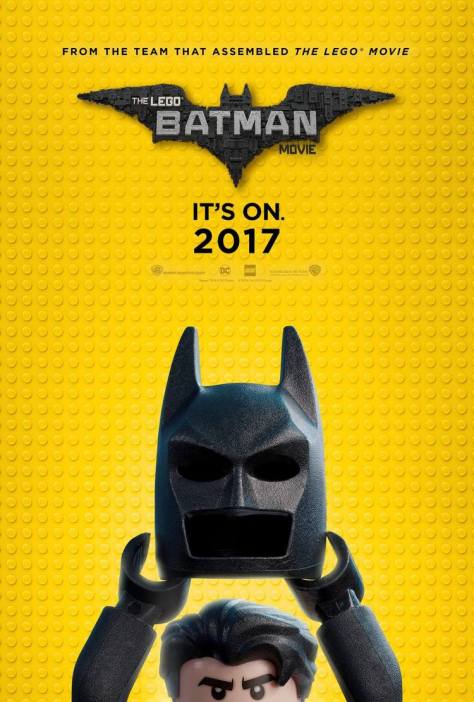