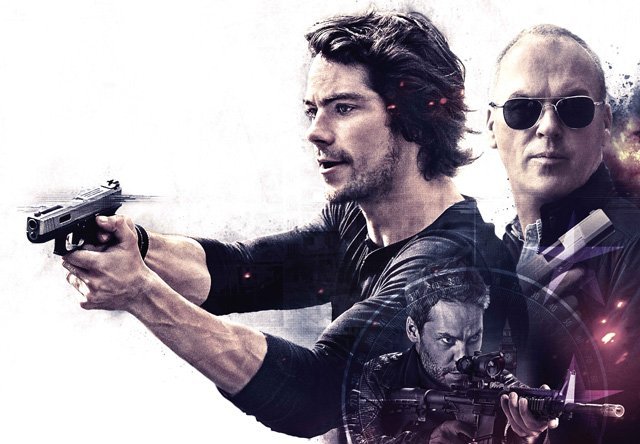 If you’re a fan of the Robert Ludlum/Tom Clancy military espionage thriller genre of novels, you may have discovered Vince Flynn when his literary career took off in the late 1990’s.  His main protagonist, Mitch Rapp, is a really interesting creation and I always enjoyed the series which is now being continued by author Kyle Mills since Flynn’s tragic death at only 47.  American Assassin is chronologically the first novel in the Rapp series, and the first two trailers for the film adaptation (click here to watch the first) starring Dylan O’Brien (The Maze Runner) and Michael Keaton is impressive and looks like it could be something to liven up the traditional doldrums of September when it debuts on September 15, 2017. 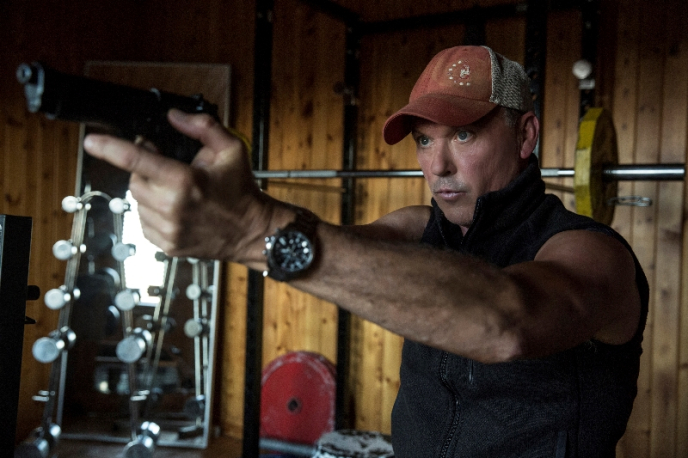