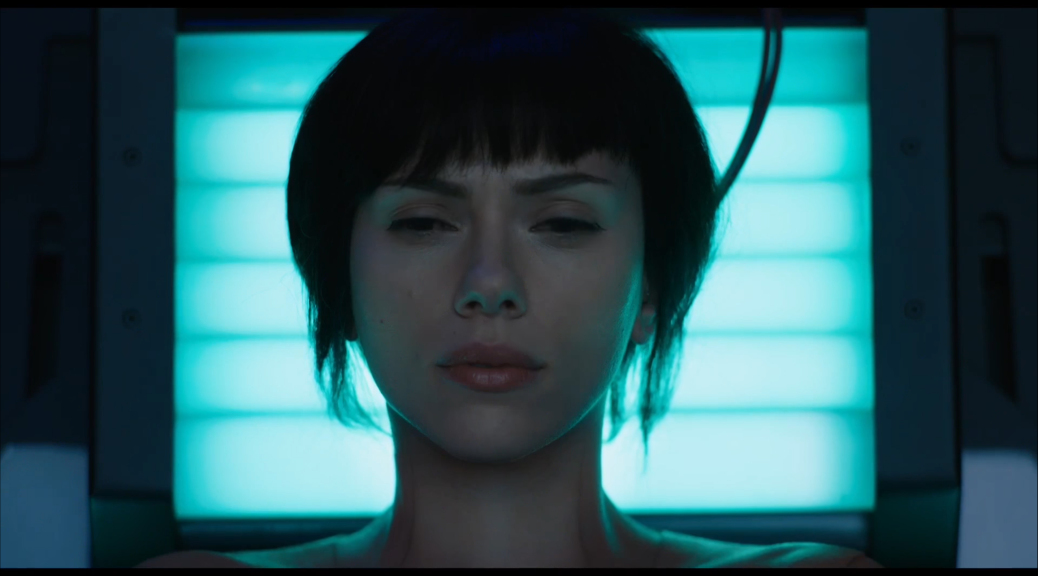 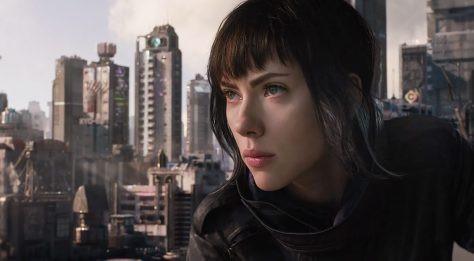 Ghost in the Shell is a visually stunning film with cutting-edge F/X that will, ultimately, bore you senseless.  Between Scarlett Johansson and the art direction, there’s a lot of beautiful things to look at, but it can’t save a dull and awkward script from making a hash of an anime classic.  There are, by the way, about 16 different “this shell is hollow” jokes that I passed up because-honestly-after sitting through this I’m suffering from sensory overload and intellectual underwhelm (it’s a thing). 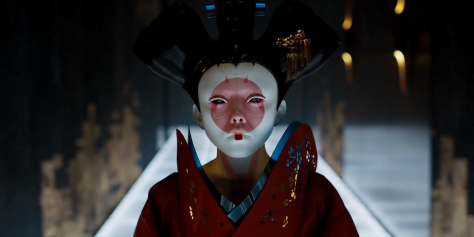 I say that Ghost in the Shell is an anime classic, but I have no experience with the anime, so I only know its reputation, and I can’t help but think that the people who created the anime could have done a lot better job with this than the director that brought us Snow White and the Huntsman.  I hoped I wouldn’t have to go into this in the review, since I had to mention the “whitewashing” controversy surrounding the film, but having seen it, it’s kind of ridiculous.  Nearly all of the major speaking roles are non-Asian actors….in a movie clearly set in a future Tokyo…adapted from a Japanese created classic.  They make a plot point around why Scarlett Johansson’s Major Moto Kusangi isn’t Japanese, but it’s weak.  I love Johansson, and she’s clearly a fan of this material, but this film could have been made with an Asian actress in the lead (they DO exist) and if they’d actually had the script to match the visuals, people would’ve gone.  They certainly could’ve done some overseas box office, but as it was, the film tanked in a packed March release schedule. 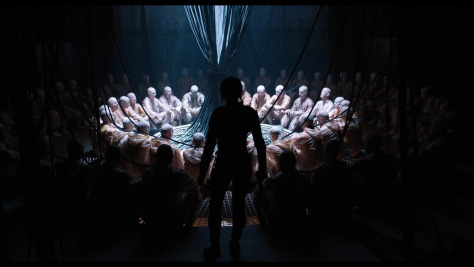 The film centers around Major Moto Kusangi (Johansson) a cybernetic body with a human brain, her work as part of a counter terrorism unit called Section 9, and her ongoing quest to discover the truth about her clouded past.  I can easily see how the themes of technology, self, cyber enhancements, where tech is taking us, and super awesome action (of which there are a few cool set pieces) could come together to make an intriguing film.  I may seek out the anime, in which case, if any KTers know of the best place to start, educate me.  Unfortunately, none of the promising themes come together to form anything of real substance.  If it wasn’t so darn pretty, honestly I would have fallen asleep. 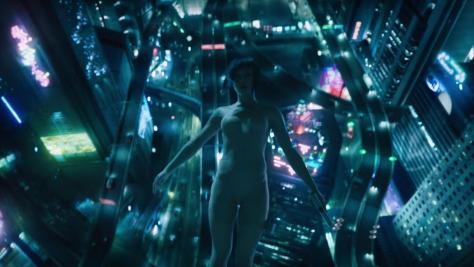 It’s a shame that the opportunity to bring something this promising overseas was turned into a soulless mess.  It never fails to stun me what studios will pay for F/X and what they won’t for writing.  By the way, I have a pet peeve about the title of a film being punningly stuck in a script, but Ghost in the Shell is so sure you won’t get what the title means by the end of the film, they’ve wasted at least nine separate references to it, because that’s how stupid they think their audience is.  It’s insulting, and I’d be a lot more outraged about it if ScarJo hadn’t been in a nude onesie most of the film (I’M NOT MADE OF STONE!!!). 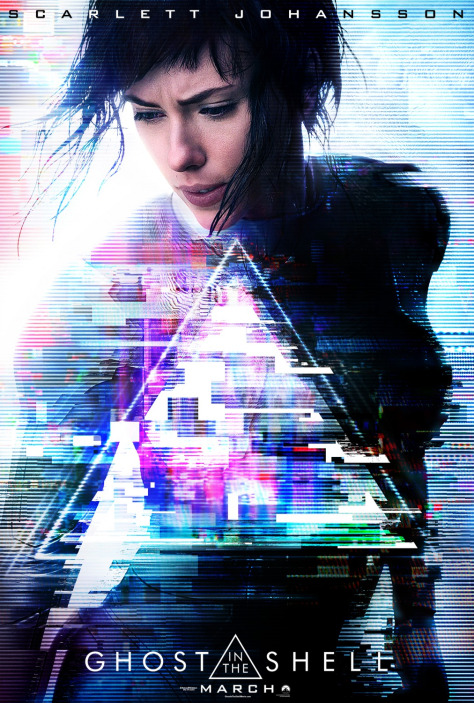