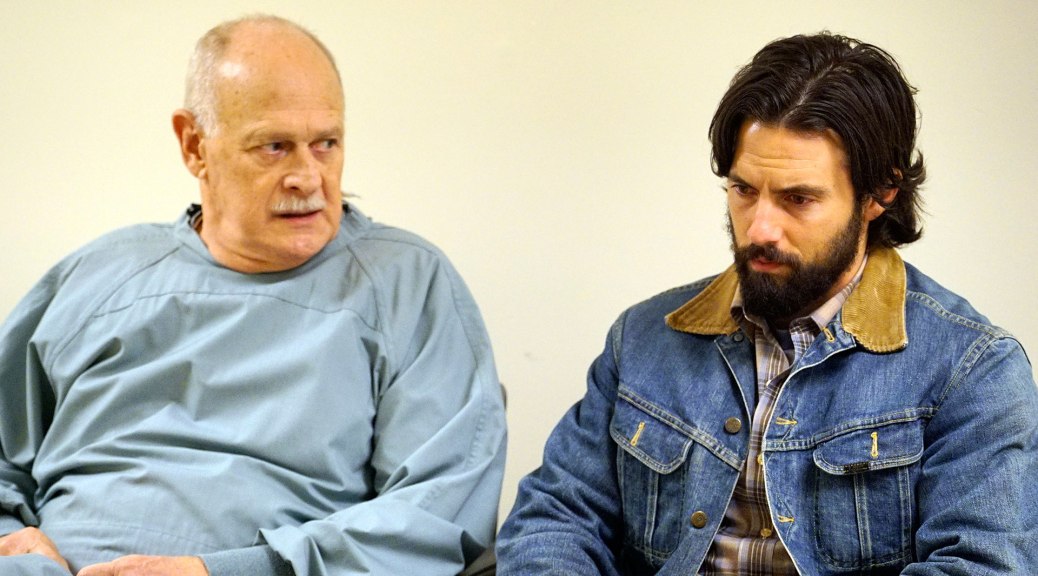 If you’ve given up completely on broadcast TV to produce quality dramas, I don’t really blame you.  Cable, with its freedom from content restriction, has carved out a golden age of TV drama to the point where there’s a greater quantity of well-written, well-acted drama on TV than there is in the movie theater.  The networks have retreated into formulaic shows and franchises like CSI, Law & Order, NCIS, etc.  There are some good shows for the super hero crowd like The Flash, Arrow, and Agents of S.H.I.E.L.D., but aside from The Blacklist, nothing to match cable.  That was until This is Us came along last season. 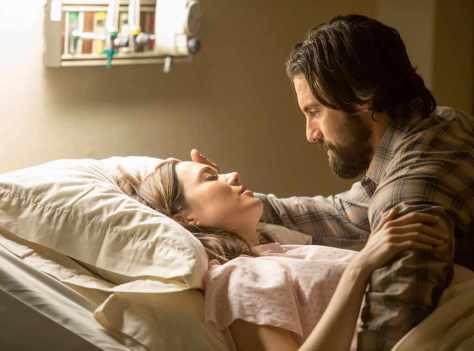 This is Us isn’t just good; it’s great.  It’s a show I should hate since it constantly deals with family, death, relationships, y’know….real life.  It’s unapologetically earnest, consistently funny, always well-written, brilliantly acted, and in one year (we’re three episodes into season two) has already become the best network drama of the decade.  The show’s pilot contains a brilliant twist, which I don’t want to ruin if you want to give the show a try, but my favorite scene in it comes from the pilot in a moment of joy and heartbreak.  Two of the show’s characters (Mandy Moore and Milo Ventimilgia) have triplets in the pilot and they lose one of the babies.  TV veteran Gerald McRaney plays their doctor in three episodes of the first season, and Dr. K is my favorite non-recurring character (Emmy winner Sterling K. Brown is my favorite of the regular cast).  He gives Ventimiligia’s character wonderful and horrible news and then delivers a speech that should be hokey; it really should come off as treacly nonsense, but it’s not.  It’s a beautiful and wise scene, and if you haven’t given This is Us a try, do.  It’s an absolute triumph. 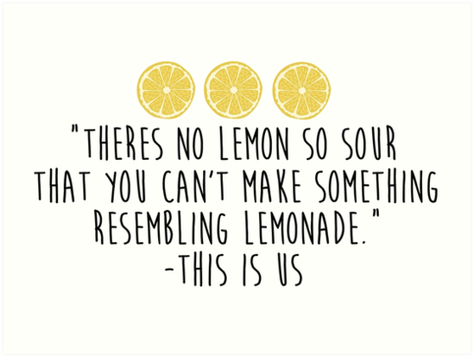