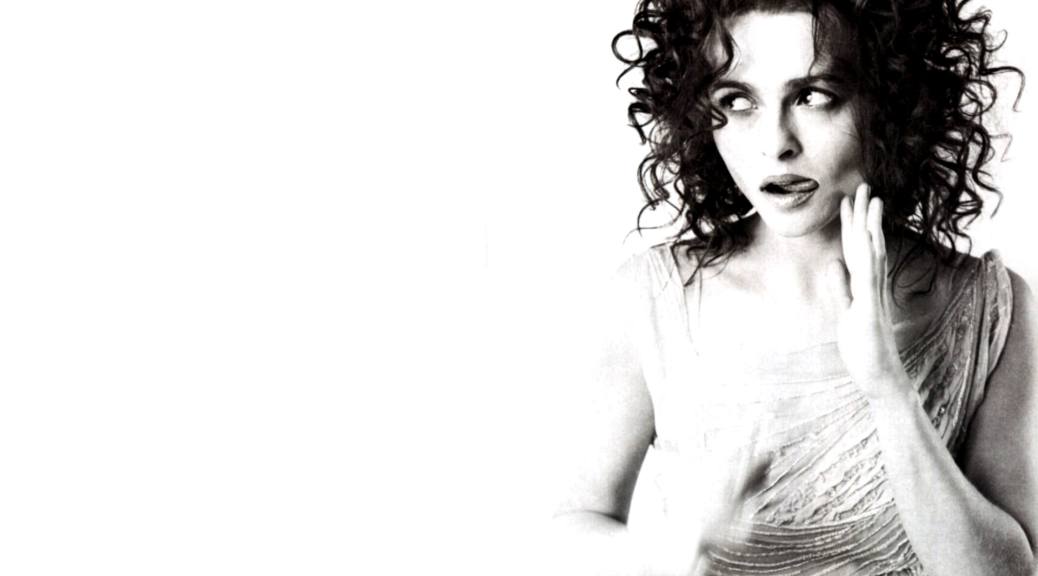 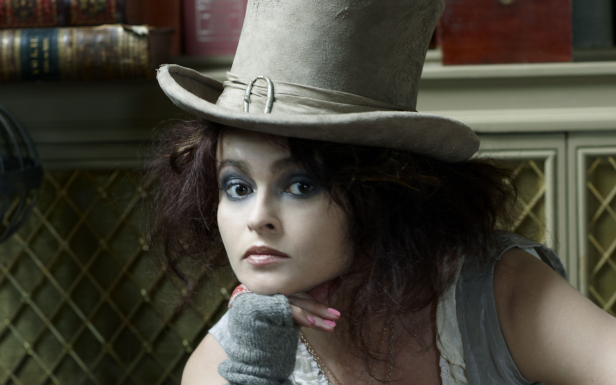 Helena Bonham Carter is connected by blood to the aristocracy and democracy of England, being the great-granddaughter of a British Prime Minister and the first cousin of a Baroness.  Early in her career, she became known for embodying works of English fiction such as A Room with a View, Lady Jane, Howard’s End, and her pinnacle in those roles in The Wings of the Dove.  She’s excelled in TV, starring opposite Sam Neil in the underrated 1990s miniseries Merlin, opposite Michael Keaton in HBO’s excellent Live from Baghdad, and most recently playing Elizabeth Taylor in Burton & Taylor.  Fight Club, The King’s Speech, Harry Potter, and her relationship with director Tim Burton (with whom she’s made seven films) catapulted her into the top rungs of Hollywood actresses where she remains. 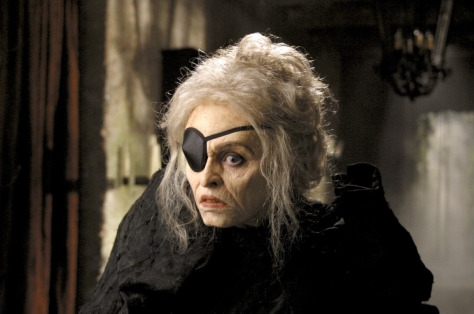 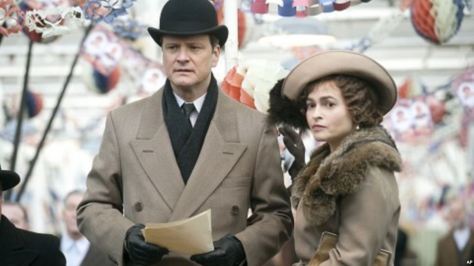 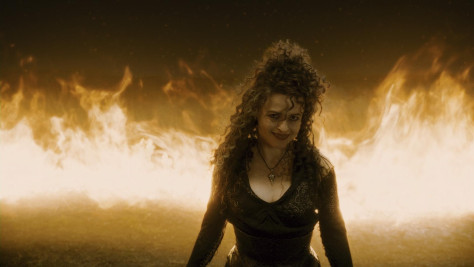 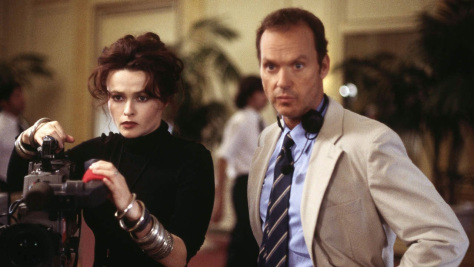 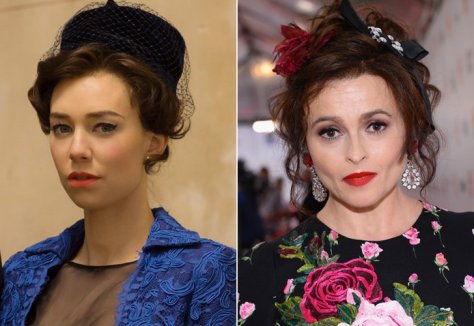