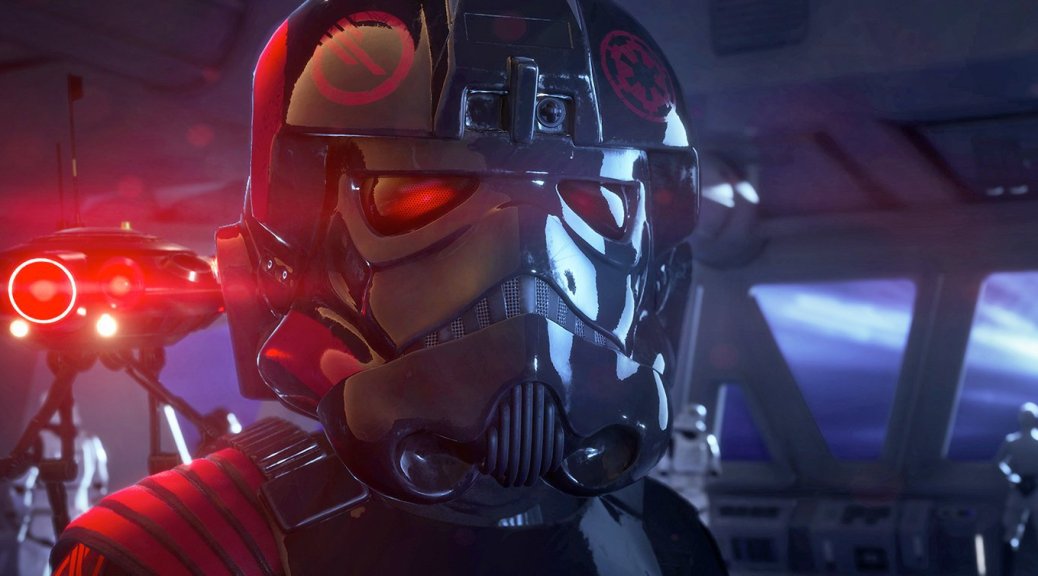 Star Wars: Battlefront II looks like the game Star Wars: Battlefront should have been.  It has exponentially more modes, planets, heroes/villains, and vehicles as well as a badly-needed story campaign.  This is a perfect example of Lucasfilm integrating different media to flesh out the Star Wars universe.  A novel, Battlefront II: Inferno Squad by Christie Golden, came out in July to serve as a prequel to this video game’s campaign.  The campaign is as canon as the novel and the movies, and serves to help bridge the period of time between the end of Return of the Jedi and the beginning of The Force Awakens.  You’ll play as an elite squadron of TIE Fighter pilots: Inferno Squad, who were off-base when the Death Star II was blown up.  They are given a posthumous mission to stamp out the Rebels by Emperor Palpatine, and you get to play from the Imperial perspective: to see the Rebellion as a terror organization and a threat to galactic stability.  It’s a unique perspective that I don’t think we’ve ever gotten in a Star Wars video game.  It looks gorgeous, and the story is really intriguing.  Star Wars Battlefront II will release for Xbox One, Playstation 4, and PC on November 17, 2017. 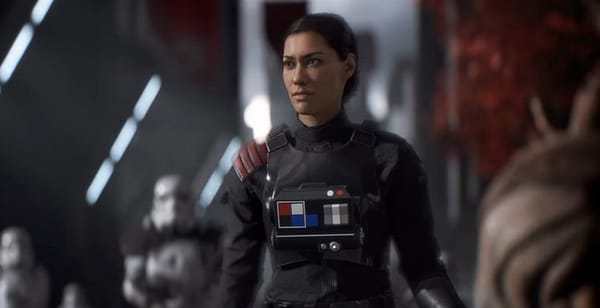