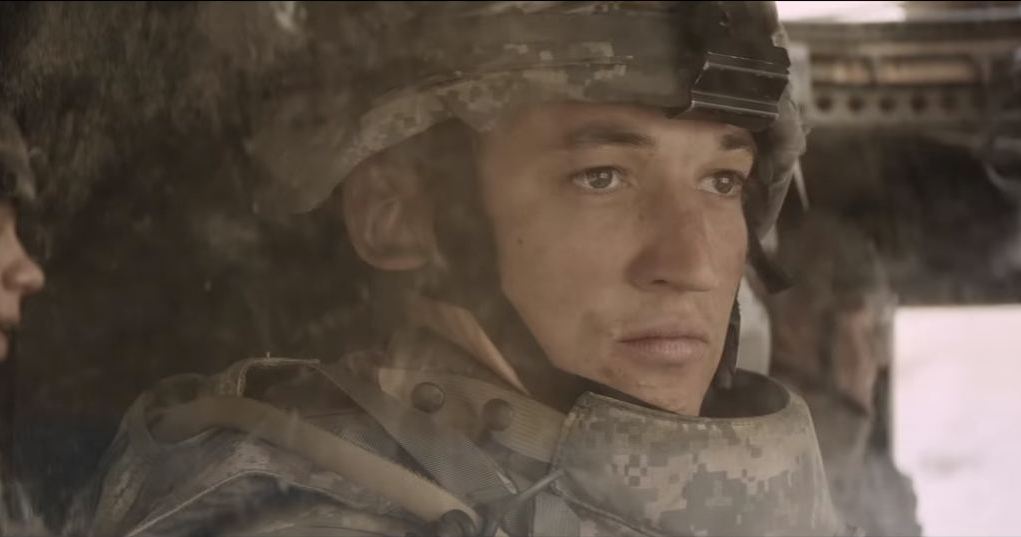 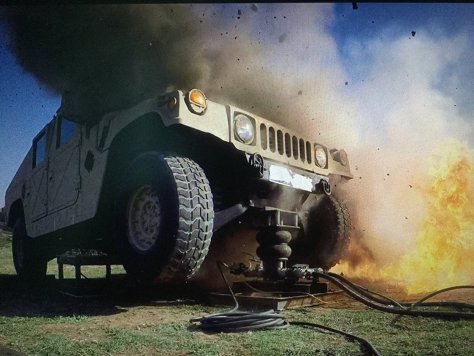 We’ve now been at war overseas in Iraq and Afghanistan for 13 and 16 years, respectively.  When soldiers came back from Vietnam, an entire generation of veterans didn’t receive the care they needed or deserved.  One would think we’d have learned from the past, but we haven’t.  Soldiers come back from persistent trauma with both physical and mental injuries that the VA and our country aren’t treating with the speed and devotion these men and women deserve.  You don’t have to agree with the wars to know that those fighting them are doing so voluntarily for our benefit, and David Finkel’s Thank You For Your Service was a stark examination of exactly how little benefit they are receiving in return.  The movie adaptation fails to create a narrative that is as compelling as Finkel’s, but it’s still a movie people should see to remind them there are people all around us in pain as a result of decision to provide service to their country. 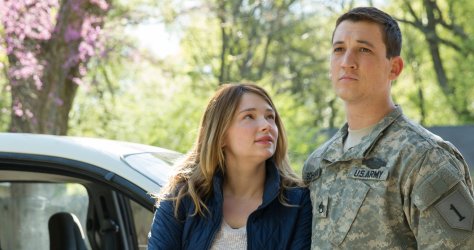 Directed by Jason Hall, who wrote American Sniper and dealt with PTSD issues in that film also, Thank You For Your Service’s battlefield is quite different than Sniper’s.  There are specific incidents in Iraq that are laid out over the course of the film, but Service’s battlefield is in the mind’s of three soldiers returning for good after tours in Iraq.  These real servicemen may be back with their loved ones physically, but their minds are still checking trash for IEDs, still starting at loud noises, and flashing back to the most traumatic incidents in their tours. 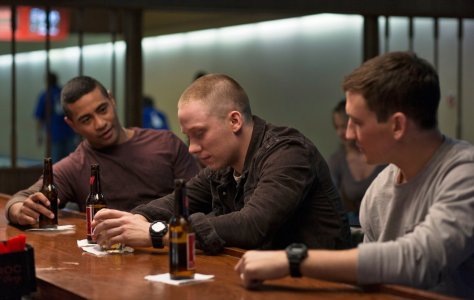 I have never served, so I cannot and will not pretend to judge or think I know the whiplash transitional authenticity or intensity of those who have and then have to return to a world of Wal-Marts and McDonald’s.  I have had prolonged trauma of another kind, so I can tell you that there are definite similarities in fighting your own mind away from sucking you into a loop, reliving the worst period of your life.  Drugs, alcohol, auditory and visionary hallucinations, loss of memory, blackouts, violent outbursts, mood swings, isolation, and that’s just a taste.  What makes these soldiers’ experience so frustrating is that they are fully aware that they are not OK when a lot don’t even get to that point.  They go to seek help from the VA, from ANYONE who will tell them how to get past this, and they’re wait-listed, handed paperwork and pills, and wander through each day unsure of how to readjust to what normal is supposed to be.

The movie brings this home in some powerful vignettes with great acting from Miles Teller (second week in a row with a strong performance from Teller, keep an eye on him), Haley Bennett, Beulah Koale, Keisha Castle-Hughes, and-surprisingly-Amy Schumer.  I will tell you there were a lot of vets in my opening night crowd and there was a loud and vocally profane reaction to seeing Schumer in this film, but her part is small and she does it well without drawing any of the attention to herself (you’d barely recognize her), and that settled down pretty quickly.  The problem is that there is no sense of the time passing.  This movie takes place over a long period of time, but the only clue you have to it are the ages of Miles Teller’s children.  The delays in getting care for these guys were horrifying and that delay and the passage of time was completely absent from the script.

Part and parcel to sending men and women into combat should be a dedicated plan to their physical and mental care once they return to civilian life.  Thank You For Your Service is a glimpse into the sorry state of affairs for veterans currently, and the acting is outstanding, but the film needed a really nuanced script that emphasized the time it was taking to get care to these men, and this film just didn’t have it.  It’s still compulsory viewing, but it should have been so much more. 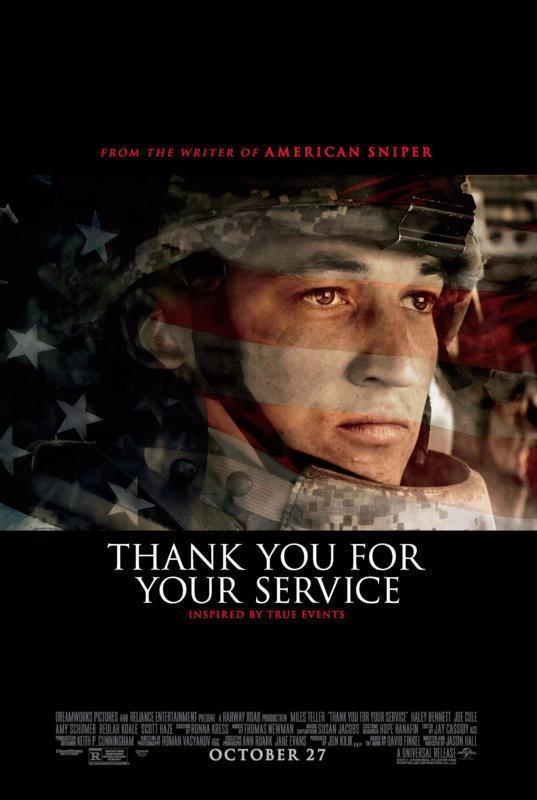 8 thoughts on “Movie Review: Thank You For Your Service (2017) *When the War Follows You Home*”