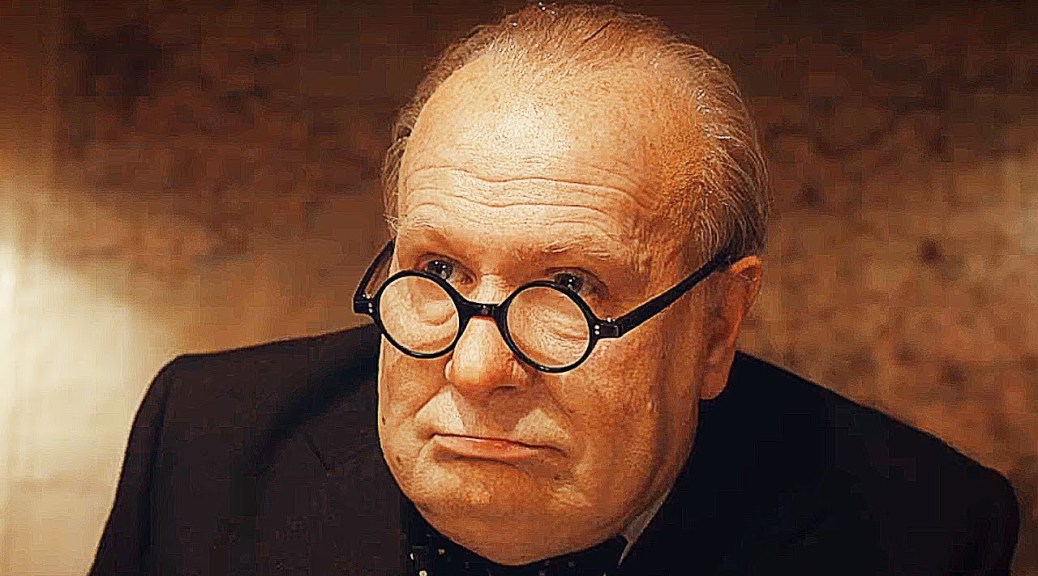 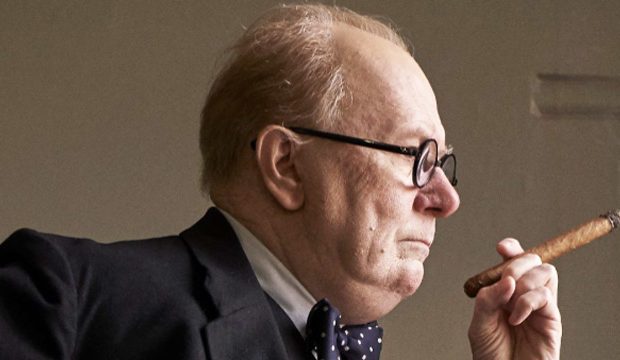 Gary Oldman’s performance as Winston Churchill in Darkest Hour has been hailed for months as the best of his career.  He’s been all but assured of his first Oscar (though now that Daniel Day-Lewis is retiring, who knows?).  Is the performance as good as the hype?  Yes.  Oldman disappears into the dogged British Prime Minister and is riveting to watch.  Unfortunately, similar to Denzel Washington’s excellent performance in Roman J. Israel Esq. this is a case where the performance is much better than the movie in which it takes place. 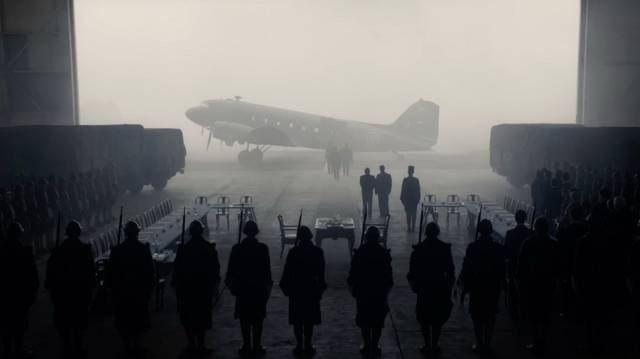 Darkest Hour’s biggest problem is that it has an amorphous beginning and ending, chronicling May 1940 when Churchill replaced Neville Chamberlain as PM, the Nazis completed their steamrolling of Western Europe, and the Miracle at Dunkirk occurred.  This film could be taken as a companion piece to Christopher Nolan’s Dunkirk, still 2017’s best film, in that it shows the broader scope back in England that spawned Operation: Dynamo. 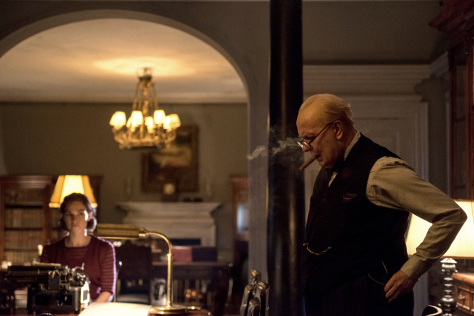 How much you enjoy Darkest Hour, aside from marveling at Oldman’s performance, is going to depend a lot on how much you know about the political machinations that embroiled Britain as the Nazi war machine inched ever closer to their island.  I have read a lot of history, so there was nothing new in this film (and what was, I’m pretty sure was dramatic license) for me to learn.  If you don’t know how turbulent that time was, you may get more out of the film, which is more of a political thriller than a biopic of Churchill or a war film. 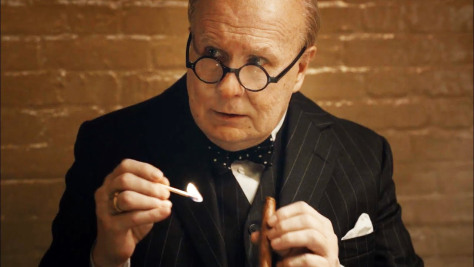 Joe Wright is not one of my favorite directors, and I thought the film suffered through some serious pacing problems.  It could have done with some tighter editing and a better framework, especially for the film’s ending which just sort of fizzles, leaving the coda to deliver the payoff to two hours of talking about momentous events with text on black screen. 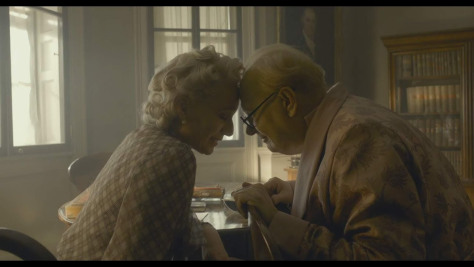 Oldman has a strong supporting cast.  Kristen Scott Thomas as his wife Clemmie and Lily James as his secretary were especially good.  Oldman himself is unrecognizable.  He’s not my favorite onscreen Churchill.  Albert Finney in HBO’s The Gathering Storm takes that prize.  He is, however, a masterful actor delivering perhaps the performance of his career and one of the best of 2017.  The film is worth watching if for no other reason.  I wish he’d had a better director to frame a better narrative for the performance, but the overall film is still very much worth seeing. 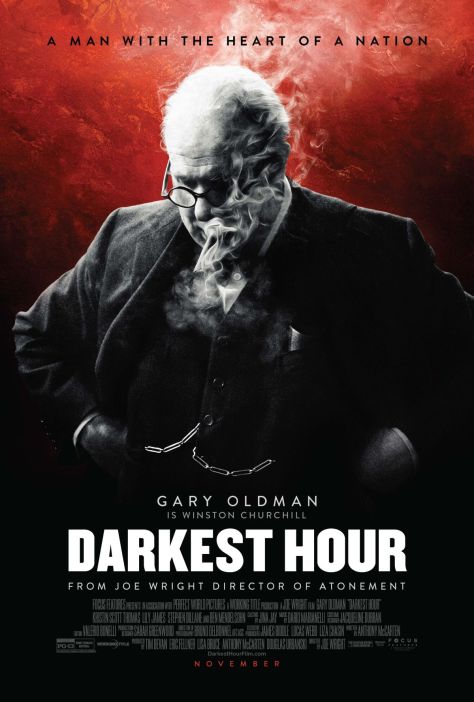