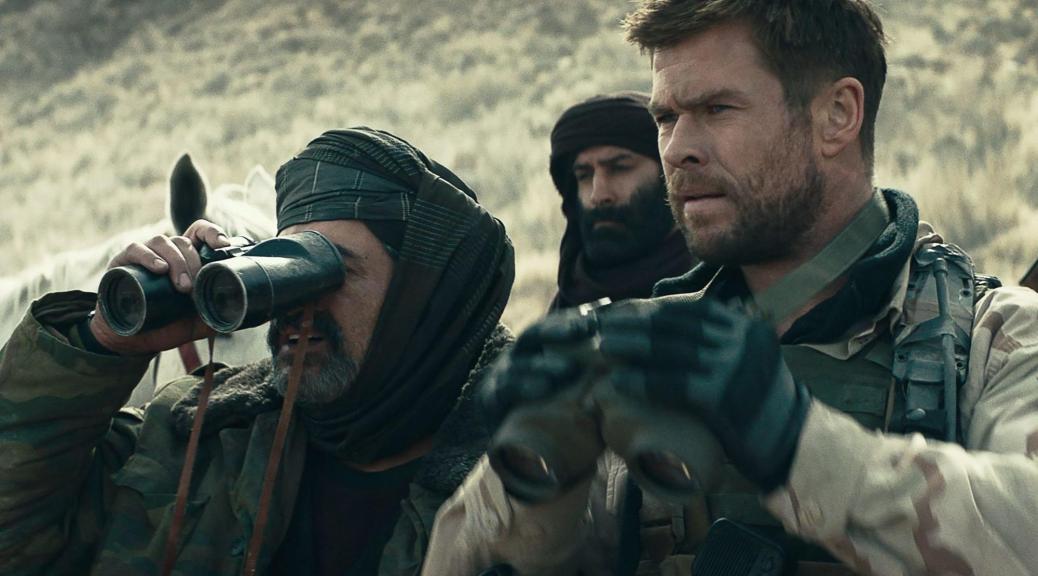 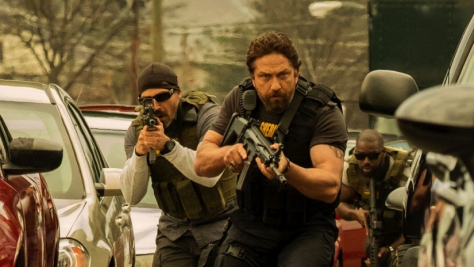 Each Thursday we look at what is going to be coming out in theaters this weekend, show you the trailers for the big releases, predict the box office winner and just generally give you enough of a carrot to pull you through the rest of the work week.  This weekend sees three more Oscar contenders go wide and three 2018 films going up against the NFL and snow.

The January offerings this week offer the manly 12 Strong (based on a non-fiction classic, and currently in the high sixties on RT) and the heist drama Den of Thieves (not based on a classic anything and starring Gerard Butler).  For counterprogramming, there is the family friendly romance Forever My Girl.

Three Oscar hopefuls open wide this week: Call Me By Your Name, I Tonya, and Phantom Thread.  Oscar nominations will be announced January 25th: one week to go!


How Did We Do Last Week? KT picked Jumanji: Welcome to the Jungle to continue to roll along at the box office, and the Dwayne Johnson-lead ensemble adventure won MLK weekend with $28.1 million.  That was enough to beat a Steven Spielberg/Tom Hanks film, which says more about the diminished box office draw of Spielberg, I think, than Hanks.  The Post finished in second place with $19.4 million.

Star Wars: The Last Jedi has now made $596.0 million domestic and $1.271 billion globally.  It is the highest grossing 2017 film both domestically and internationally.  It should become the sixth film ever to cross the domestic $600 million mark this weekend  All-time, it remains the #6 highest grossing film domestically, and will need to pass $623 to displace The Avengers and crack the top five.  Internationally, it is the #10 film, and has a very good chance to pass Frozen for #9, but it’s unlikely to climb much higher.
(2018 Prediction Record: 2-0; Lifetime prediction record 87-10). 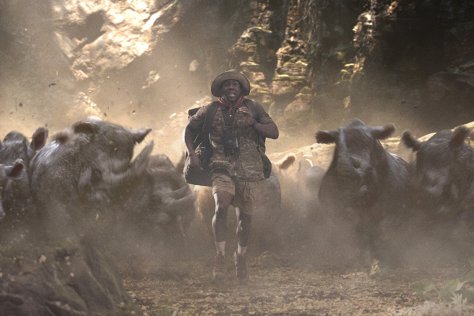 WHO WILL WIN THE WEEKEND?
With the NFL holding its conference championship games this weekend, a lot of the testosterone that might flock to 12 Strong or Den of Thieves is going to stay home.  With a large portion of the country also crawling out from under another snowstorm, and look for a depressed box office to allow Jumanji to continue to be the breakout post-Christmas story with its third week in a row atop the box office. 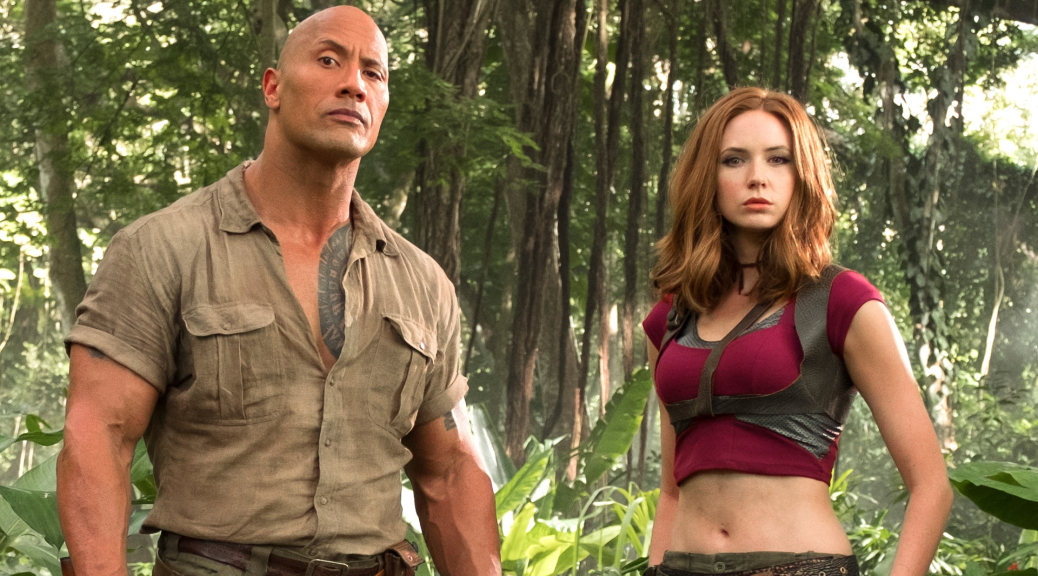