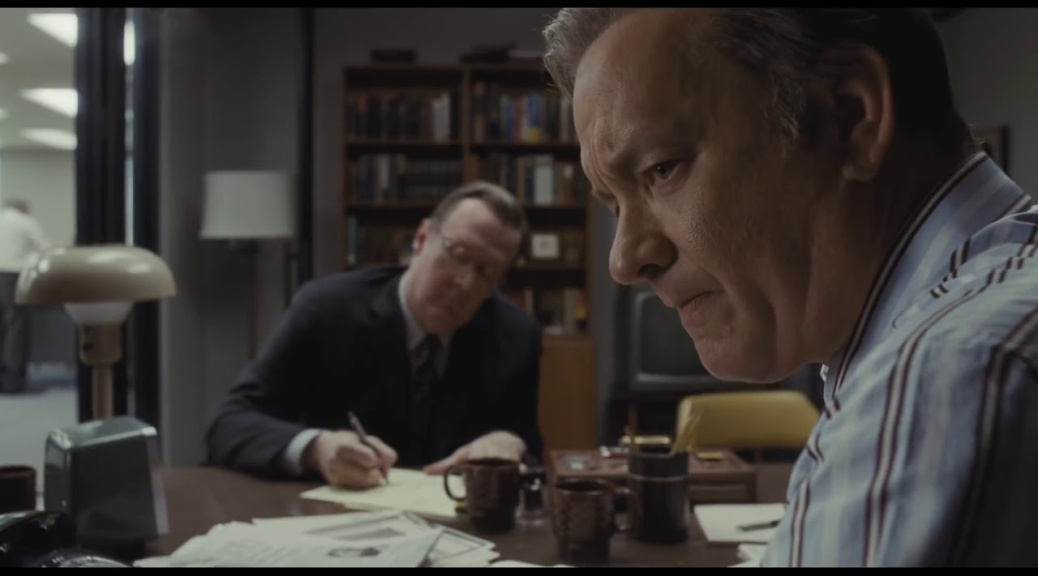 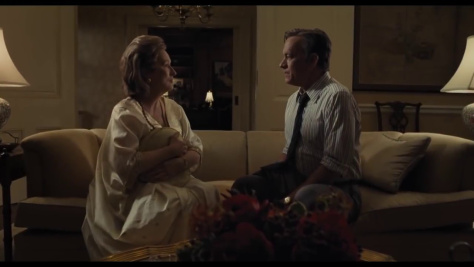 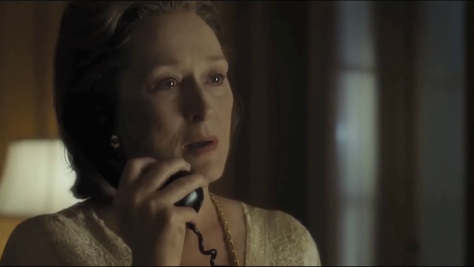 The Post is the story of the leak of the Pentagon Papers, and I hope you know something about that going into the film, because if you don’t the script isn’t going to help you one bit.  The screenplay is The Post’s biggest downfall.  Perhaps the movie was rushed into being too quickly, but the screenplay for The Post is a dense ball of insider baseball dialogue that will leave most people unfamiliar with the events or history completely lost.  The scenes it creates as the film crawls from the theft by Daniel Ellsberg of a classified government review into the Vietnam War in 1971, are heavy on dialogue that assumes the viewers know the players both in the Nixon White House and also in the Kennedy and Johnson administrations.  If you don’t know who exactly Robert McNamara is going into the film, the film doesn’t do a lot to help you, and this happens over and over again.  The first hour doesn’t have a single note of music in it (WHY?) and stripped of that, the deadly dullness of the script makes the film nearly unbearable.  I was so happy when The Washington Post finally got its hands on the papers and things started to at least have some kinetic energy, but by then admittedly they had lulled me half-asleep. 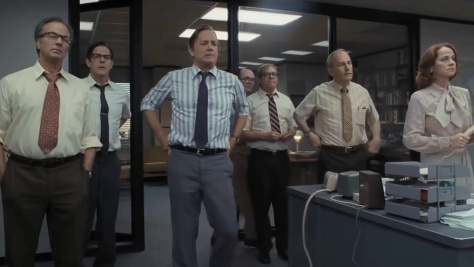 The back half of the film is much more interesting, but in depending so heavily on dialogue, when that dialogue isn’t interesting, funny, or character-developing, you’re admiring only things like the historical accuracy of the time period, the nice little scoring Williams does do, and Hanks and Streep trying to make the most of tough roles without great words.  Streep has an easier road, and does her usual outstanding job playing Katherine Graham coming into her own as the legendary owner of the Post.  Tom Hanks has a much more thankless task. 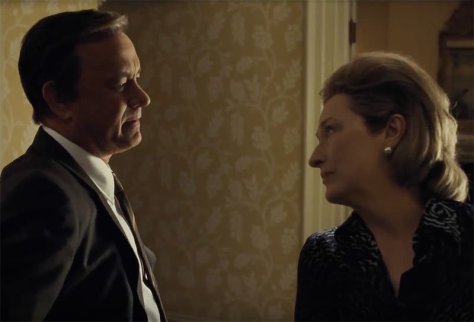 Hanks has to play Ben Bradlee, probably the most famous newspaperman of the 20th Century, and someone who has already been indelibly captured on film.  Jason Robards won an Oscar in 1977 for playing Bradlee in All the President’s Men, and Hanks seems to struggle with Bradlee’s portrayal in-between channeling Robards and going his own way.  Without the script to make it his own though, he can only do so much.  He’s by no means bad, but if you’ve seen All the President’s Men, it’s a milquetoast comparison to put them side by side. 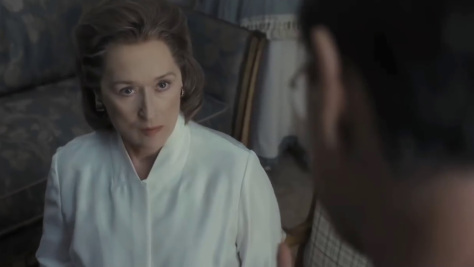 The comparison to All the President’s Men is unavoidable because it’s the same paper, the same players, the same time period, and Spielberg’s only directorial choice in the film aside from the silent first hour is to make sure this feels like a prequel to that film.  He utilizes his unfortunately cutesy ending propensity to HAMMER that home.  But aside from that, this film feels like it could’ve been directed by anyone.  At 70, Spielberg seems to have lost his voice as a director completely.


The Post should be amazing.  It has all the components.  But without the connective tissue, the film is only as compelling as the compelling events it depicts.  It’s not unwatchable by any means, but it’s not anywhere near the best film of the year people thought it was going to be.