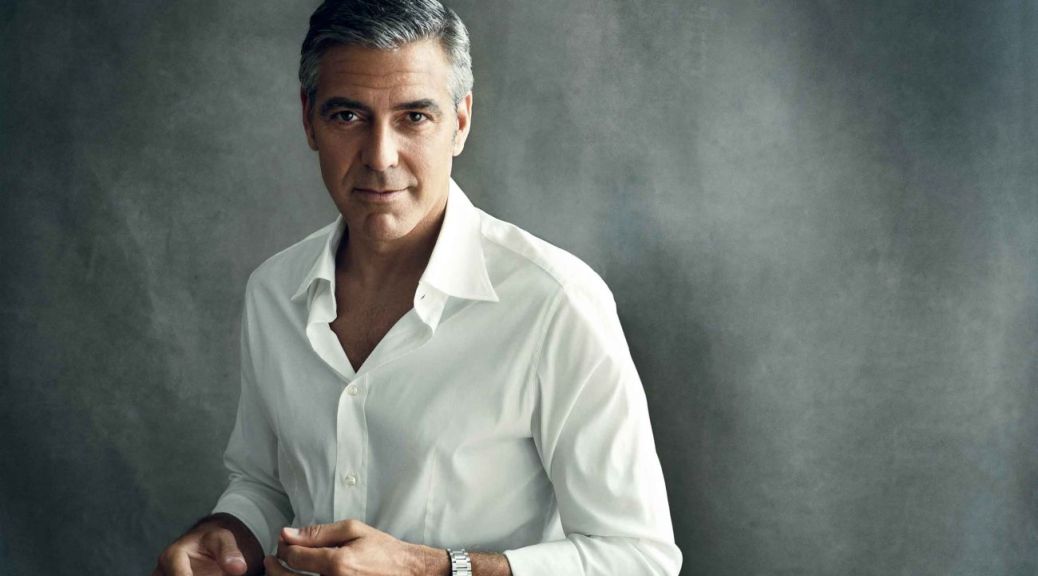 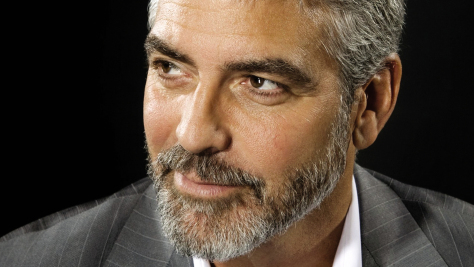 George Clooney was a journeyman TV actor until he became the initial breakout star from one of the best dramas in TV history: ER.  The first five years of ER can stand against any drama, and Clooney’s departure signaled an end to the show’s best creative period.  Despite nearly breaking Batman, Clooney quickly transitioned from standard box office fare to more cerebral dramas over which he has exerted more and more control as his career has progressed.  Despite a slump over the last few years, Clooney’s resume has more than its share of outstanding films like Michael Clayton, Up in the Air, Goodnight and Good Luck, The Ocean’s Trilogy, The Ides of March, Syriana, and more.  Clooney’s acting has improved enormously from his initial days on ER (during which he seemed to rely primarily on head bobbing and smiling) to powerful performances that have justly earned him critical acclaim.  Half of his award nominations, though, are for his work behind the camera either as producer, director, or screenwriter.  He’s at his best when dealing with complex, intelligent material and in control of as much of the process as possible, which can’t be said for many talents. END_OF_DOCUMENT_TOKEN_TO_BE_REPLACED