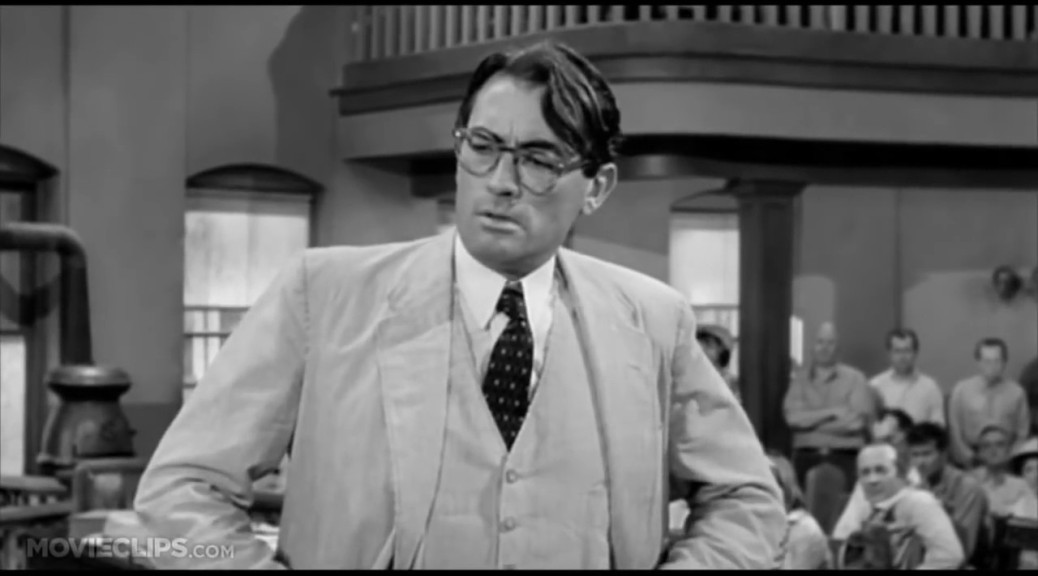 To Kill a Mockingbird is rare adaptation of a literary classic that matches its source material.  Harper Lee’s novel of a principled man defending an African-American accused of rape in Depression-era Mississippi was brilliantly brought to the screen over 55 years ago.  It’s unfortunate that Mockingbird is as relevant now as it was when it was released in 1962.  The sad paradox of the American experiment is that while our founding documents declare, as Atticus Finch does in his closing argument, that all men are created equal, the reality of American life has never achieved that ideal.  All men-all people-are created equal, but they are not treated as such.  Inequality and racism still exist, and no law can legislate them away.  Change, if it comes, will come from the courage of decent men and women to stand up and do the right thing at the right time.  That’s why the example of Atticus Finch still matters, and why his words still need to be heard today.  Mockingbird is, quite simply, one of the best films of all-time, one everyone should see, and one that leaves its viewers better for having seen it.  Those films are so rare.  They’re not just classics; they’re treasures. 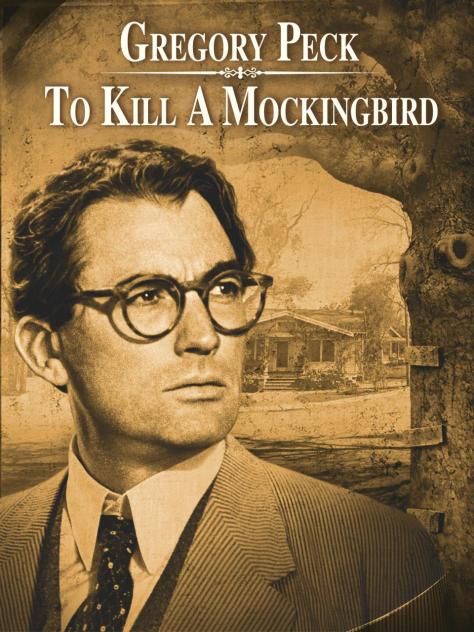 6 thoughts on “My Favorite Scene: To Kill a Mockingbird (1962) “All Men Are Created Equal””