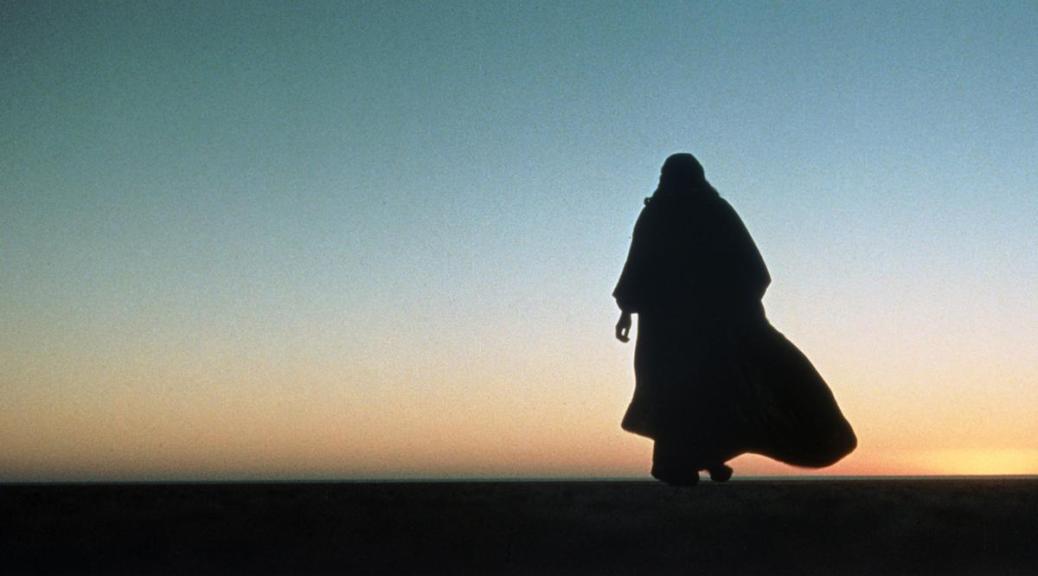 1963 brought Oscar voters one of their biggest dilemmas of all-time as they had to choose between Lawrence of Arabia and To Kill a Mockingbird and Gregory Peck and Peter O’Toole.  Lawrence won the most Oscars with 7 and took Best Picture, but Gregory Peck won Best Actor, something Peter O’Toole never did.  Both pictures, however, continue to stand the test of time as two of the greatest films ever made with two of the greatest performances ever given.


David Lean’s biopic of TE Lawrence is epic in a scope that modern Hollywood can’t approach.  Even filmed in Panavision, the massive landscapes of the desert boggle the mind.  In a career filled with astounding performances, O’Toole’s Lawrence is the most iconic.  Lawrence is one of my personal favorites and O’Toole probably second only to Paul Newman on my list of favorite actors.  I picked one of the film’s first scenes for two reasons.  One, Lawrence receiving his assignment establishes just how odd a duck he is even in his “home”.  Two, the scene contains-in my opinion-the greatest cut in any film ever made.  This is why film editor’s matter (and Anne Coates won an Oscar for it).  O’Toole’s extinguishing a match into a desert sunrise is something I’ve watched a hundred times, and it never fails to astonish me with its simple brilliance. 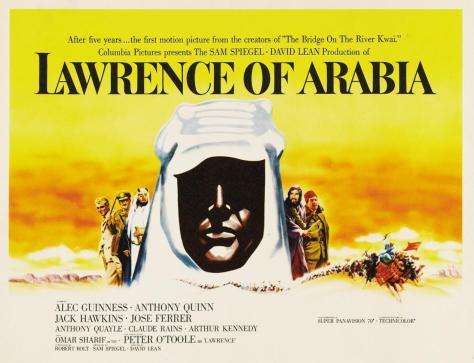