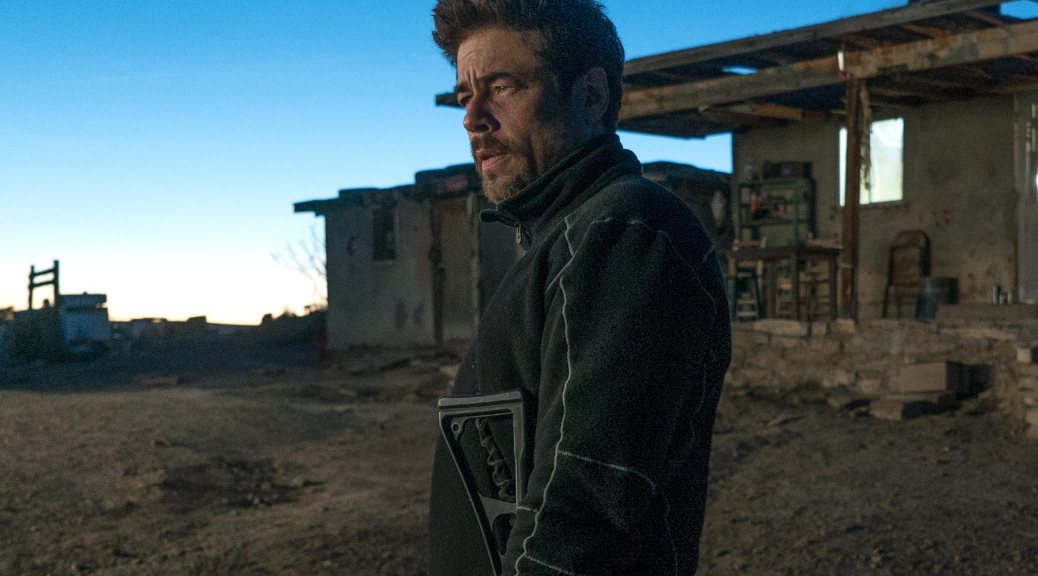 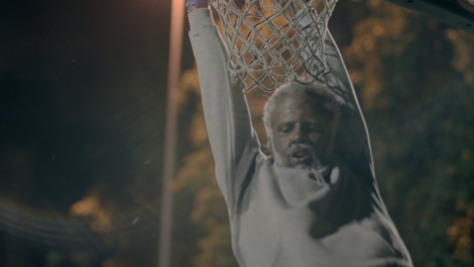 Each Thursday we look at what is going to be coming out in theaters this weekend, show you the trailers for the big releases, predict the box office winner and just generally give you enough of a carrot to pull you through the rest of the work week.  This week brings two smaller wide releases to the theaters whose main competition will be the giant releases from the previous two weekends.
END_OF_DOCUMENT_TOKEN_TO_BE_REPLACED 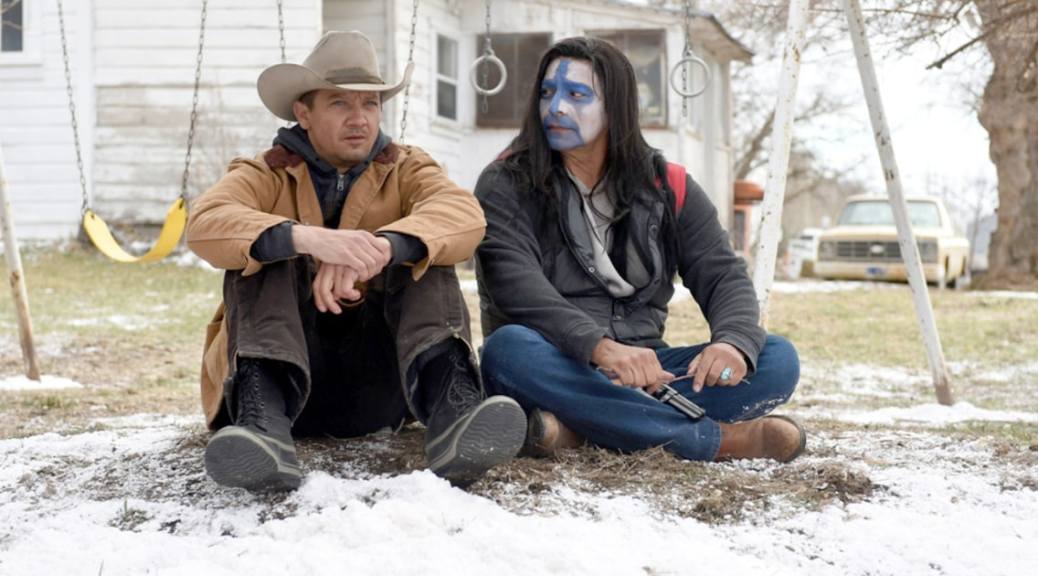 I’m not a parent. I’ve never seen a piece of myself shining in the eyes of a child. I can’t imagine what that is like, and I cannot fathom what it must be like to have it and lose it. I have lost my entire world to grief. When you go through it, there’s a pernicious lie you’re told in counseling, by people who don’t get it, by most of pop culture: it gets better. The pain goes away. It doesn’t. It does change. It changes you. The knife-sharp pangs that wrack you in the beginning become a dull roar. You learn to live around it, but the person you were before never comes back. It’s something you suspect as soon as you lose the person: I’m never going to be the same. The most honest assessment of the grieving process that I’ve ever heard comes from one grieving father to another in the most underrated film of 2017: Wind River.


Taylor Sheridan’s modern western crime thriller (it manages to tick all the requirements for at least three genres) was another spectacular script from the Sicario screenwriter and a very impressive directorial debut. As good as Gary Oldman was as Winston Churchill, I thought Jeremy Renner’s performance in this film was the best acting I saw last year. Renner is always strong, but to the detriment of his appreciation, his performances are usually understated character work. With Wind River he was able to blend his gift for nuance with a clear, deep connection to the material. The porch scene is so intensely honest that it nearly blew me out of the theater. It’s a testament to how entertaining the film is in the midst of dealing with the bleakest terrain a human soul has to cross that I was able to walk out feeling like I’d finally spent time with someone who got it. I wish I’d have gotten a counselor as good as the one Renner’s character got at that seminar in Casper. 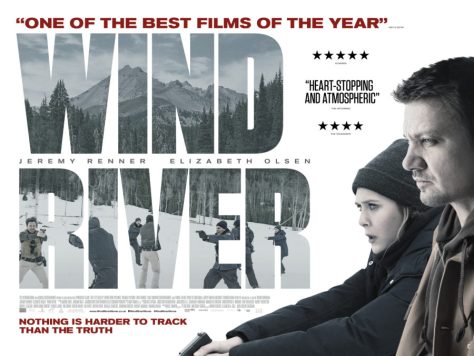 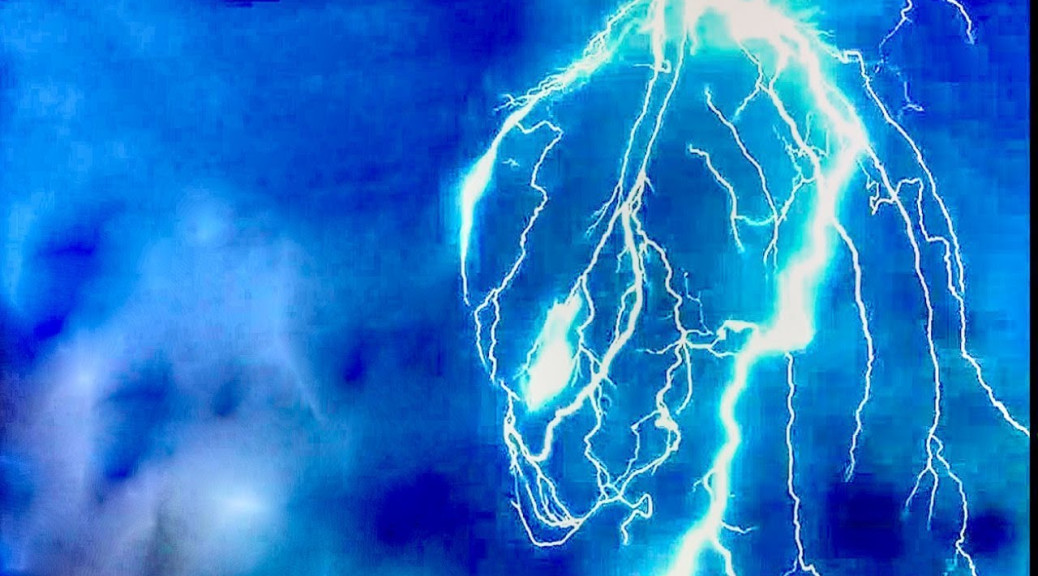 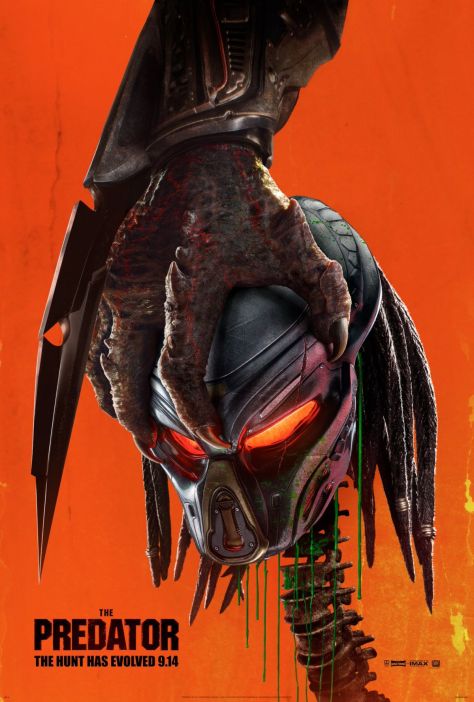 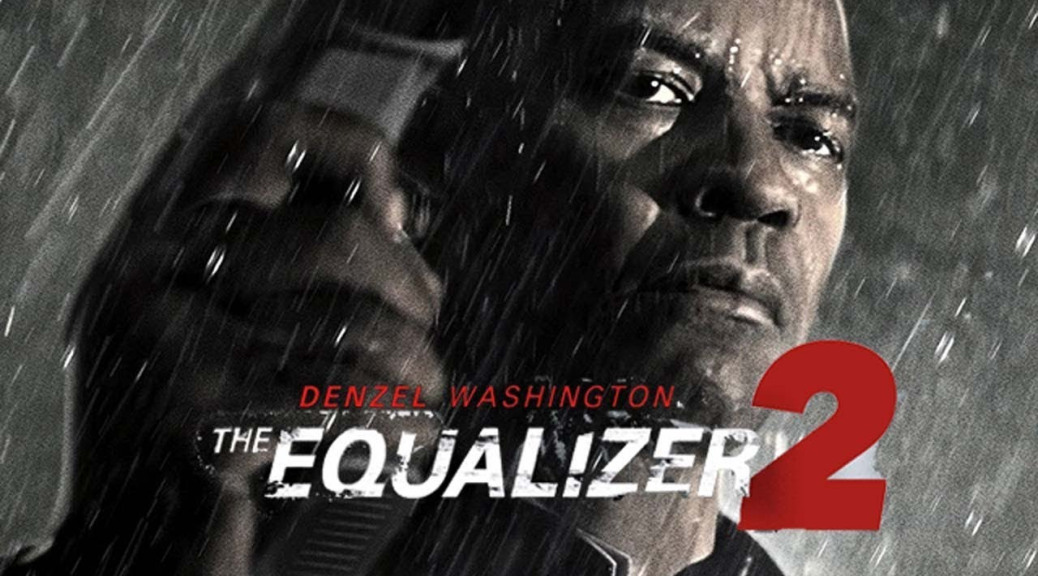 Denzel Washington returns to one of his signature roles in the first sequel of his career. Robert McCall serves an unflinching justice for the exploited and oppressed – but how far will he go when that is someone he loves?

In the first film, Denzel Washington starred as Robert McCall, a former black ops commando who has faked his death to live a quiet life in Boston. When he comes out of his self-imposed retirement to rescue a young girl, Teri (Chloë Grace Moretz), he finds himself face to face with ultra-violent Russian gangsters. As he serves vengeance against those who brutalize the helpless, McCall’s desire for justice is reawakened. If someone has a problem, the odds are stacked against them, and they have nowhere else to turn, McCall will help. He is The Equalizer. 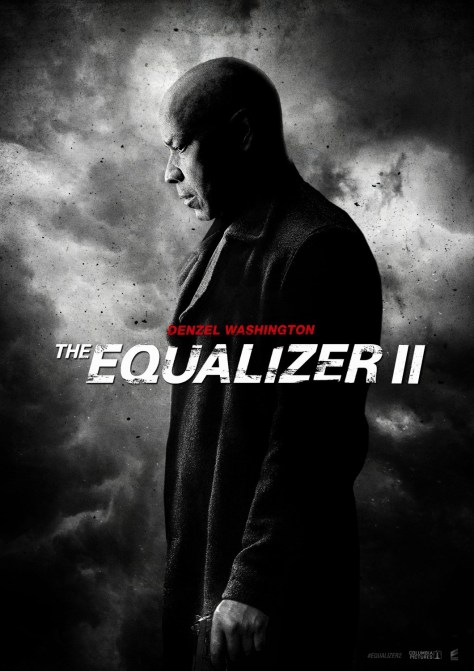 Jeff Goldblum is an exceedingly unlikely movie star.  The man looks like a human goose and speaks in a cadence that suggests that he could be, at any time, doing slam poetry.  I have a fascination with Goldblum’s vocal stylings.  My grand movie idea (and we all have one) is to put him, Christopher Walken, and William Shatner in a car and simply film whatever happens.  It would be human jazz.  Goldblum first appeared as “Unnamed Freak #1” in 1972’s Death Wish.  As his career incredibly nears half a century you have to seriously admire what sheer nebbishness has accomplished onscreen.  Goldblum has to be paired with the right role because, let’s be honest, we’re pretty much always watching JEFF GOLDBLUM IN (insert name of movie).  But…if you have a quirky character who needs an actor who brings that in bushels, Jeff Goldblum can be the paprika in your casting stew.   END_OF_DOCUMENT_TOKEN_TO_BE_REPLACED