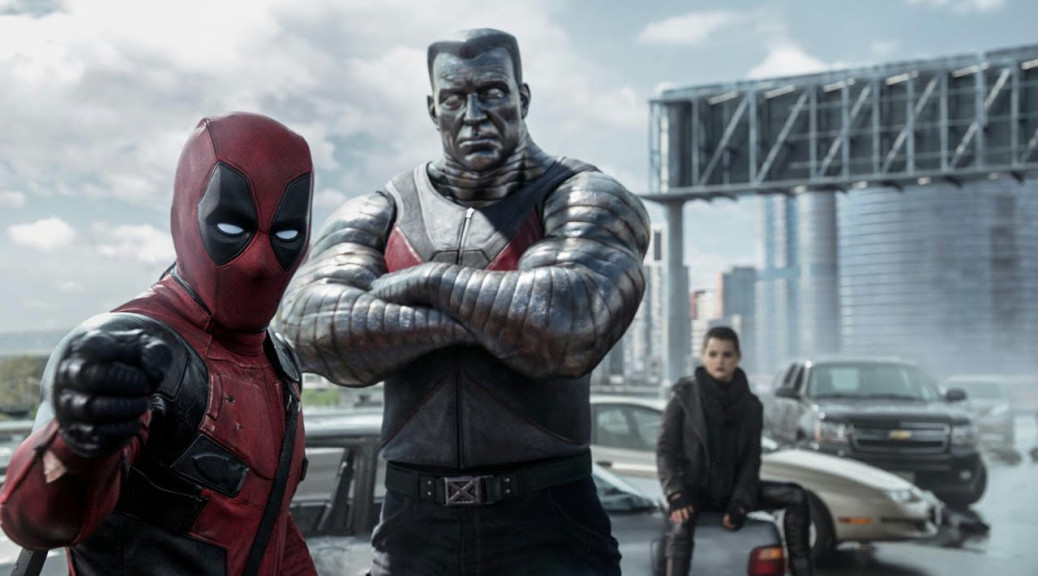 Deadpool was a wildly successful surprise in 2016 because it gleefully embraced the character and gave comic book fans and movie fans in general a hysterically inventive impish bag of just plain wrong. Deadpool’s hyper violence and super embrace of its R-Rating isn’t an indication that all super hero films need to be R-Rated, but Deadpool is an R-Rated character and one that Ryan Reynolds gets to a disturbing degree. After seeing the character maligned in the regrettable X-Men Origins: Wolverine, Reynolds made it a personal crusade to get an unplugged Deadpool onscreen and was rewarded with huge box office and a Golden Globe nomination.

Deadpool doesn’t work because it’s hyper violent and contains possibly the most amazingly inventive bag of swearing I’ve ever beheld (and I-no joke-used to live on the docks). It works because THAT is who Deadpool is, and Reynolds manages to still make the sociopathic fourth-wall-breaking mutant relatable, sympathetic, and somehow endearing despite the mayhem he leaves in his wake. Picking a favorite example of that is tough, but I love the contrast between Colossus, occupying the opposite end of the moral spectrum in the X-Universe, and Wade. Watching Deadpool literally pulverize himself while trying to beat up Colossus may be the hardest I laughed in a film that consistently entertains start to finish. Deadpool 2 has a tough act to follow.