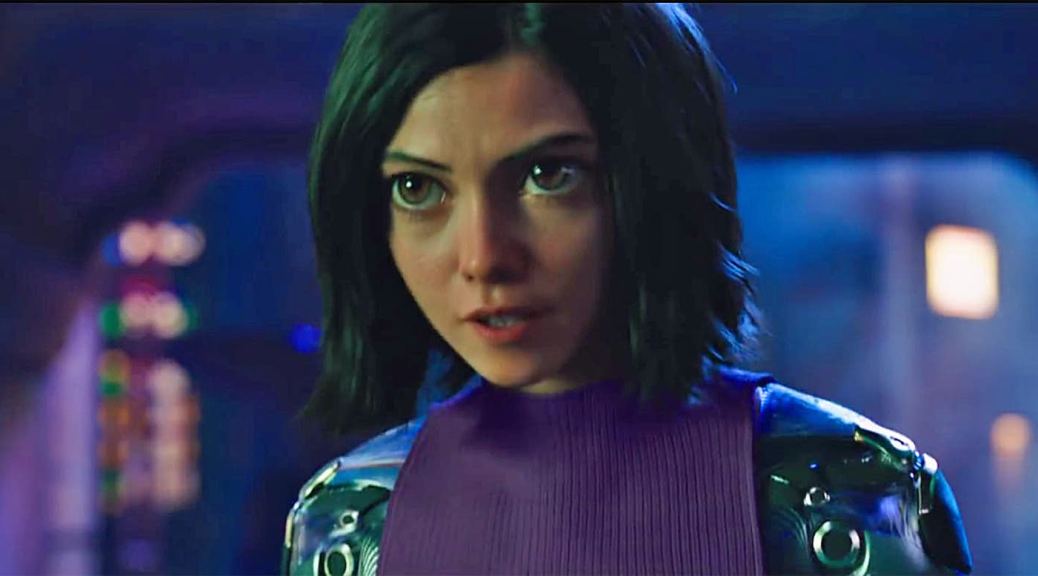 Fox has released the second trailer for Alita: Battle Angel (or “The Adventures of Creepy Big-Eyes).  It’s kind of odd that it wasn’t showcased at this weekend’s San Diego Comic-Con.  Aside from a Deadpool 2 panel Fox really didn’t have much of a presence at the con.  With the studio’s acquisition by Disney now all but a matter of contracts, Fox finds itself at a crossroads.  Alita is definitely an F/X showcase and I thought the second trailer was an improvement over the ponderous and wistful first trailer.  This movie was initially supposed to come out last weekend and we’ll have to see in December if the delay was to get the kinks out or to put off a bomb.  More below from Coming Soon.


Visionary filmmakers James Cameron (Avatar) and Robert Rodriguez (Sin City) create a groundbreaking new heroine in Alita: Battle Angel, an action-packed story of hope, love, and empowerment. Set several centuries in the future, the abandoned Alita (Rosa Salazar) is found in the scrapyard of Iron City by Ido (Christoph Waltz), a compassionate cyber-doctor who takes the unconscious cyborg Alita to his clinic. When Alita awakens she has no memory of who she is, nor does she have any recognition of the world she finds herself in.

Everything is new to Alita, every experience a first. As she learns to navigate her new life and the treacherous streets of Iron City, Ido tries to shield Alita from her mysterious past while her street-smart new friend, Hugo (Keean Johnson), offers instead to help trigger her memories. A growing affection develops between the two until deadly forces come after Alita and threaten her newfound relationships. It is then that Alita discovers she has extraordinary fighting abilities that could be used to save the friends and family she’s grown to love. Determined to uncover the truth behind her origin, Alita sets out on a journey that will lead her to take on the injustices of this dark, corrupt world, and discover that one young woman can change the world in which she lives.

Directed by Robert Rodriguez, the December 21, 2018 release features a screenplay by James Cameron and Laeta Kalogridis and Rodriguez. Based on the graphic novel series Gunnm by Yukito Kishiro, Alita: Battle Angel is produced by Cameron and Jon Landau. 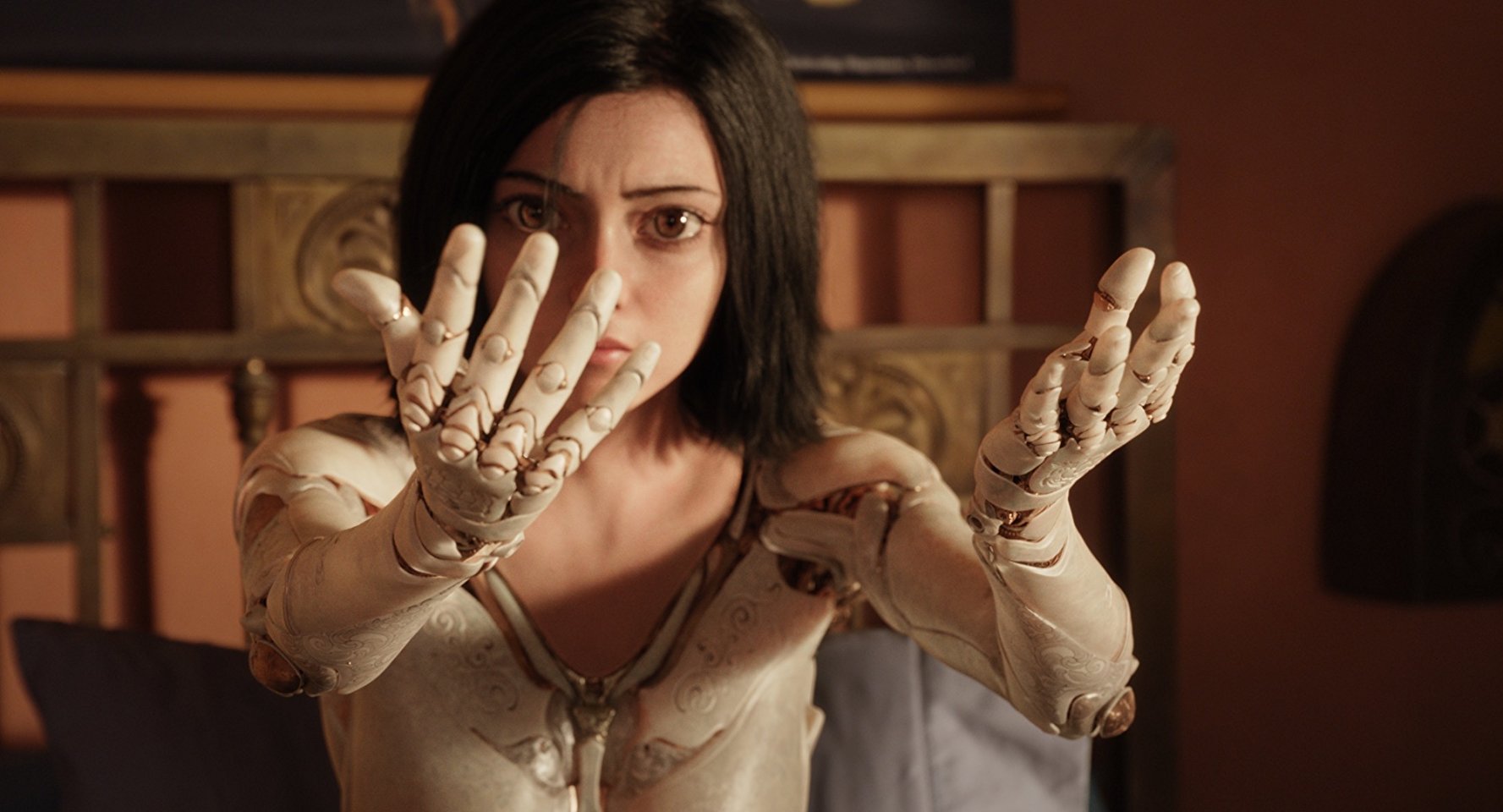 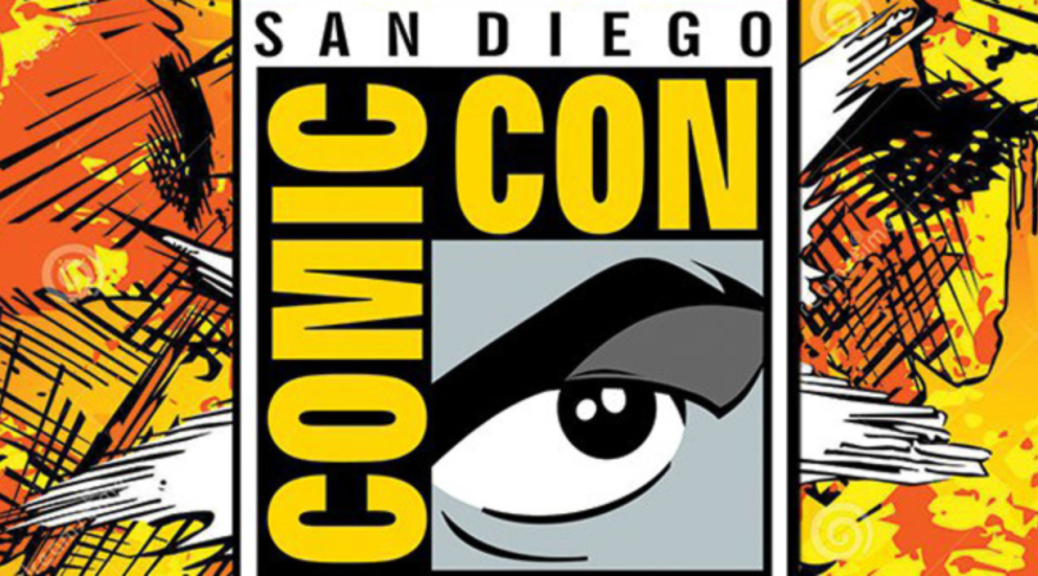 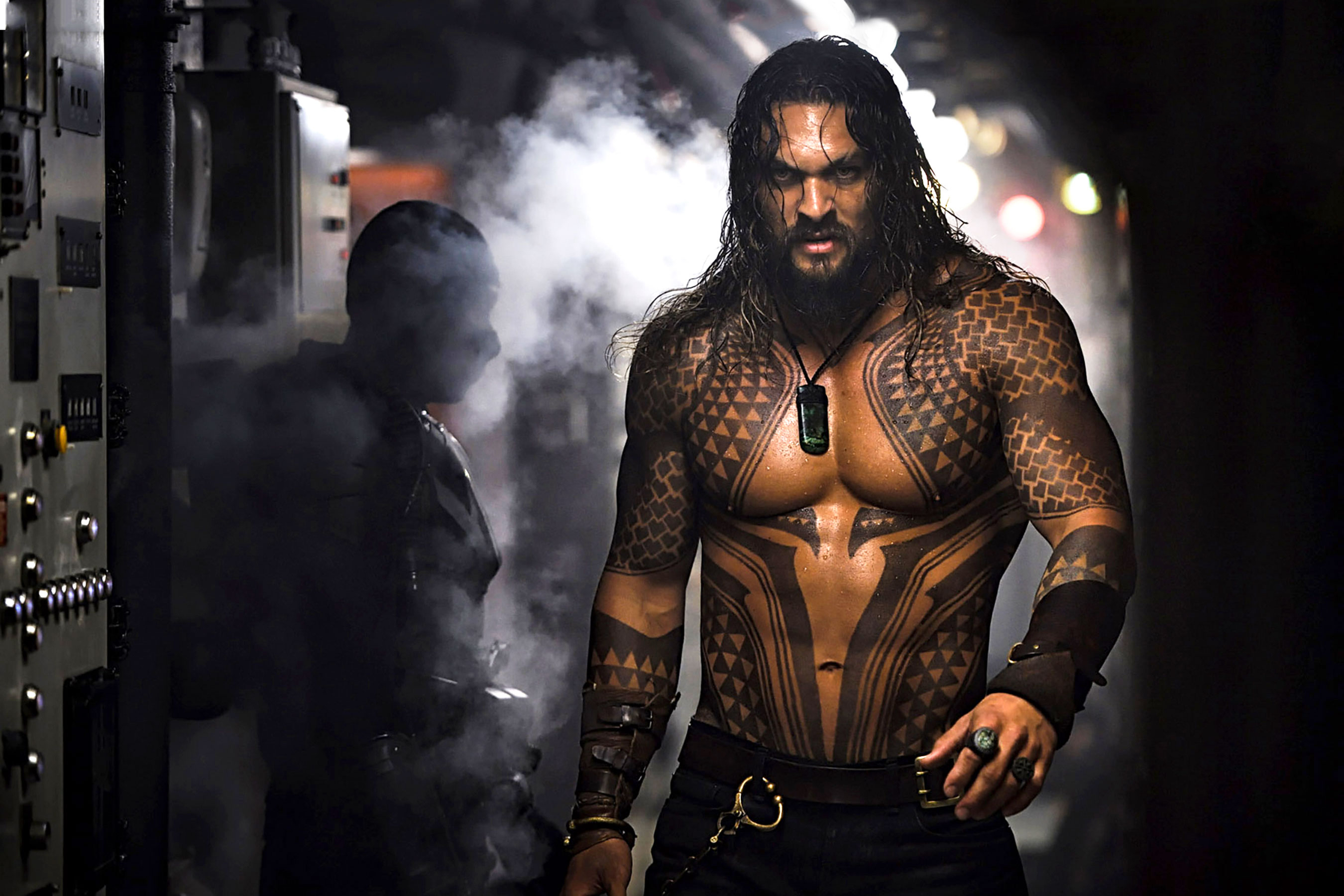 Comic-Con 2018 has come and gone, and while we got some good trailers out of it, the convention is probably more remarkable for who wasn’t there.  For a San Diego Comic-Con, this is the lightest news and trailer weekend of any in recent memory.  Warner Brothers and DC Comics pretty much had the weekend to themselves, though the biggest news of the weekend, arguably, came out of Marvel & Disney as Guardians of the Galaxy director James Gunn was fired right before his scheduled appearance in light of offensive tweets from the filmmaker’s past.  The DCEU was rebranded “The Worlds of DC” and the first trailers for Shazam and Aquaman debuted as well as new trailers for DC’s six live-action TV series.  I thought the best trailers of the weekend were Glass and Fantastic Beasts: The Crimes of Grindelwald.  I was really excited to hear that Star Wars: The Clone Wars will be returning for a proper send-off (finally!).  I think my favorite story out of SDCC 2018 though was Marvel running a grief counseling booth for people still traumatized by the end of Avengers: Infinity War (you can read more here).  The convention was also lighter on posters and promo art than years past, but I’ve put together a gallery of the best below.  See you next year, San Diego! END_OF_DOCUMENT_TOKEN_TO_BE_REPLACED