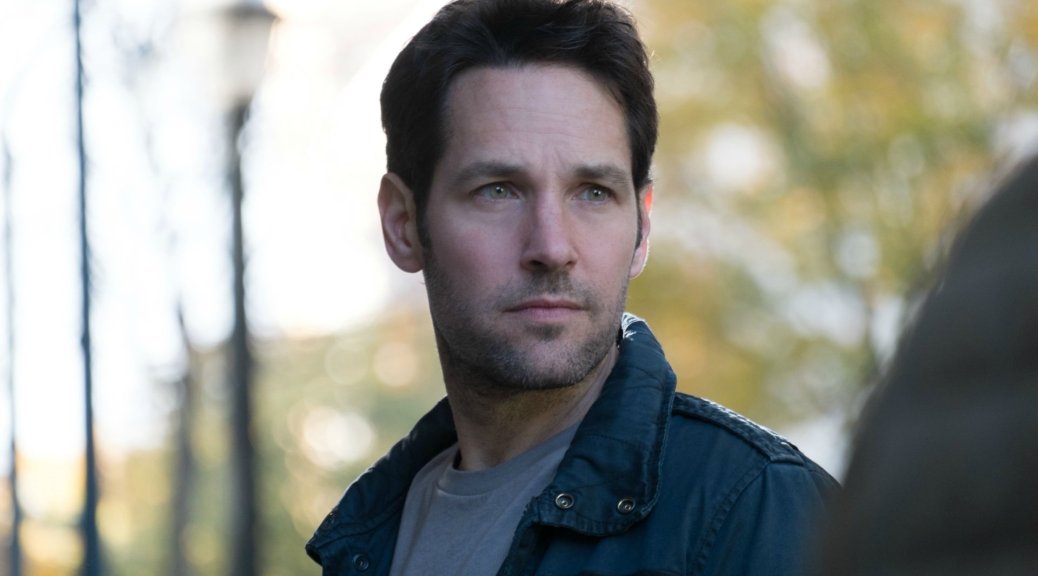 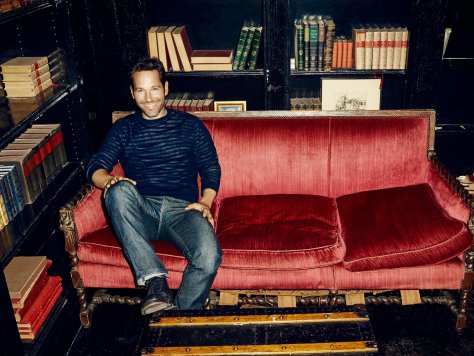 Paul Rudd is a freakishly affable human being. There are actors whose sheer talent makes all things possible for them. Rudd has built an entire comedic legacy out of being possibly the most likable person alive. Working in TV and Movies since his early twenties, dRudd has an extremely impressive resume of comedy hits in an era that has not been known for producing reliable laughs. Rudd managed to become the unofficial “seventh friend”, marrying Lisa Kudrow’s character in the final two seasons of Friends. His film career took off after the success of 2004’s Anchorman: The Legend of Ron Burgundy. Rudd is one of Judd Apatow’s favorite actors, teaming with the director for The 40-Year-Old Virgin and Knocked Up. Adding size-changing to likability, Rudd picked up another superpower when he joined the MCU as Ant-Man in 2015.