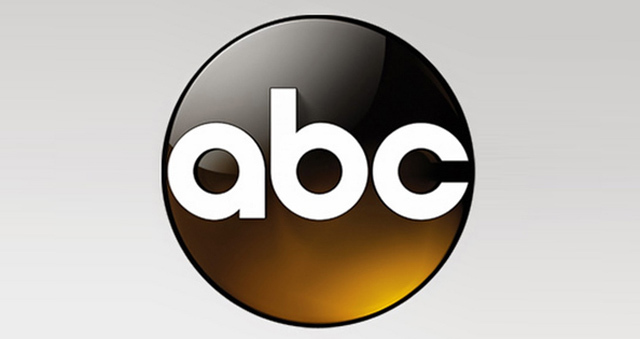 ABC today announced its offerings for the 2016-2017 TV season, and once again, we have Coming Soon’s in-depth guide and summary of all the new shows.  I watch three shows on ABC: Agents of SHIELD, Modern Family, and Grey’s Anatomy (I grew up in Seattle so it feels homey…..DON’T JUDGE ME!!).  That actually makes it tied with The CW for the most shows I watch on a network.  With cable dramas nabbing better writers and better stars and fewer broadcast restrictions to work around, there may be a day soon when I don’t watch anything on broadcast TV except the Olympics.  ABC’s fall line-up certainly doesn’t make me want to alter my plans or explain why they canceled Agent Carter.  I might give Kiefer Sutherland’s show a try, but how long can they keep that conceit going?  Take a look at the whole shebang and plan your nights this fall accordingly: END_OF_DOCUMENT_TOKEN_TO_BE_REPLACED

The theme of the fall season is now DEFINITELY “everything old is new again”.  After NBC resurrected Coach and Heroes and FOX brought back The X-Files and Minority Report, ABC has countered with the third incarnation of The Muppet Show, Uncle Buck  and another drama from Grey’s Anatomy/Private Practice/Scandal guru Shonda Rhimes.  Most interesting to me though is the absence of the rumored second Agents of SHIELD spin-off from the fall and midseason list of shows.  Coming Soon does the best job at giving the most detailed rundown and fall’s future, so read on below for their detailed take of what will be appearing on the Mouse’s network.  Just relax.  Grey’s Anatomy is back for season 12, Modern Family for season 7, Agents of SHIELD for season 3 and Agent Carter for season 2. END_OF_DOCUMENT_TOKEN_TO_BE_REPLACED 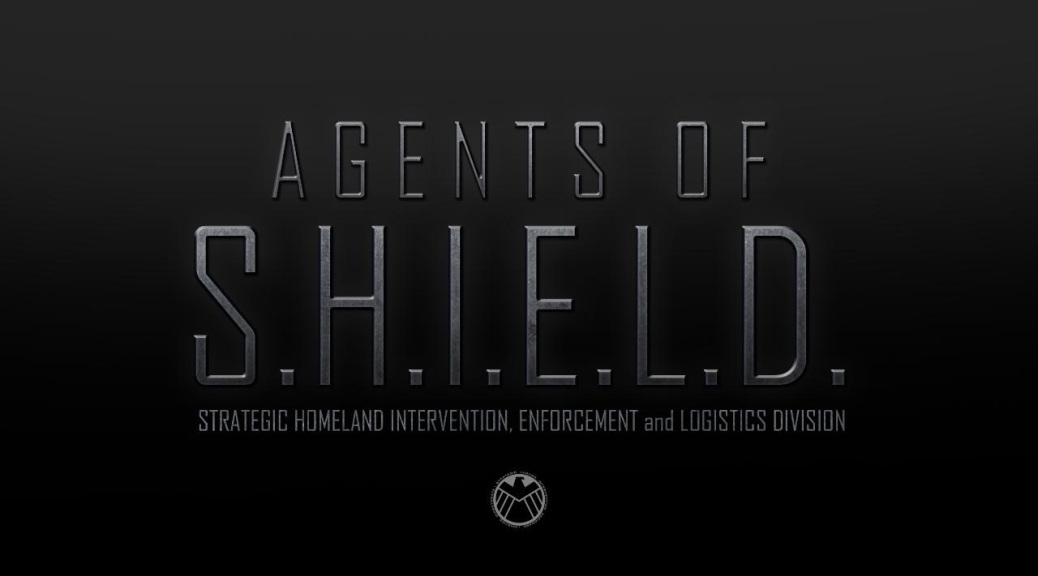 I’m really looking forward to SHIELD coming back.  The show really found its legs in the back half of season one and the integration with the cinematic MCU really has an anything can happen feel.  Only a few weeks until season 2!

Mockingbird is a perfect character for Agents of SHIELD.  While she’s cool, she’s not cool enough to merit inclusion in The Avengers.  This will give them a chance to define her, plus she’s Hawkeye’s ex-wife!  Perfect way to get Jeremy Renner on the show a few times.  Plus, I’m obligated to be gleeful anytime someone from Friday Night Lights joins a project I’m following.  Full story from Coming Soon below. END_OF_DOCUMENT_TOKEN_TO_BE_REPLACED 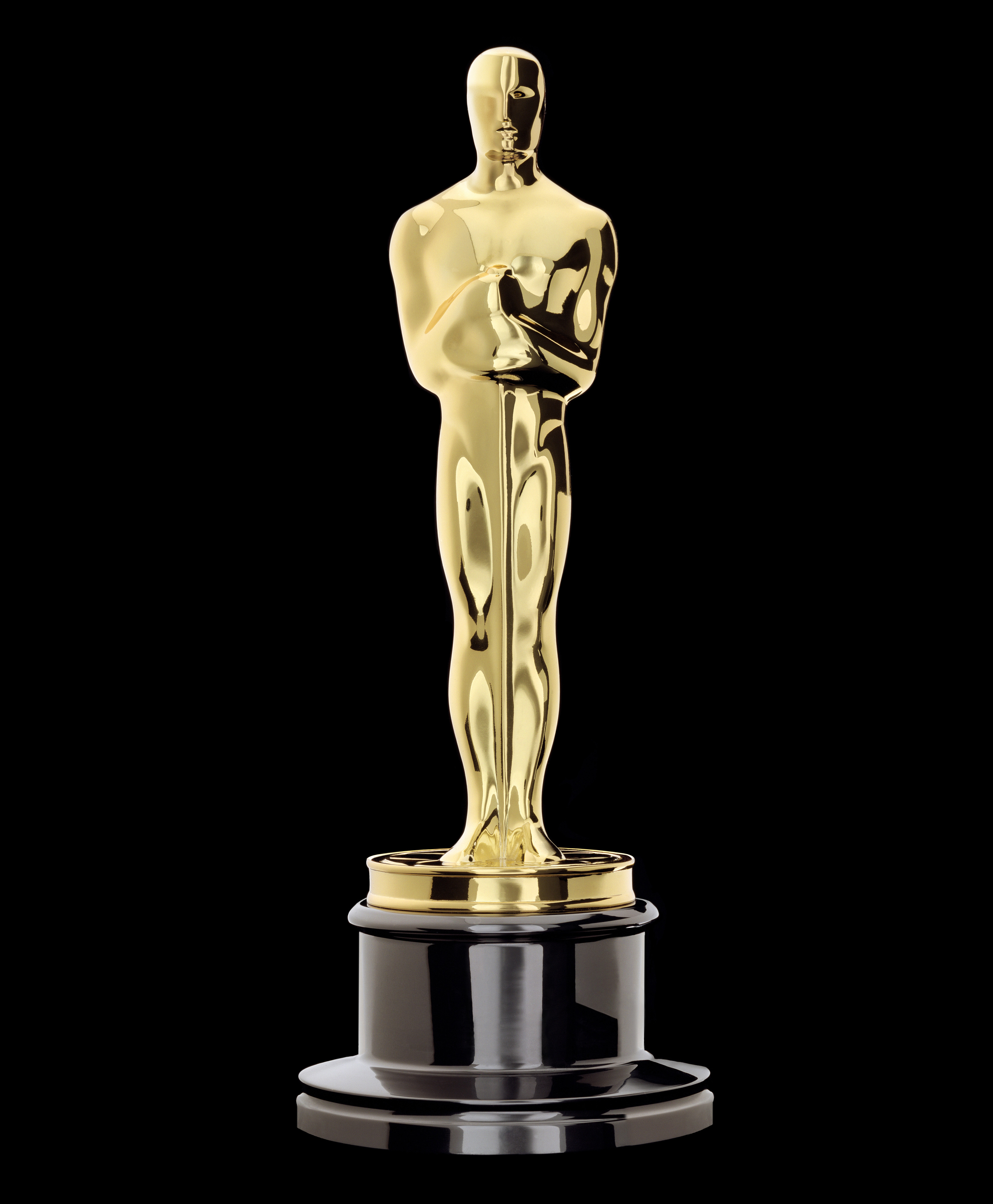 Tonight the pursuit of the world’s most sought after statue of a naked man carrying a well-placed sword will come to a close, and we’ll have a new Best Picture.  Hosted by Ellen DeGeneres for her second time, the broadcast will begin at 8:00 p.m. EST, but if you want to avoid the insipid gown fawning, you can dally until 8:30 p.m. when there will be (slaps $20 on the table) a montage.  The only question is whether tonight’s montage count will reach double-digits; over or under?  I’m taking under by a hair. END_OF_DOCUMENT_TOKEN_TO_BE_REPLACED